Content developer Spinomenal is targeting partnerships in new markets after being awarded a Maltese gaming licence. 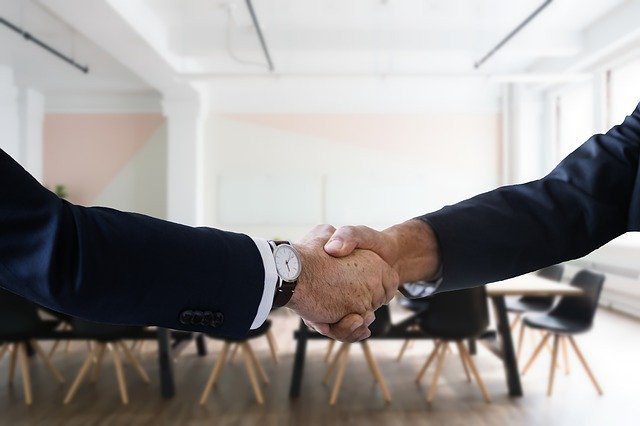 Content developer Spinomenal is targeting partnerships in new markets after being awarded a Maltese gaming licence.

The Israel-headquartered supplier has already produced more than 150 slot, table and instant win games, with up to three new titles released each month.

Its Spinomenal Aggregation Platform (SAP) offers an additional 3,000 games from third-party providers, such as Microgaming and Playson.

Spinomenal, which was founded in 2014, already has partnerships with suppliers including Betconstruct, Parimatch and Pinnacle.

Spinomenal, which has offices in the Maltese town of Birkirkara, said the Malta Gaming Authority (MGA) licence – issued to parent company SubTech Ltd – will allow it to expand its reach into regulated markets around the world.

“We are delighted to have secured a licence from the MGA, one of the most trusted regulators in the industry,” Spinomenal director Nir Ronen explained.

“Our MGA licence will allow us to enter additional regulated markets for the first time, expanding our geographical reach and engaging with new operators and players.

“Our titles offer a thrilling and entertaining player experience, and act as a powerful differentiator for operators looking to provide their players with exciting yet quality online casino games.”