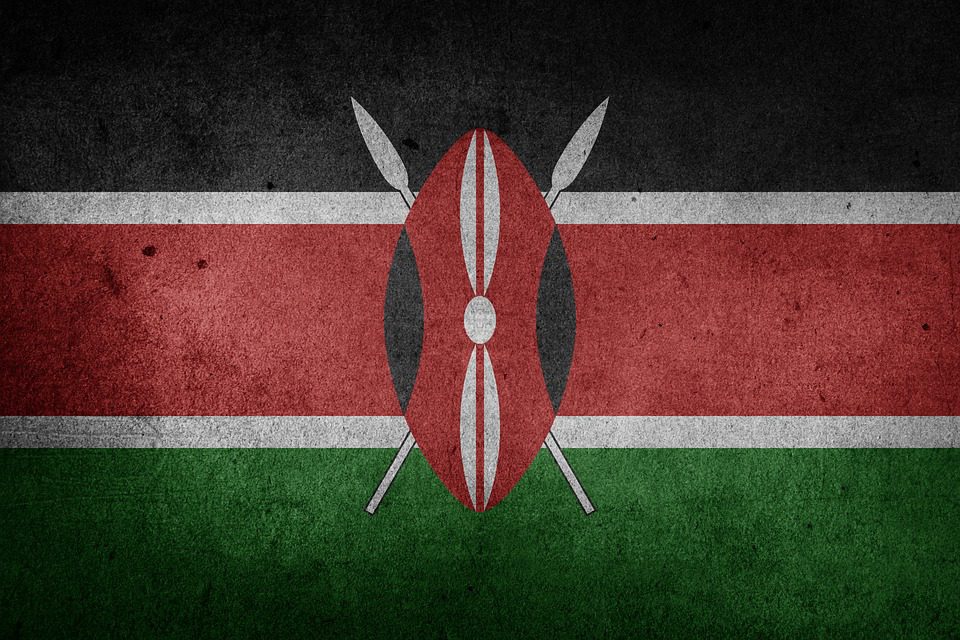 On 19 September, the Kenyan Parliament’s Finance Committee proposed a 20% excise tax rate on betting stakes in the 2019/20 budget, an increase from the 10% stake which the treasury proposed in June. On 25 September, MPs voted the budget through, including the 20% tax.

SportPesa said in a statement that it would not operate in the country until the rate is changed.

“SportPesa is disappointed with the decision by the Kenyan legislature to impose a 20% excise tax on all betting stakes,” the company said. “The tax is based on a fundamental misunderstanding by the Kenyan treasury of how revenue generation works in the bookmaker industry.

“Until such time that adequate taxation and non-hostile regulatory environment is returned, the SportPesa brand will halt operations in Kenya.”

The company added that it believed authorities had misunderstood the gambling industry when it set the tax rate, which it said would result in a tax bill twice the amount of revenue generated.

“The tax is based on a fundamental misunderstanding by the Kenyan treasury of how revenue generation works in the bookmaker industry,” SportPesa said.

“The entire betting industry saw Sh200 billion in stakes placed in 2018, but gross gambling revenues were only KES20 billion (£156.4m/$192.5m/€172.2m) from those stakes. The new tax will demand 20% of the KES200 billion figure, making the industry’s tax bill KES40 billion for this measure, double that of actual revenues. This is in addition to the 20% paid to winning customers, 15% tax on GGR and 35% Corporation Tax.

“This creates an over-taxed and unfair operating environment that will drive businesses in Kenya underground. For customers, the economic incentive to place bets will be completely removed as the taxes will deprive consumers of their total winnings.

“This will have severe consequences for licensed betting companies, which dutifully pay their taxes and ultimately will lead to a decline in government tax revenue to near zero and will halt all investments in sports in Kenya.”

The company said that in total, the combined bill from all taxes an operator would face would be KES 76bn.

SportPesa had been in the process of returning to operations in Kenya after a previous dispute with authorities over a different tax that also required operators to pay 20% of a bettor’s stake. The dispute dated back to 1 July, when Kenya’s gambling regulator, the Betting Control and Licensing Board (BCLB), declined to renew the licence applications of SportPesa and 26 other companies.

The BCLB claimed the operators needed to pay the tax on not only winnings but also betting stakes and as a result owed KES60.56bn in unpaid taxes.

After the state ordered telecoms company Safaricom to block banking services to the 27 companies, leaving customers unable to deposit funds — a move SportPesa said violated a court order and that it would take legal action to overturn — SportPesa ended its sport sponsorships in Kenya and placed its 453 employees in the company on leave.

The operator and the authorities appeared close to a deal earlier this month, with SportPesa stating on 9 September it believed its licence would “be reviewed and renewed by the Betting Control and Licensing Board and SportPesa can resume normal operations in Kenya.”

However, the new tax left the company once again refusing to do business in the country until the situation changed.

SportPesa said its closure of operations in Kenya would not impact business operations in other markets or its sponsorships outside of Kenya.

Kenyan authorieis and operators have clashed several other times in recent months. In August, president Uhuru Kenyatta called upon the country's lawmakers to pass a total ban on gambling in the country