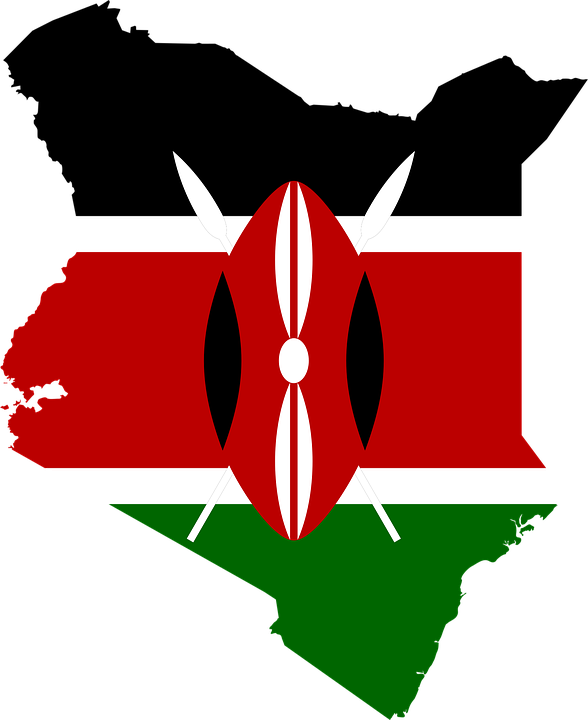 The operator had been in the midst of a long dispute with Kenyan operators, centred on a different tax, since July, but this appeared to be approaching an end after what a SportPesa spokesperson described as “positive discussions with the Kenyan Revenue Authority” in late August.

However, On 19 September, the Kenyan Parliament’s Finance Committee proposed a new 20% excise tax rate on betting stakes in the 2019/20 budget, an increase from the 10% stake which the treasury proposed in June.

On 25 September, MPs voted the budget through, including the 20% tax. SportPesa said in a statement that it would not operate in the country until the rate is changed.

The company confirmed to iGaming Business today (4 October) that the closure of its business meant that all of its employees in Kenya would be laid off.

“We regretfully closed our operations in Kenya as a result of a long-running hostile regulatory and taxation environment in the country,” a SportPesa spokesperson said. “This included a recent decision by the Kenyan legislature to impose a 20% excise tax on all betting stakes, which is based on a fundamental misunderstanding by the Kenyan treasury of how revenue generation works in the bookmaker industry. Such taxes render the betting sector in Kenya commercially unviable.

“As a result, we have been forced to make 453 employees in our Kenyan operations redundant, which was an extremely difficult decision for the company to take.

The spokesperson said that, through layoffs, the new tax will end up resulting in a significant loss of tax revenues for the Kenyan government.

“This means that in addition to the billions of Ksh in lost government revenues that will result from the closure of betting companies’ operations, the livelihoods of taxpayers across the country are also now directly impacted, as are the many individuals that they themselves may privately employ, such as domestic staff,” the spoesperson said.

“The economic and social impact of the government action therefore continues to be felt by Kenyan business and Kenyans themselves, with many individuals now without employment and the important social investment in grassroots sports delivered by betting companies now under threat.

“We urge the Kenyan government to reconsider its current agenda.”

In August, Kenyan president Uhuru Kenyatta called upon the country's lawmakers to pass a total ban on gambling in the country,