According to a report from Sweden’s Financial Police, more than 700 reports of suspected money laundering were made by gaming companies in the jurisdiction in 2020. 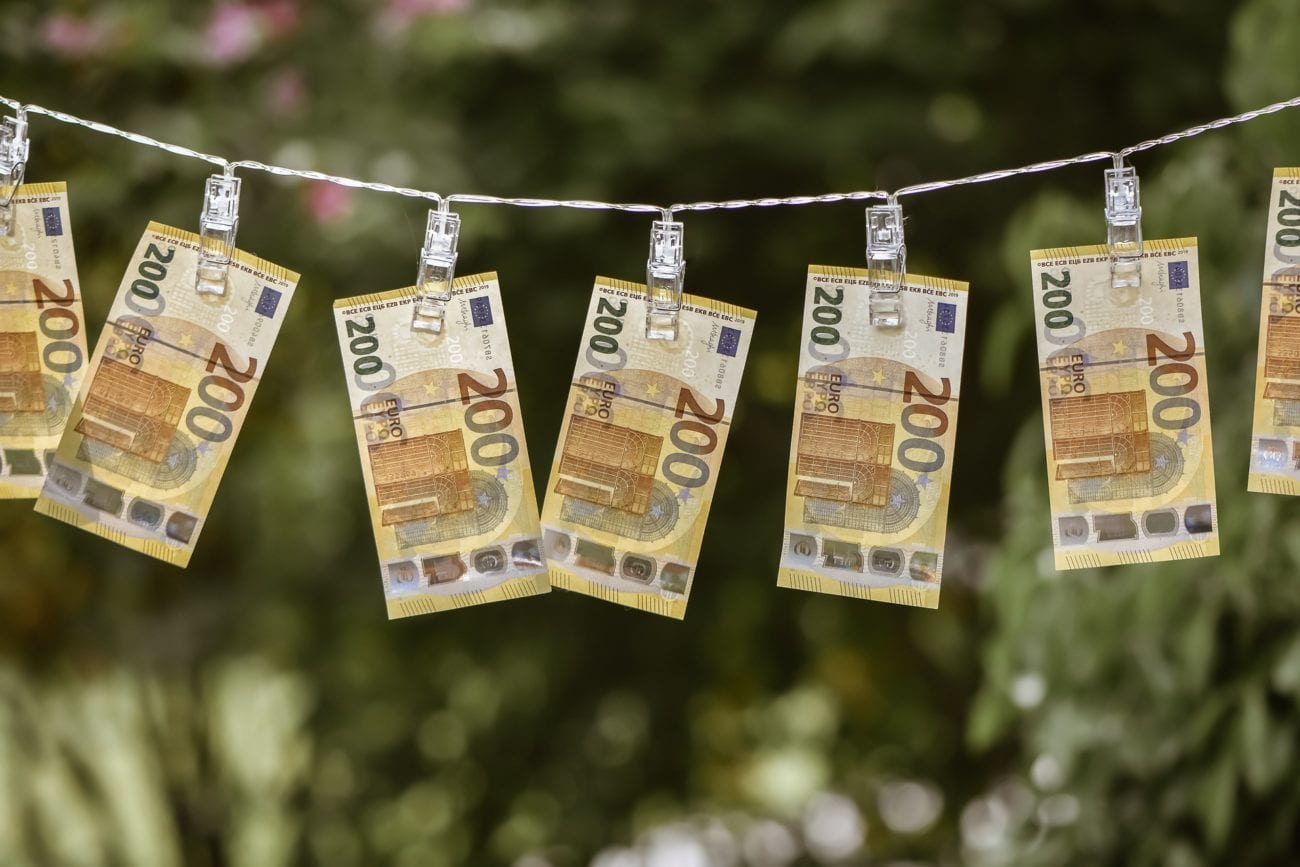 Sweden’s gambling regulator, Spelinspektionen, said that only half of the jurisdiction’s approximately 70 licensed operators submitted reports in 2020, which it said may indicate an under-reporting from the gaming industry.

The regulator pointed out that a suspicion report does not necessarily mean that the gaming company has evidence that money laundering has taken place, but that the company has reason to suspect that deposited funds have come from criminal activity.

The Swedish market saw an increase in online gambling in 2020 as a result of land-based closures caused by the novel coronavirus (Covid-19) pandemic.

The Financial Police said this may help to explain the increase in suspected money laundering reports from 2019 to 2020.

It also points out that regulations introduced last year, including a controversial SEK5,000 weekly deposit limit, may have driven more customers to use unlicensed offshore operators.

It said that the next year may carry with it an increased risk of money laundering via gaming companies, as more players opt to use offshore operators which are not subject to Swedish money laundering regulations.

Several possible measures to curb the amount of money laundering taking place were recommended in the report, including increased control over transfers to gaming accounts and closer monitoring of unusual gaming patterns.

Further suggested measures include additional requirements from Spelinspektionen, such as checks to ensure that the holder of a gambling account is also the holder of the bank account linked to it.

Increased supervision and control of licensees, increased training and supervision of gaming operator staff, follow-ups on licensees and further study of the impact of the Covid-19 pandemic on the market were also recommended.

Early in 2020, Spelinspektionen called for Sweden’s Ministry of Finance to increase the maximum penalty that may be imposed upon an operator in violation of the country’s Money Laundering Act from €1m to 10% of the business’s revenue.

It argued that given the level of revenue of some of Sweden’s larger operators, the €1m maximum penalty was too low to dissuade many from breaking the Act.