Casineia.com operator Ease Gaming NV has been banned from offering games of chance in Sweden following a decision by Swedish gambling regulator Spelinspektionen. 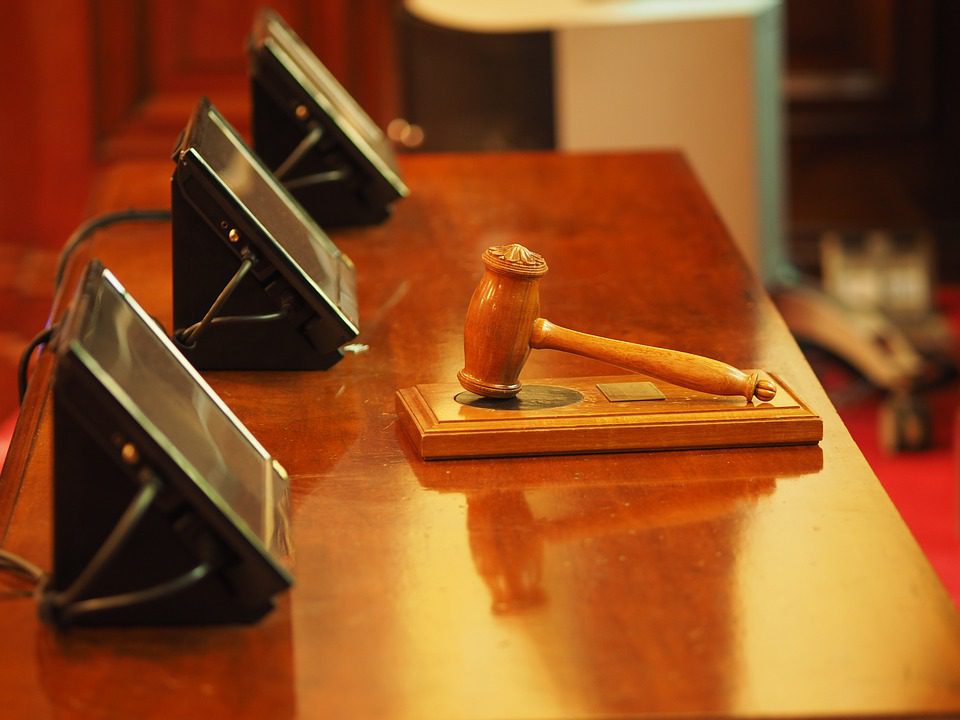 Casineia.com is an online casino operated by Ease Gaming, which is based in Curaçao. The operator does not have a Swedish licence and so, according to Sweden’s 2019 Gambling Act, is ineligible to operate in the Nordic country. Despite this, an investigation by Spelinspektionen found that the site was available to and aimed at Swedish consumers.

In order to illustrate it’s claim that the site was aimed at the Swedish market, the regulator cited some facts it had gathered during its investigation. For example, the website has information available in the Swedish language; customer service is also available in Swedish.

Sweden is additionally a clickable country when registering for an account. The regulator also said that the site markets itself to Swedish consumers.

Ease Gaming will also be prohibited from offering gambling activities in the country on its other websites: Slothive, Gamblii and Jinxcasino.

“The Gambling Act applies to games provided in Sweden, with specifically stated exceptions,” Spelinspektionen said. “It is a prohibitive legislation that is based on the principle that everyone who acts on the Swedish gaming market must have a licence. It is therefore not permitted to provide games without a licence when one is required.

“The purpose of the new regulation is for gambling to be channeled to offers from responsible, reliable and controllable players,” continued the regulator. “The regulation is based on the fact that everyone who acts on the Swedish gambling market must have a Swedish gambling licence and that other actors without a licence must be shut out.

“Spelinspektionen considers that, with regard to consumer protection and to guarantee gaming safety, it is important that the decision is complied with immediately.”

According to the regulator’s strategy for tackling unlicensed activity, published in December last year, the order to leave the market is the first step in the enforcement process. Those that fail to comply will then be hit with fines and, should this fail to deter the operator, it will turn to the police.

In June, the Swedish government announced that it had scrapped plans to give authorities the power to block all offshore unlicensed gambling, regardless of whether or not the site is specifically aimed at Swedish consumers.