Streaming giant Twitch is to ban all streams of unregulated casino websites, in a new update that will come into force on 18 October. 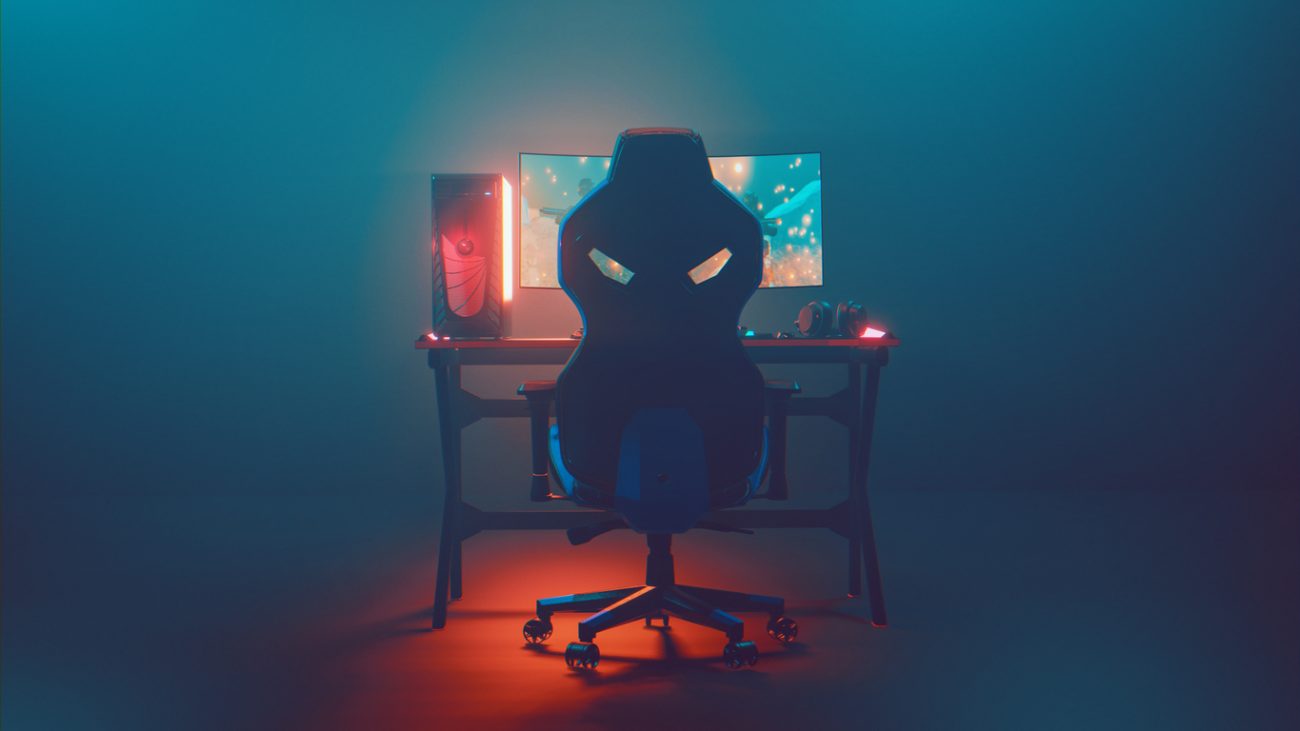 Sharing of links or referral codes to promote slots, roulette and dice games had already been banned since August 2021. However, Twitch said it had “seen some people circumvent these rules and expose our community to potential harm”.

As a result, the streaming platform has now made the decision to ban streams to websites offering these games if they don’t meet certain regulatory thresholds.

The platform said it would provide full details of the policy soon so that “everyone is clear on our new rules before they take effect on October 18th”.

As of now, though, Twitch simply said it would “prohibit streaming of gambling sites that include slots, roulette or dice games that aren’t licensed either in the US or other jurisdictions that provide sufficient customer protection”.

While streamers await further clarity on exactly which sites will be banned, Twitch singled out four cryptocurrency casinos as being impacted: Stake.com, Rollbit, Duelbits and Roobet, suggesting the crypto gaming sector as a whole will likely be the main target of the ban. All four operators are licensed from Curaçao, meaning Curaçao licensees in general are likely to be impacted by the rules, but the status of sites licensed from other point-of-supply markets may be less clear.

Twitch added that it will “continue to allow websites that focus on sports betting, fantasy sports and poker”.

However, its focus on websites rather than the games themselves suggests that streaming of these games could still be banned if they are being played on a website that Twitch deems to be casino-first.