The Betting and Gaming Council (BGC) has praised the impact of the so-called whistle-to-whistle ban on gambling advertisements during televised sporting events in the UK, saying the measure has cut the number of ads seen by children by 97%. 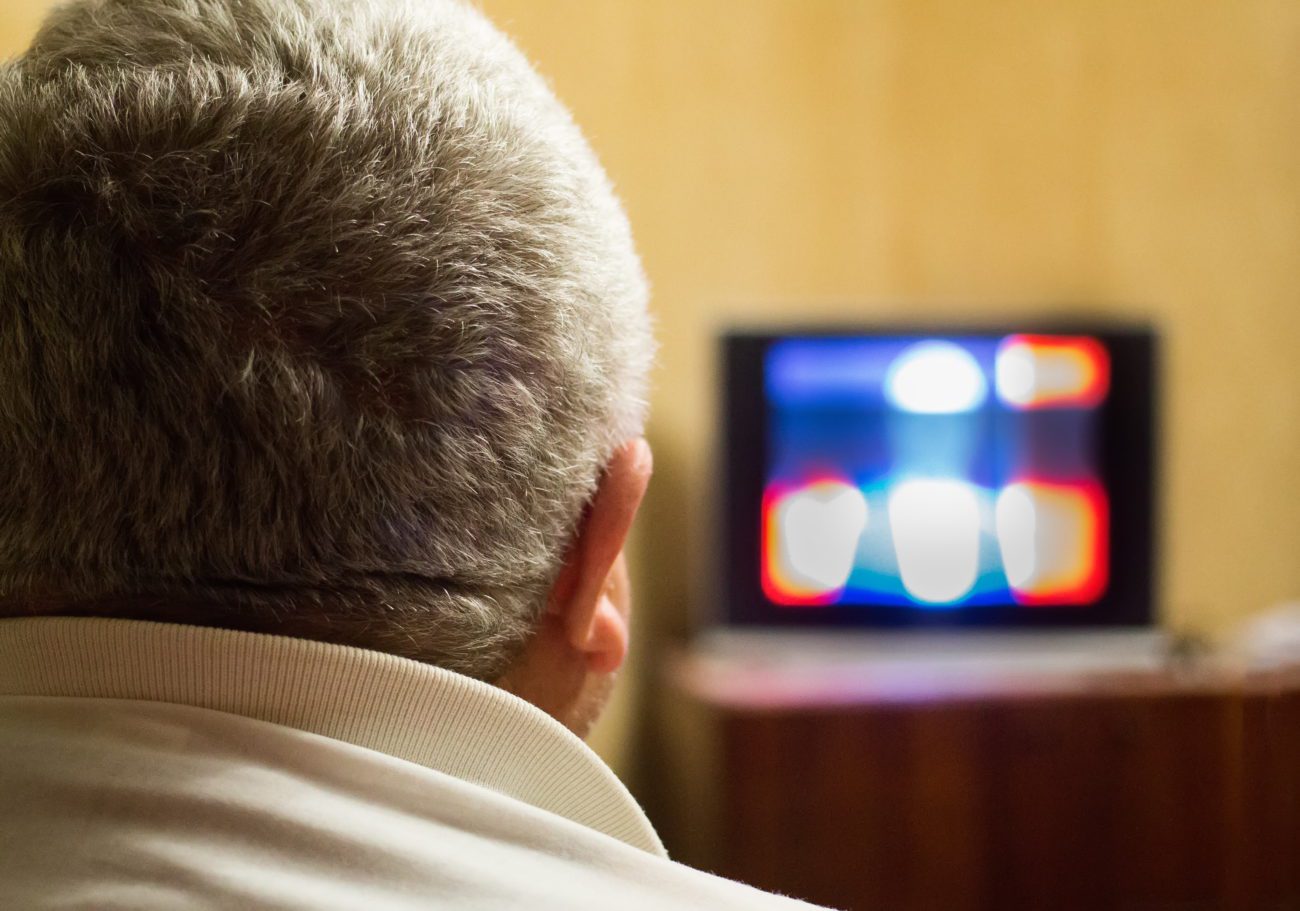 The Betting and Gaming Council (BGC) has hailed the impact of the so-called whistle-to-whistle ban on gambling advertisements during televised sporting events in the UK, saying the measure has cut the number of ads seen by children by 97%.

Introduced on 1 August 2019, the ban means gambling advertising cannot be shown on pre-watershed sports from five minutes before an event begins until five minutes after it finishes, with the exception of horse and greyhound racing.

Research by media researchers Enders Analysis found that the number of gambling ads seen by four to 17-year-olds during the whistle-to-whistle period fell 97% since the ban was put in place.

Enders Analysis also stated that there were 1.7bn fewer views of betting ads during the first five months of the ban, as well 109m fewer gambling ads viewed across four comparative weekends.

Total gambling advertising exposure during live sport before 9pm was down by 78%, Enders Analysis said, while the study also found there was no apparent displacement of gambling ads to other evening sports programming, with the number of post-watershed adverts falling 28%.

“The success of the whistle to whistle ban is a clear example of that commitment and I’m pleased at how effective it has been during its first year in operation,” Dugher said. “I am determined that the BGC will lead a race to the top in terms of industry standards and we want to drive more changes in the future.”

This will see it introduce a code of conduct for sponsorship and advertising, to complement existing measures such as dedicating 20% of ad time to responsible gambling messaging; promoting deposit limts, and increasing funding for research, education and treatment.

Dugher also took the opportunity to again urge the UK government to work with the BGC tackle black market operators, which he said have no interest in safer gambling or protecting customers, nor work to the same responsible standards as BGC members.

He added that the planned review of the Gambling Act will also provide further opportunities to improve standards in the UK market.

Meanwhile, the BGC has praised the Welsh government for giving casinos the go-ahead to reopen after a period of closure due to the novel coronavirus (Covid-19) pandemic.

Wales’ First Minister Mark Drakeford said that the country’s four casinos, which employ around 300 people, can recommence operations from 29 August.

The announcement comes after English casinos reopened on 15 August, while casinos in Scotland are set to open their doors again from 24 August.

“The Welsh government has listened to the concerns of our members and responded to the tremendous efforts they have made to ensure they can re-open safely,” Dugher said.

“It’s great news that casinos across Great Britain are now able to open their doors and make a vital contribution to the country’s economic recovery.”