With new studies suggesting links between compulsively trading cryptocurrencies and a problem gambling severity, operators must look closely at whether allowing customers to pay with virtual currencies is worth the risk, writes Joanne Christie. 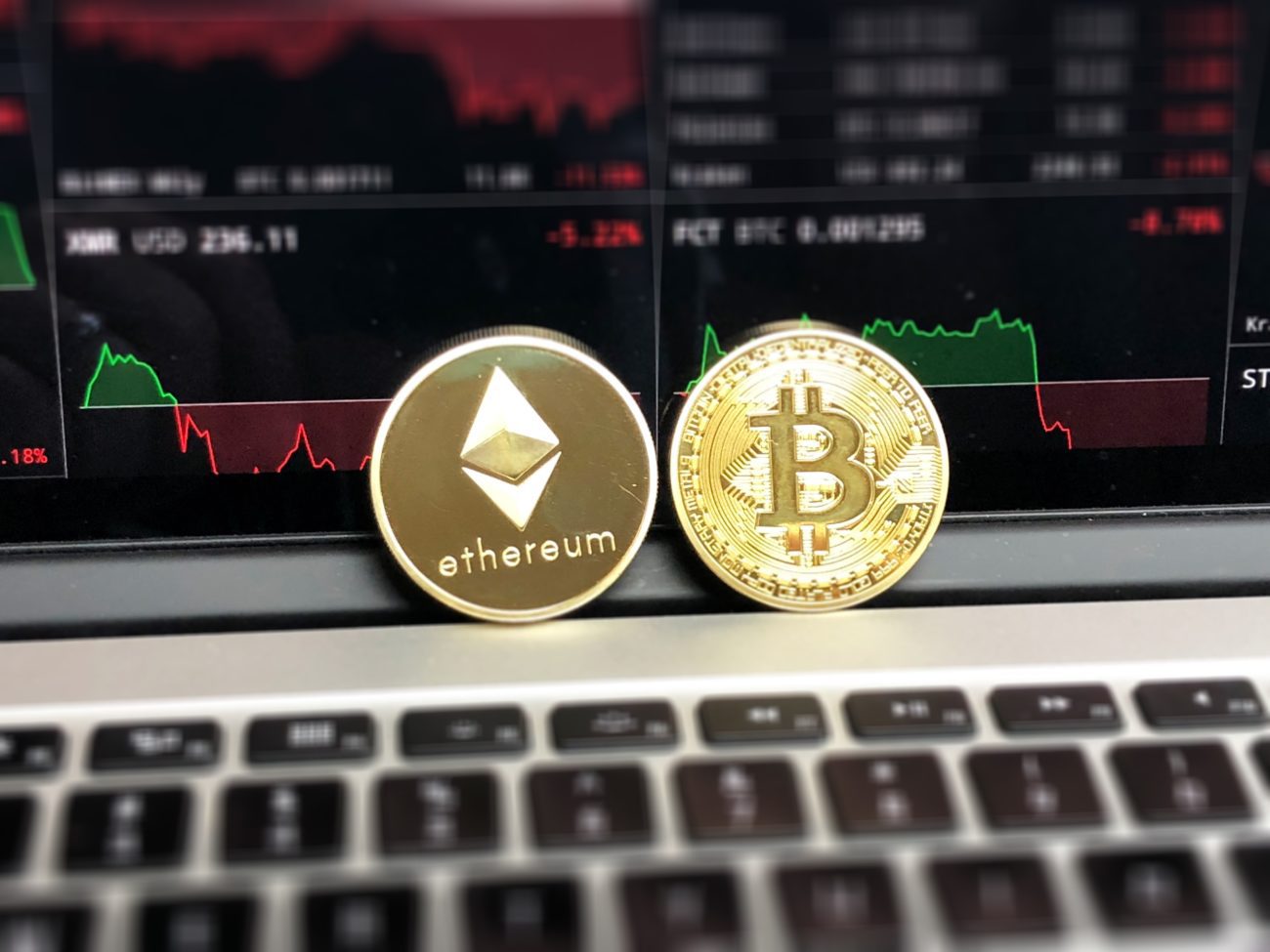 With new studies suggesting links between compulsively trading cryptocurrencies and a problem gambling severity, operators must look closely at whether allowing customers to pay with virtual currencies is worth the risk, writes Joanne Christie.

Over the past few years cryptocurrency has been one of the hot topics of the online gambling world, though it’s fair to say the merits of crypto have been questioned as often as they’ve been lauded.

Those in the crypto camp have often argued that it is a natural fit with igaming due to the digital innovation inherent in both industries, but a new study suggests it may not be such a good fit, at least not from a responsible gambling perspective.

A study from Rutgers University in New Jersey found a strong link between those trading cryptocurrency and those exhibiting problem gambling symptoms. The problem of ‘crypto-trading addiction’ first began being widely discussed after Scottish drug and alcohol rehab centre Castle Craig Hospital began treating people for the disorder last year.

As the news drew headlines all over the world, many addiction experts, for example, Mark Griffiths of the International Gaming Research Unit at Nottingham Trent University, put forth their views that it was actually a form of gambling addiction.

However, the Rutgers study, authored by Devin Mills and Lia Nower of the Centre for Gambling Studies and published recently in journal Addictive Behaviors, is the first to explore the link between cryptocurrency trading and problem gambling and the findings were worrying. According to the study, “trading cryptocurrencies is strongly associated with problem gambling severity”.

However, co-author Lia Nower says this online preference is more due to demographics than anything else.

Additive effect
“I personally don’t believe that just gambling online is any more dangerous than gambling in a casino; the dangerous part is the additive effect of multiple high-risk activities,” adds Nower.

“My experience tells me absolutely that people who are gambling addicts are more predisposed to becoming addicted to crypto as well,” he says.

“What we’ve noticed is that a lot of people who are compulsive gamblers to start with have started to get into the cryptocurrency market because it is so volatile, it is so up and down. The buzz is so quick, the excitement, the endorphins, the adrenalin in their brain. It is so exciting for them so they have started to get into cryptocurrency, but what they are doing is they are starting to take more and more risks with it.”

In fact, says Marini, there’s a strong link between a wide range of addictions. “Most people that come in here don’t even think they have a gambling problem. It might be drugs or alcohol they come in for and it is not until we delve deep into their backgrounds we actually find it.”

Role of gambling companies
Although there is evidence pointing to a high level of crossover between addictions, particularly gambling and cryptocurrency, it would be easy for gambling companies to say their role is simply to implement reasonable responsible gambling measures and any other problems players suffer from have nothing to do with their activities.

And it’s not an unreasonable position to take, particularly when set against a largely unregulated cryptocurrency market where tales of websites setting up shop and disappearing with investors’ cash are all too plentiful.
The situation is not dissimilar to the issue of video game features such as loot boxes, which are loosely regulated but have also been linked to problem gambling.

Although a large-scale study by British computer science researchers David Zendle and Paul Cairns last year found a strong link between loot box use and problem gambling, few commentators would say that’s a problem for gambling companies to deal with.

But obviously the sums involved in crypto trading and gambling are much higher than for loot boxes and Marini says he’s seen a number of examples of patients who’ve made large sums on crypto trading but then gone on to lose it in a short space of time either gambling or stock trading.

In this vein, he is critical about some of the fines imposed on companies flouting responsible gaming rules. “At the end of last year one of the betting companies took £1 million in 24 hours from someone who had a problem with gambling. Now they took a million pounds off him but what they were fined was £500,000.

“If you are taking that much money off someone and only getting fined half of that you’re still getting half of that. They reported themselves because they knew that the fine wouldn’t be as much as they’d taken.”
Though not naming the company, it’s clear Marini’s example relates to Rank, which was ordered to pay a £500,000 penalty package by the Gambling Commission in October last year.

Nower agrees: “The question is, ‘do they accept bitcoin, do they accept cryptocurrency’ because right there you see the people that are using it to gamble may be people who fit our profile. So obviously the easiest way is don’t accept crypto.”

While adding cryptocurrency to their payment methods has been something many online operators have been implementing or considering in recent years as a way of enhancing their offering, the latest research suggests it may have as many risks as it does benefits.