1 minute read
The amount of young people self-excluding from Gambling in Lithuania declined in 2020, but rates increased for women and those aged 31-40, according to the Lithuanian Gambling Supervisory Authority. 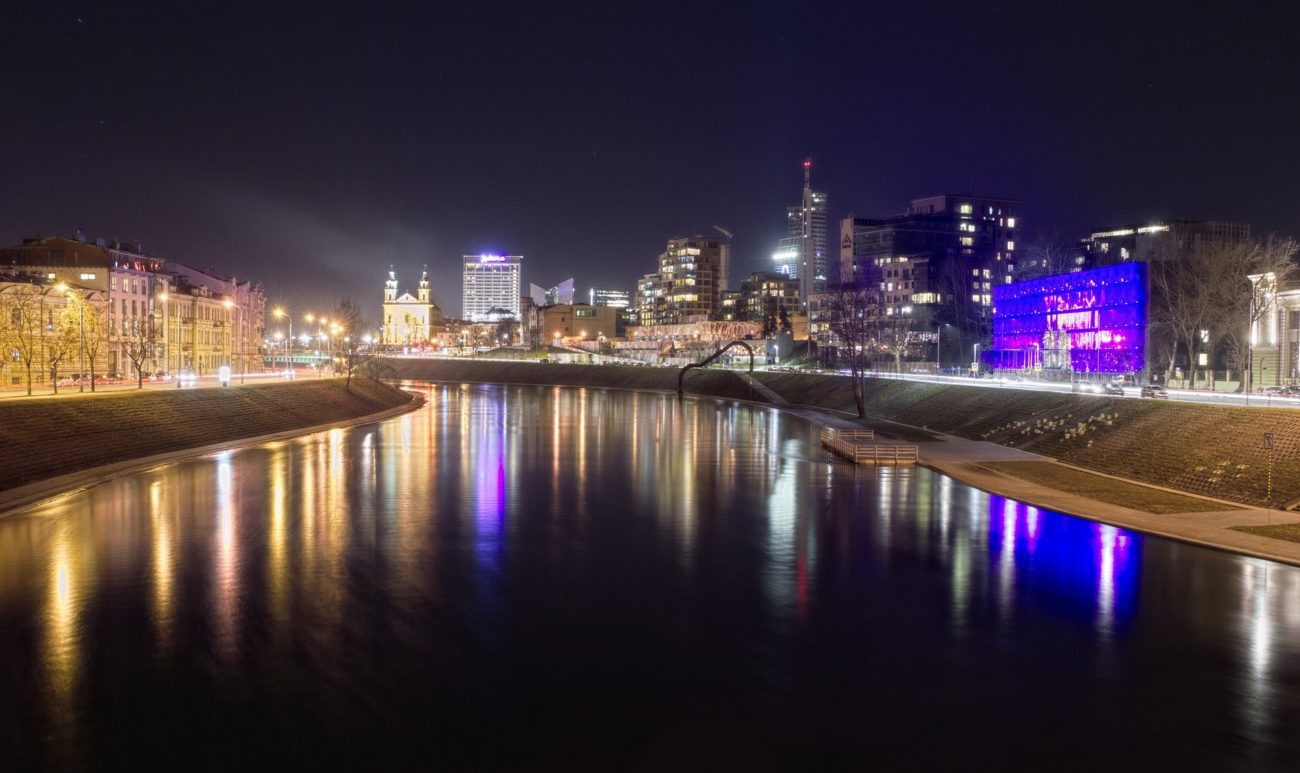 In total, 17,348 people excluded themselves from gambling during 2020.

While the Supervisory Authority did not publish the number that self-excluded in 2019, they did say that 2020’s figure represented a year-on-year increase.

For the first time since the data was first collected in 2017, the portion of self-excluded gamblers aged 18-20 declined, from 9% to 6%.

“This small change is a possible sign that younger people are starting to look at their gambling more responsibly and that an aid measure such as a limitation on gambling is not necessary for them,” the Supervisory Authority said.

The portions of self-excluded gamblers aged 41-50 and 51 or older both held steady, at 2% and 4% respectively.

Those who self-excluded were predominantly men, at 90% compared to 10% of self-excluded gamblers than women. However, this marked a shift from 2019, when 93% were men and 7% women.

In addition, Lithuania’s legislature, the Seimas, published the State Budget for 2021, revealing that the government expects to take in €20.7m in lottery and gambling taxes and fees.