Premier League clubs Liverpool and Chelsea have followed Tottenham Hotspur in suspending their partnership with 1xBet, amid ongoing questions regarding the operator’s conduct. 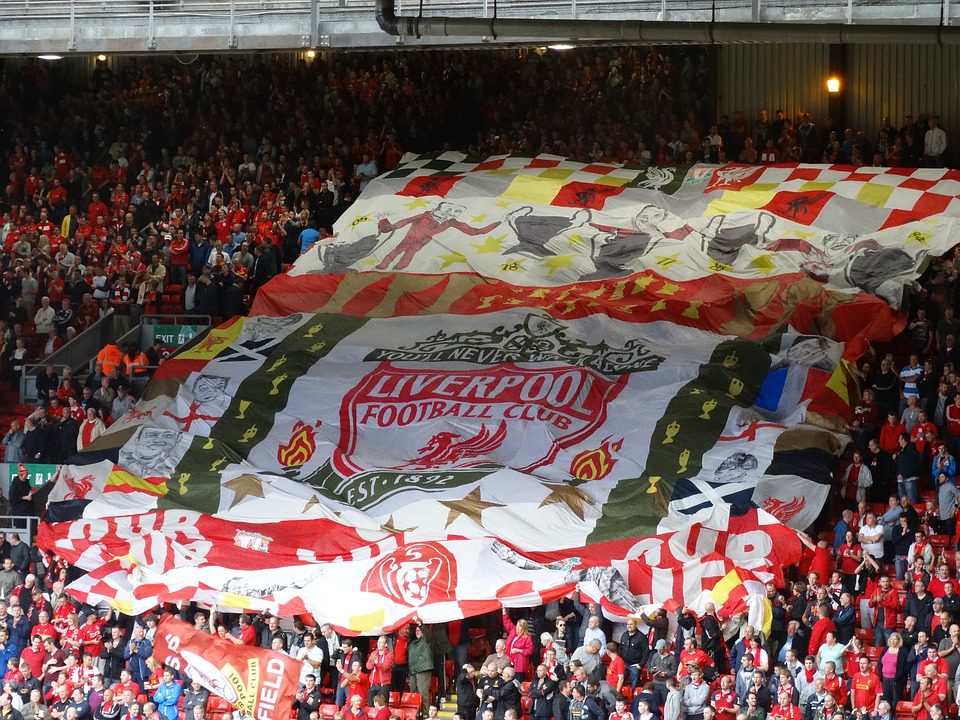 Premier League clubs Liverpool and Chelsea have followed Tottenham Hotspur in suspending their partnership with 1xBet, amid ongoing questions regarding the operator’s conduct.

Both Liverpool and Chelsea announced 1xBet as their global betting partner in July, though each appears to have at least suspended the partnership.

It follows the news that Tottenham had ended its agreement with the operator, which served as its African betting partner, last week.

Each of the clubs received a warning about working with an unlicensed operator from the GB Gambling Commission.

While a 1xBet-branded site was live in the UK until recently, this operated under technology partner FSB’s Gambling Commission license. 1xBet claims to be in the process of applying for certification to operate in the market.

In the wake of allegations about 1xBet’s conduct, the Commission told iGamingBusiness.com that any sporting body working with an unlicensed operator could be found guilty of advertising unlawful gambling.

“We’re of the view that the best way for sports bodies to protect themselves against this risk is to ensure that they only promote gambling operators licensed by us,” a Commission spokesperson explained.

“As a result of concerns regarding 1xBet we recently wrote to Liverpool FC, Chelsea FC and Tottenham Hotspur FC to remind them that organisations engaging in sponsorship, and associated advertising arrangements, with an unlicensed operator may be liable to prosecution under section 330 of the Act for the offence of advertising unlawful gambling.”

This follows 1xBet’s FSB-powered, UK-facing white label site going offline following a newspaper exposé into its conduct. The Sunday Times claimed the operator advertised on illegal streaming websites, and highlighted past reports about it offering odds on prohibited sports such as youth football. iGB understands FSB took 1xBet’s site down in the wake of these claims.

However, the operator described all illegal activity as having been carried out by third party partners, and says that it remains committed to operating in the UK.​