London tops poll as most popular location for ICE 75% of ICE attendees – over two-thirds of whom are based in continental Europe - believe that London is the right host location for ICE, according to the findings of independent market research conducted by Explori on behalf of Clarion Gaming. 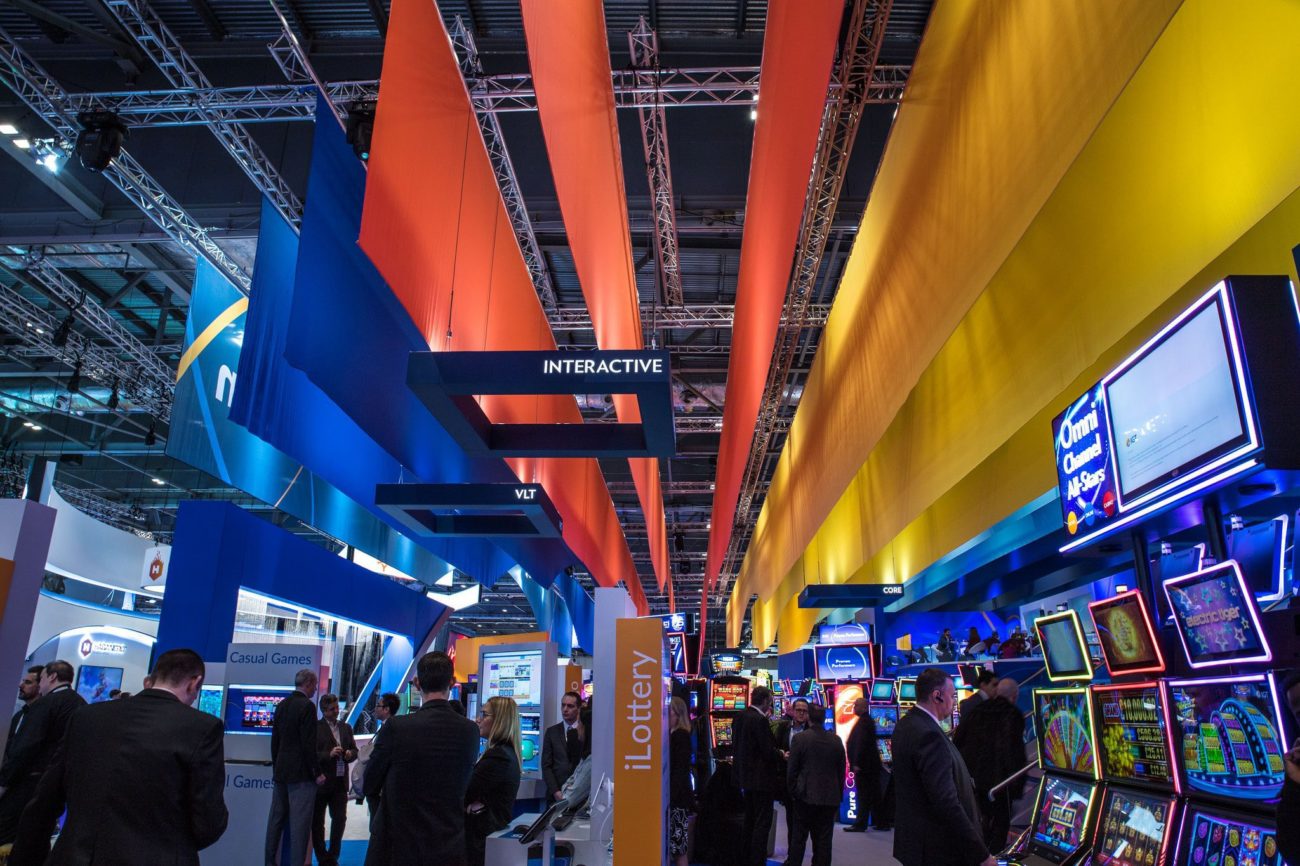 The findings were based on responses to an online survey completed between 25th June and 14th July 2021.

61% of respondents who were in favour of London cited ease of travel as a reason why it made a good choice of host city, while 59% mentioned the convenience for international visitors/exhibitors. The ability to attract the right mix of customers and suppliers was named by 53% as a key benefits of holding the world’s most popular international business-to-business gaming expo in London.

Among the 10% of respondents who felt that London was not the best host city, the most frequently cited reason surrounded the impact of Brexit, in particular concerns regarding regulations and export considerations. 51% of this group expressed a preference for Amsterdam – where Clarion Gaming hosts iGB Live! – as a potential alternative host.

Clive Morris, Research Director at Explori, believes the number of completed responses was particularly healthy for a study of this kind undertaken outside of the regular event cycle.

“The ICE London Location Review survey was completed by 684 gaming professionals, with representation from across the globe and from both online and offline gaming operators across all the main categories,” he said. “With half of respondents at C-Suite or VP level and 91% involved in purchasing decisions, the survey provides detailed insight from a robust cross-section of senior industry figures.”

Stuart Hunter, Managing Director of Clarion Gaming, said the research demonstrated the importance that ICE attendees place on the choice of host city

“London is much more than just the venue for ICE,” he said. “The research has shown that while visiting London, 82% of respondents also participate in at least one other business or social activity. These range from participating in meetings away from the ExCeL Exhibition Centre and attending sponsored events to visiting tourism sites and meeting with family and friends.”

Focusing on the most popular alternative to London, he said: “There’s no doubt that Amsterdam’s a great city – we host iGB Live! and iGB Affiliate Amsterdam at the RAI, which is a world-class venue – but it does not currently have the capacity to accommodate an event the size of ICE or allow for any future growth plans. A RAI-hosted ICE would be circa 10% smaller than one at ExCeL London and would present numerous operational challenges.

“Our sole objective is to provide the best possible platform for the international industry to meet, network and do business – sense checking our host city with our stakeholders is central to achieving this.”

In other positive news for the industry, 81% of survey respondents said they would be comfortable returning to in-person events once restrictions have been lifted, with more than seven in ten (72%) saying they planned to attend ICE in February. 25% said they were undecided with 3% stating they would not be attending.

The most common area of focus for respondents was casinos – which made up 49% of respondents – and more than nine out of ten (91%) had attended ICE within the last two years.

Clarion Gaming donated £5 to charity for each completed survey that was submitted, in the process generating £3,420 to be shared between safer gambling charity YGAM and CHIPS, an organisation which raises funds to purchase powered wheelchairs for children with profound mobility issues.