Gamenet Group-owned Lottomatica reported a net loss of €62.0m (£52.6m/$73.0m) for the first half of its 2021 financial year after enforced venue closures led to a significant drop in retail revenue. 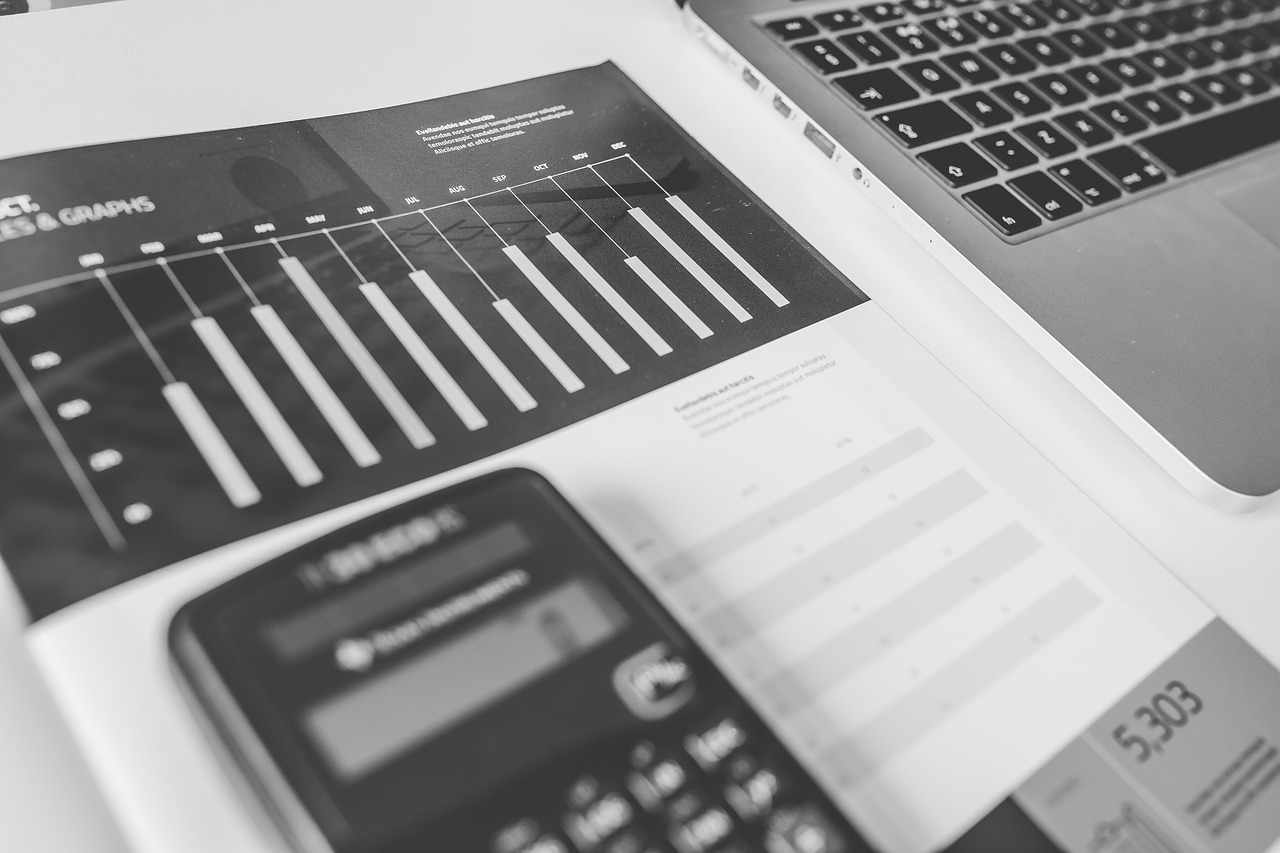 Total revenue for the six months to 30 June amounted to €181.0m, marginally up from €179.8m in the corresponding period last year.

Online was far the primary source of income for Lottomatica, with revenue here rocketing 202.6% year-on-year to €128.5m.

Lottomatica said its online arm benefitted from the acquisition of Lottomatica Scommesse from IGT in May this year, with the number of unique active users in H1 more than trebling to 688.6m and the amount spent hiking 179.2% to €2.75bn.

The operator also said the large year-on-year improvement was partly due to the first half of 2020 being impacted by the novel coronavirus (Covid-19), with the pandemic leading to the postponement and cancellation of many sports events, thus limiting betting options for players.

Turning to expenses and services costs were up 4.6% to €131.6m, personnel expenses hiked 55.6% to €21.5m and other operating costs more than doubled to €7.3m. Lottomatica also noted a 15.4% increase in depreciation, amortisation and impairment costs to €50.0m, while accruals and impairment expenses reached €1.6m.

Higher costs meant earnings before interest, tax, depreciation and amortisation (EBTIDA) dropped by 10.6% to €37.8m, while after including €42.3m in finance expenses, loss before tax stood at €73.3m, compared to €20.6m last year.

Lottomatica did benefit from €9.1m in tax benefits but after including losses from minority interests, it ended the half with an overall net loss of €62.0m, significantly more than €15.7m in 2020.