Canadian provincial lottery and gaming operator Loto-Québec saw its revenue for the first half of its 2020-21 fiscal year fall 51.4% year-on-year, after operations were disrupted throughout the first quarter by novel coronavirus (Covid-19). 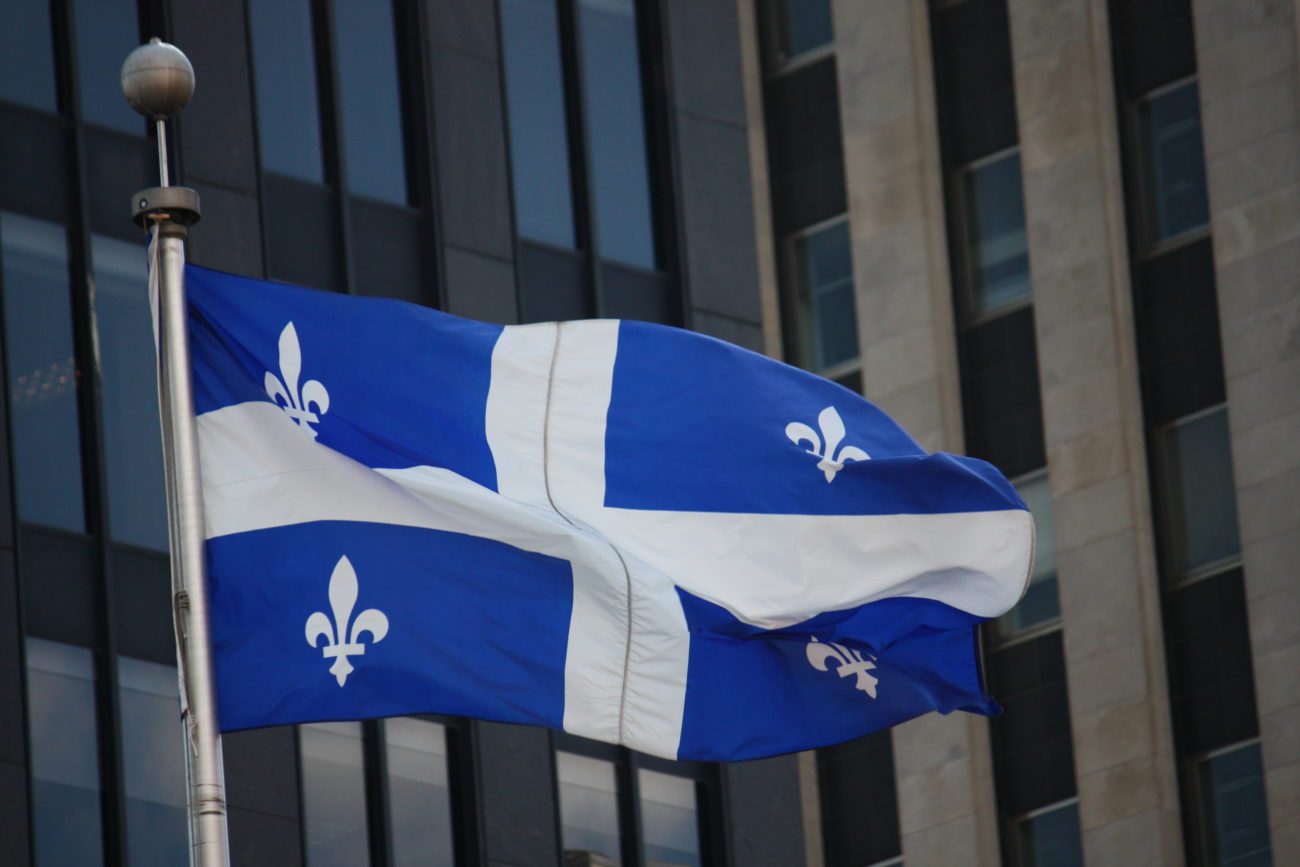 March also saw its land-based gaming establishments, such as casinos and gaming halls close. They remained shuttered throughout the first quarter, not beginning to reopen until June and July.

As such, the biggest declines in the first half were recorded casinos and venues (such as bingo halls and bars hosting gaming machines), which saw revenue fall 64.9% to $179.9m, and 62.7% to $174.0m, respectively.

With retail lottery sales resuming earlier, from 4 May, the decline in that vertical was not as pronounced, though revenue was still down 25.5% at $335.3m. Inter-company sales, meanwhile, fell significantly to $1.7m.

Online gambling, which Loto-Québec announced as a core focus amid the retail lottery suspension, performed strongly. The channel accounted for $60.9m of lottery revenue – up 292.5% – and $105.6m of casino revenue, up 131.6%.