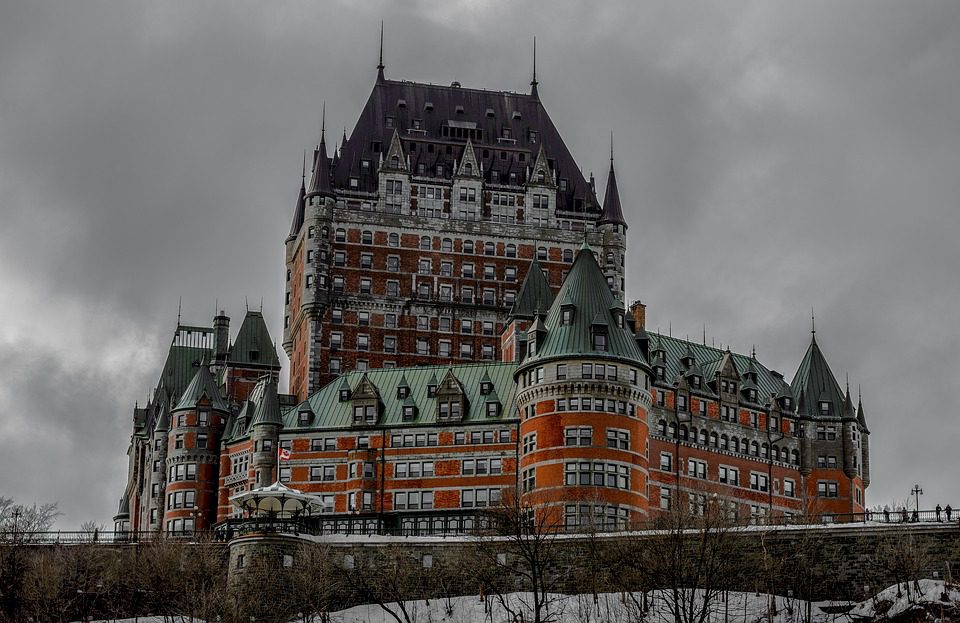 Loto Quebec’s revenue fell 11.1% to $685.6m as a lack of larger jackpots slashed lottery revenue, while revenue from other verticals also declined in the quarter ended 31 December, the third of the operator’s fiscal year.

Lynne Roiter, president of Loto Quebec, said that the decline in lottery revenue was due mostly to a decline from 2018’s unusually high number of MaxMillions draws, which occur when a jackpot of at least CAD$50m is not won. This lack of large jackpots also led to revenue declines in Q1 and Q2.

“On the lottery side, let’s first remember that Lotto Max had offered an exceptionally high number of Maxmillions in 2018-2019,” Roiter said. “The drop in income from this sector was therefore expected.”