The chief executive of lottery operator Capen Limited has been jailed for depriving a charity of £285,000. 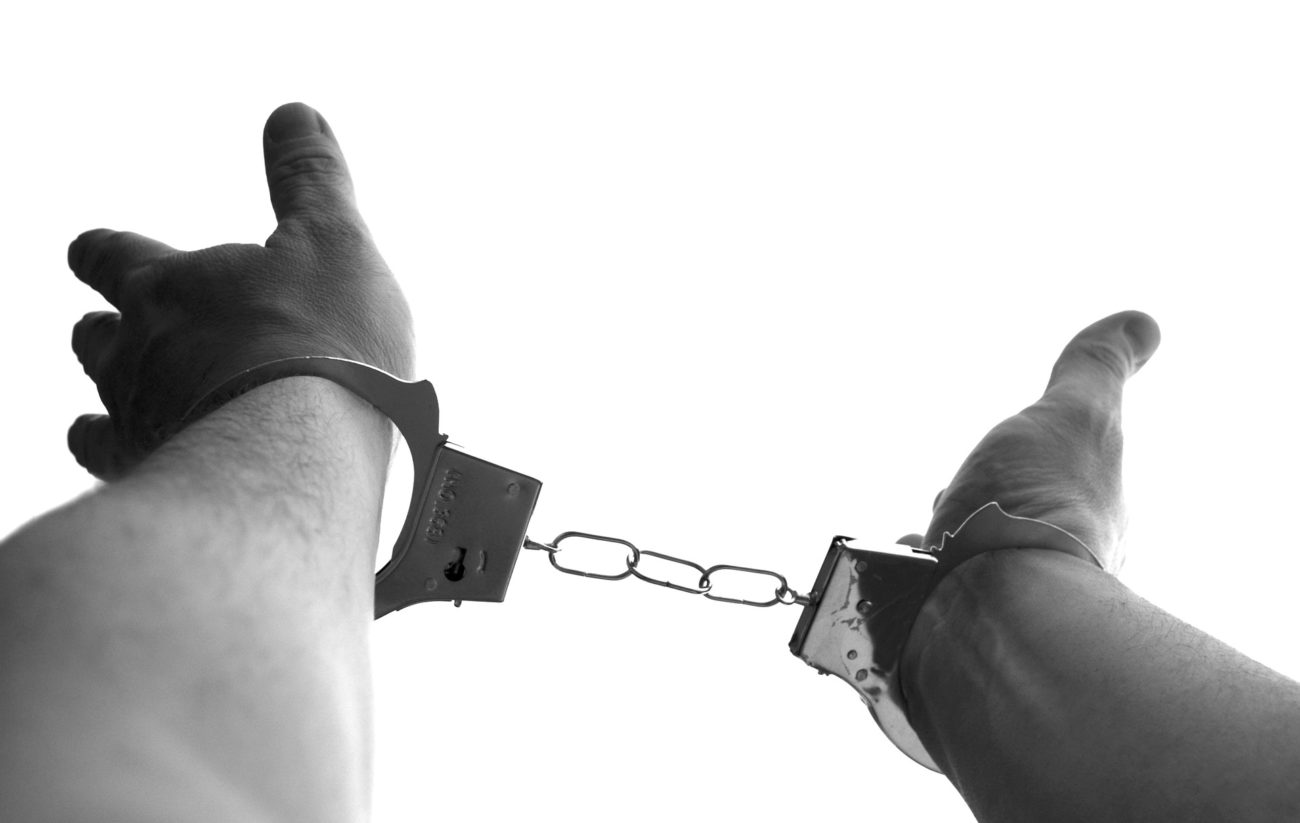 Simon Rydings of Edinburgh, 50, has been sentenced to three months in prison after running a lottery on behalf of Sheffield Hospitals Charity, but failing to deliver the proceeds.

Rydings will also have to pay £1,000 compensation to the charity within 18 months of leaving prison.

His business, Capen Limited, had its licence suspended by the Commission in December last year. It operated charitable ventures, the Little Lottery, the Sports Lotto and Zaffo, as well as the defunct Lottery For Kids, receiving an operating licence in 2014 and a software licence in 2017.

Birmingham Magistrates Court heard that Rydings spent the £285,000 on other costs associated with running the business, to the point where he was unable to repay the full amount to the charity.

Helen Venn, executive director of the regulator, said Rydings “completely failed as the CEO of a company with a Gambling Commission licence” and was “now paying the price”.

“Lotteries in this country can only be run for good causes – charities and other non-commercial organisations who run lotteries rely heavily on the income they receive from lotteries to support the important work they do,” Venn explained.

“Consumers in this country deserve to know that when they enter a lottery they are helping support their chosen cause – and we will not hesitate to take action against individuals who misuse funds in the way Rydings did.”

The Gambling Commission recently received final applications for its Fourth National Lottery licence, with the hope of picking a preferred operator by early 2022.