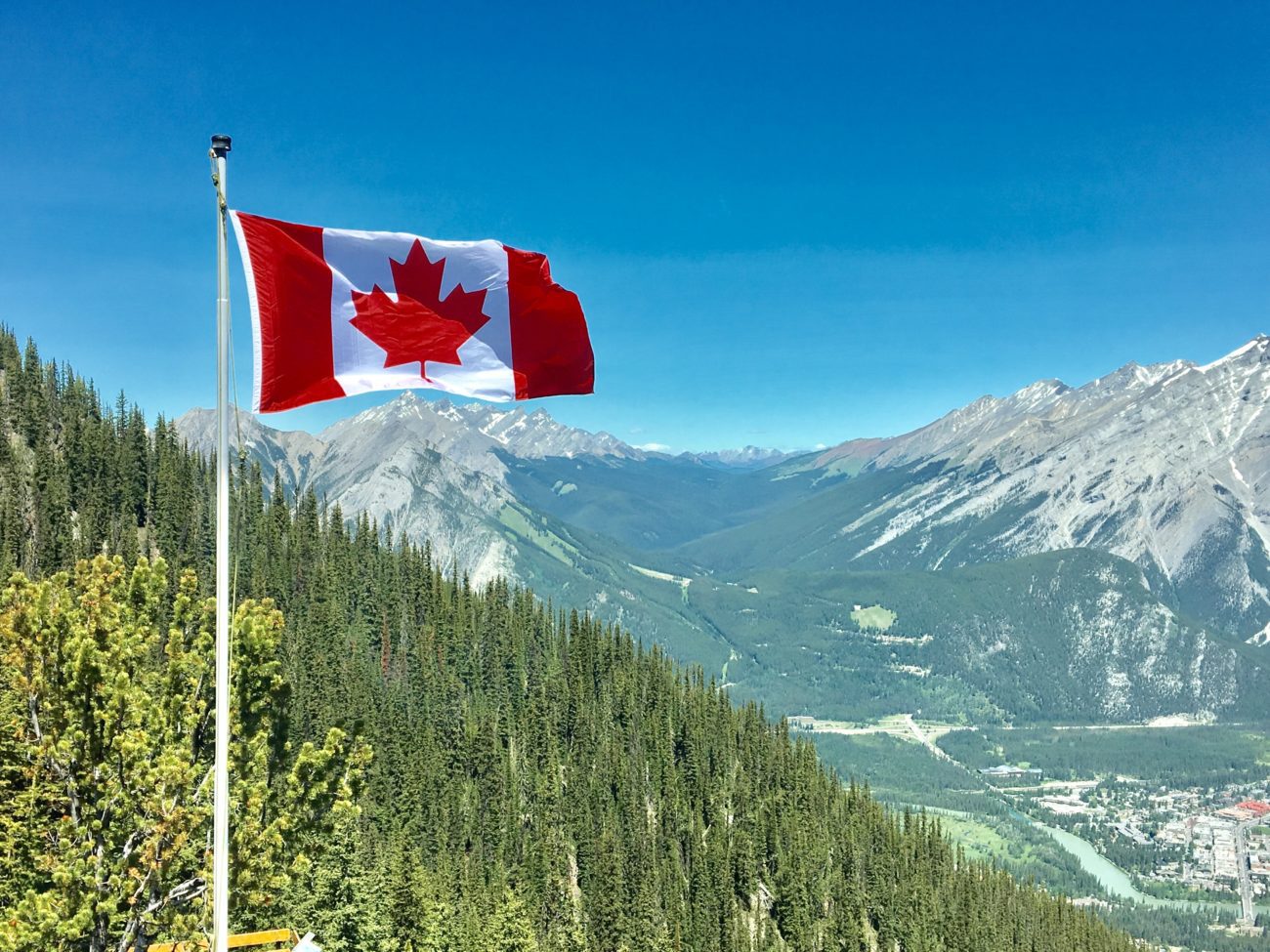 Keevill, currently chief executive of creative agency Colour, will replace Brent Scrimshaw, who has led the lottery – which serves the provinces of New Brunswick, Prince Edward Island, Nova Scotia and Newfoundland and Labrador – since 2011.

Scrimshaw announced that he was to step down from the role in September last year, having spearheaded significant investment in technology during his tenure. He will remain in place until 1 May in order to ensure a smooth transition to the new leadership.

Keevill, his replacement, said it was “an honour” to take charge of ALC’s “outstanding team”. He would work to further the business’s goals of growing its player base, improving player experience and modernising its operations.

“These key strategic business areas are clearly underlined by a firm commitment to social responsibility,” he said.