The Belgian National Lottery has released a statement regarding allegations, first published in newspaper Het Laatste Nieuws, that it unfairly used its influence to lobby ministers to support the gambling advertising ban introduced last month. 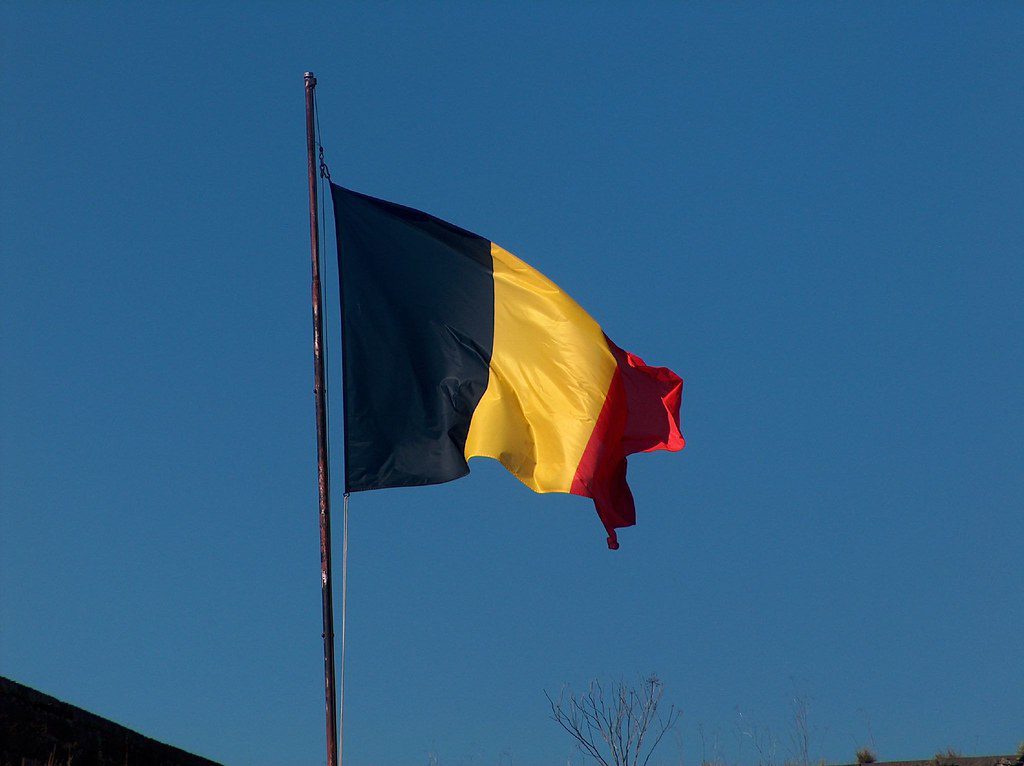 The lottery also published in full a letter it originally sent to the Belgian government in October 2021 calling for tighter restrictions on marketing for non-lottery operators.

The government announced a gambling advertising ban on 10 May, and it is set to go into effect towards the end of the year.

Under these rules, all gambling advertising would be illegal, with the big exception of the National Lottery – which is the largest single gambling advertiser, accounting for 40% of the total share.

The lottery originally wrote the letter to Secretaries of State Mahdi and De Bleeker on 1 October 2021, but stresses it was in no way involved in Minister Van Quickenborne’s proposal for royal decree banning gambling ads in the country.

The newspaper alleged that the lottery offered to pay an additional €30 million over three years in exchange for the ad ban – which it characterised as an attempt to restrict the competition.

“When the government asks it to pay a higher counterpart for its monopoly, the National Lottery finds it quite normal to draw the government’s attention to the fact that its monopoly has been seriously undermined in recent years by the arrival of a large number of private gambling operators subject to less strict rules, and who have a free hand due to the lack of regulation and enforcement of the rules in the field of casino games and sports betting.

“And on the fact that they are, moreover, also at the origin of the strong growth of the problem of gambling in our society.”