Lottotech, the operator of Mauritius’ national lottery, has announced that it will suspend operations until further notice, as a result of the novel coronavirus (Covid-19) pandemic. 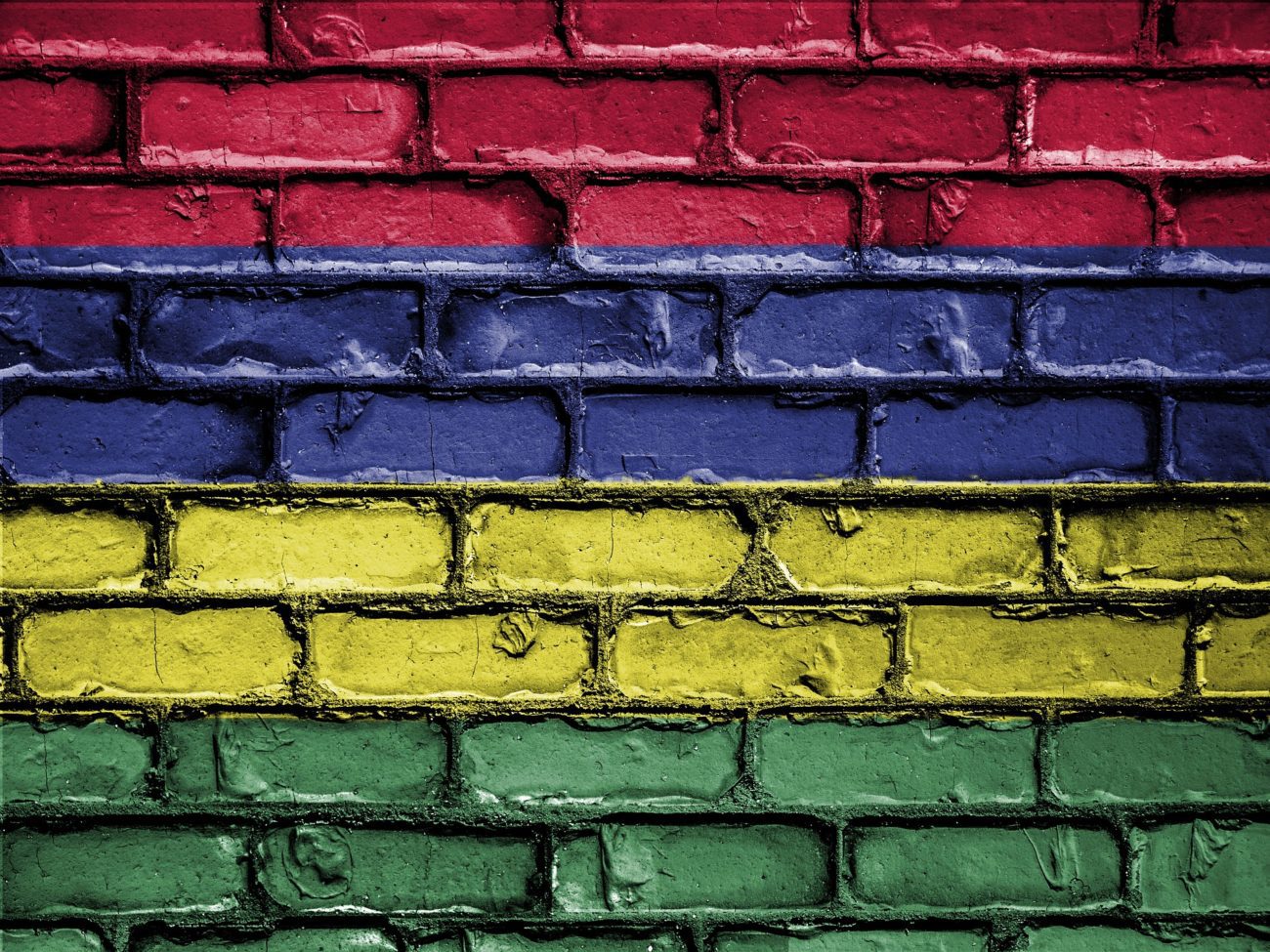 Lottotech, the operator of Mauritius’ national lottery Loto, has announced that it will suspend operations until further notice, as a result of the novel coronavirus (Covid-19) pandemic.

The operator said that the prize draw held on Saturday 21 March would be the last for the time being, while its retail network would also cease paying out prizes in order to protect players and ticket sellers.

Tickets for future draws would remain valid, Lottotech added, with players advised to hold onto them until draws are resumed.

The decision was taken after discussions with the island’s gambling regulator, the Gambling Regulatory Authority (GRA), with talks ongoing about alternative strategies to resume activities. Lottotech currently only operates in the retail sector.

The news came after the island went into lockdown on 20 March, before announcing its first death from the virus a day later. This individual was just the third to die from Covid-19 in sub-Saharan Africa.

As of 22 March, there were 18 confirmed cases on the island, which has now set an 8PM daily curfew for citizens.

The business generated a further MUR3.1m in finance income, offset by MUR1.3m in financial costs, for a pre-tax profit of MUR187.5m, up 40.5% year-on-year.