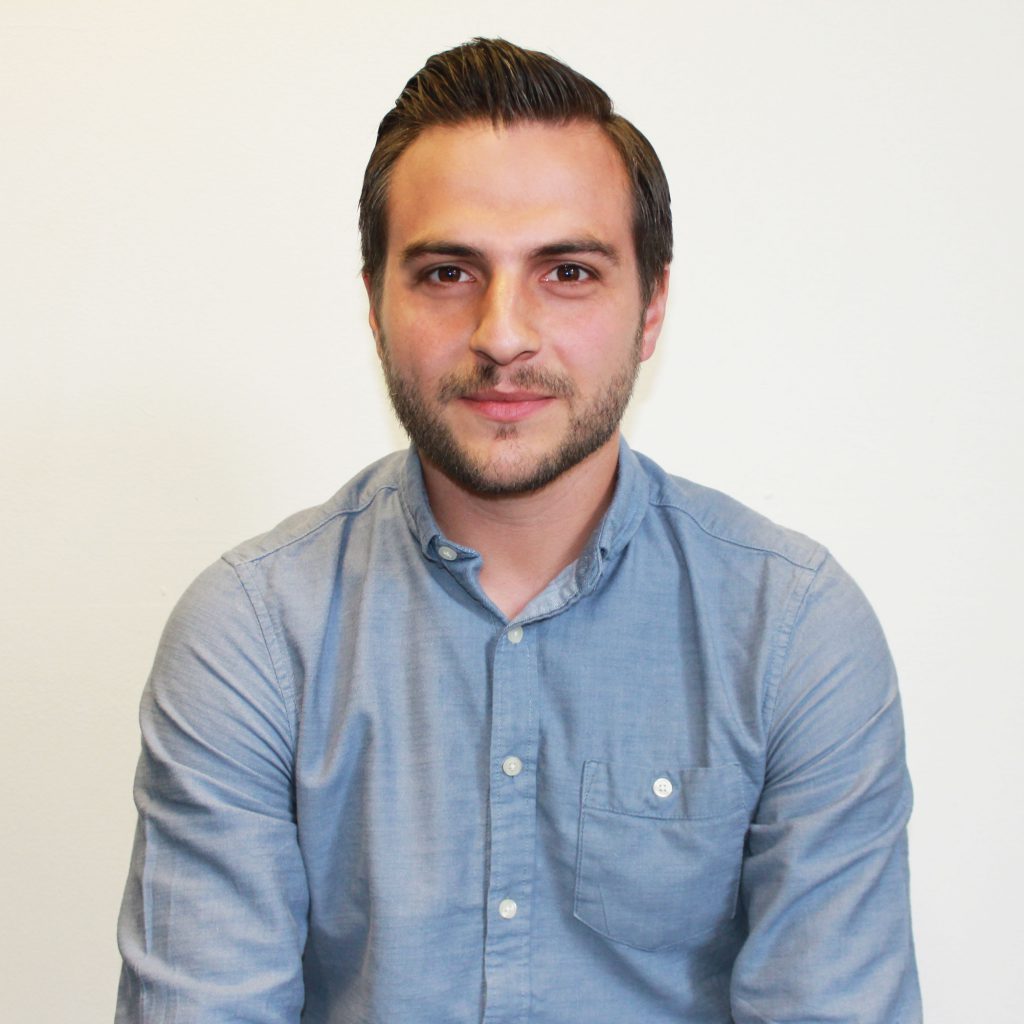 Everyone’s had a conversation about winning the lottery. Among the pipe dreams of early retirement, a giant house (with customary swimming pool – inside and out) and far-away trips to distant relatives, come insincere declarations of charity and goodwill, protected by odds of over 45 million to one.

Now consider whether you would so freely discuss – with your closest family or most judgemental friends – what you’d do if you won big on an online slot game, had a lucky streak on live roulette or bluffed your way to a fortune playing poker?

The complaint regarded three versions of the same television campaign, entitled “Amazing Starts Here”. It was produced for Camelot by communications agency Adam & Eve DDB – the company behind the John Lewis Christmas ads.

The longest cut of the 120-second film tells the story of a family clearly struggling to balance the home life of a mother with the working life of her fisherman partner, Colin.

It begins with Colin leaving for work with the family still asleep and proceeds to intersect his time on the boat with scenes of her daily routine with the kids, complete with longing stares into the distance.

After missing his wife’s phone calls and her mysterious trip to the solicitor’s office, Colin returns to an empty home and a letter on the mantelpiece. Despite his gruelling shift at sea, he rouses the energy to sprint down the road towards the front door of a different, much bigger, house.

The door opens and his wife reveals that she has bought the property and holds up a lottery ticket. “We won?” he asks, “We won”, she confirms (spoiler alert).

You might be wondering why I wasted 150 words describing an advert that you could just watch online. In fact, I’d highly recommend you do that before reading on. Simply go to YouTube and search for “Amazing Starts Here”.

Double standards?
The ASA complainants challenged whether the advert(s) suggested that participation in a lottery could be a solution to financial concerns. It was not upheld.

Camelot stated that the new home was a “modest family home in the same village as the original home” and that “the sadness conveyed by the couple in the early scenes was the product of the family’s physical separation from one another when he was at work on the fishing trawler”.

Even disregarding the fact that different properties in the same location can have significant differences in price, the ASA’s own BCAP code for lottery marketing contains the following condition: “[Advertisers must not] suggest that participating in a lottery can provide an escape from personal, professional or educational problems such as loneliness or depression (18.2.2).”

Now imagine exactly the same advert, but this time with a different ending. In this version, the brand being promoted isn’t the National Lottery but an online casino.

As Colin reaches the new house, instead of producing a lottery ticket, his wife raises a laptop. She slowly turns the screen to reveal the words “MEGA JACKPOT WIN” upon a background of flashing slot reels and a classic arcade soundtrack.

Do you think the ASA would clear this version too? The message is the same, the angle is the same and the implied cause-effect relationship is identical, the only difference is how the money that bought the house was attained. I’m confident that my director’s cut version would not only attract more complaints, but the complaints would more likely be upheld.

What the lottery gets away with
Fishermen aside, the National Lottery has a colourful recent history in terms of high profile marketing. One campaign you may remember, entitled #PleaseNotThem, played on the idea that it might be better if some people didn’t win the jackpot.

A series of ads containing the nation’s favourite pantomime villains, including Noel Edmonds, James Blunt and Piers Morgan, culminated with the narrator’s impassioned plea to viewers: “Anyone can win with Lotto. Please, don’t let it be him.”

This is a direct call to action for people to gamble to prevent somebody else winning, as if picking six random numbers in a game of luck will negatively affect the odds of another player, like some perverse anti-celebrity karma.

Literally translated, the message is: “We don’t like some of our players. Please buy tickets so they don’t win even though we know it makes no difference.”

I wonder if that tagline would have passed the ASA and the Gambling Commission?

Why the lottery gets away with it
The lottery is to gambling what shandy is to alcohol: a diluted version of an addictive habit, carrying less risk and attracting less judgement.

So how does the lottery still hold its status as a national institution and why is scrutiny of its marketing protected by a veil of hypocrisy and public affection?

There is no denying that funds raised by the National Lottery have benefited thousands of organisations, charities and projects throughout the country.

But let’s not beat around the bush, this is gambling industry money. As Stewart Roberts from Haircuts4Homeless states in another of the lottery’s recent adverts: “I don’t think people buy lottery tickets to help good causes, but playing it helps us do what we do.”

The work that the National Lottery does for good causes is commendable, but it should not exempt the organisation from responsible gambling regulations. It should not, also, be mistaken for the primary reason people play.

The igaming industry is not perfect, but you only have to look at the size and frequency of the fines being administered to big name casinos and sports books to see the consequences of regulatory non-compliance.

Besides a relatively small £1.2m fine received by Camelot in 2018 for mostly administrative mistakes made two years earlier, the Gambling Commission and other regulators have been surprisingly shy of challenging the National Lottery’s questionable approach to marketing.

Upon receiving the fine, Camelot apologised and agreed to make a payment to its Good Causes scheme in lieu of a financial penalty – a scheme into which it already pays £30 million each week.

£1.2m was a drop in the ocean, but will the storm ever come? I’ll keep my fingers crossed.