International Game Technology (IGT) has finalised its new comprehensive 20-year contract extension with the Rhode Island Lottery to remain the exclusive supplier of lottery, iLottery, instant ticket, and video lottery solutions and services through to 2043. 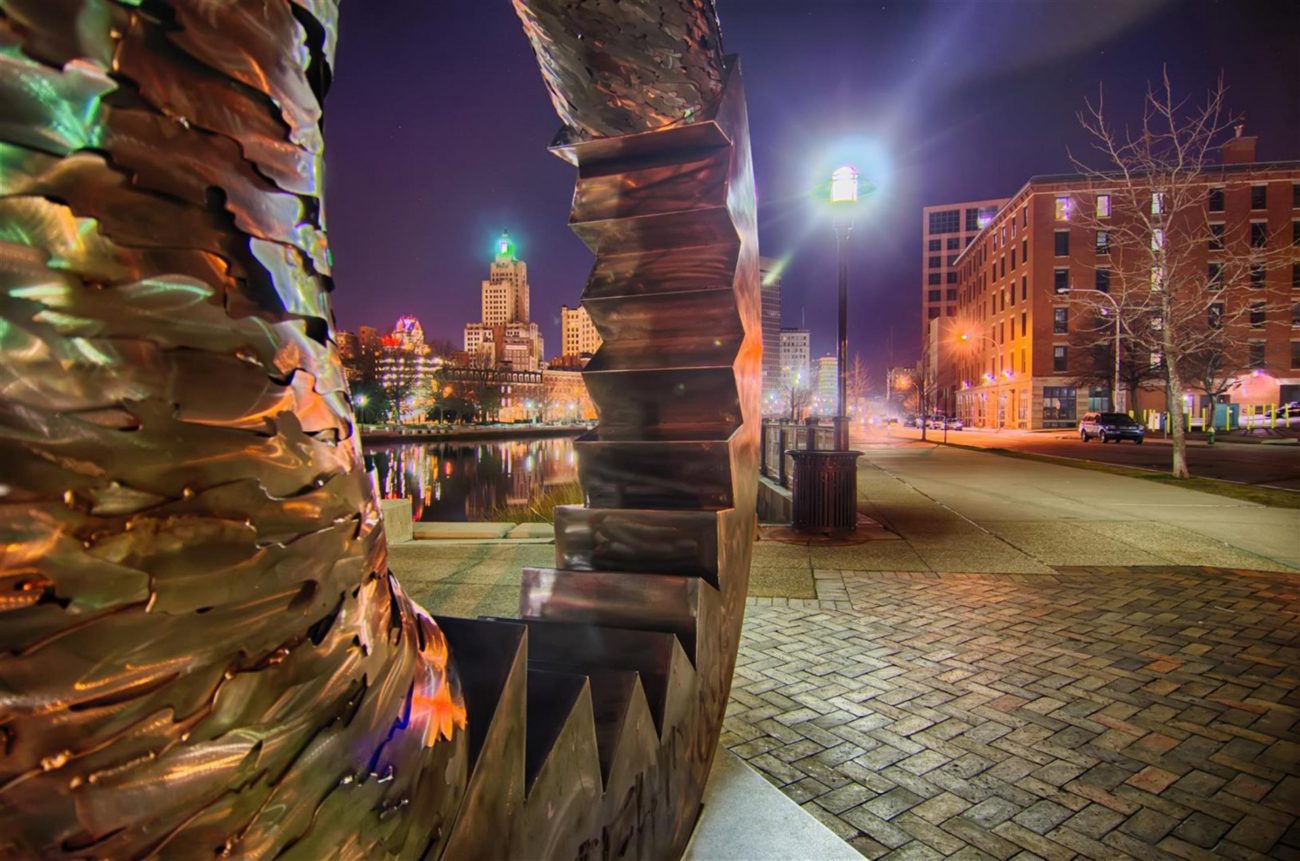 The gaming technology group said its IGT Global Solutions Corporation subsidiary would continue to provide its solutions and services over the course of the deal and committed to maintaining 1,100 jobs in the state. The confirmation comes after state regulators last year passed a law authorising the extension.

Under the terms of the new deal, IGT will form a joint venture with Bally’s Corporation that becomes the exclusive supplier of video lottery terminals to the Lottery from January 2023.

IGT will replace the lottery’s video lottery central system in 2025 and upgrade its iLottery system in 2023, offering an enhanced suite of analytics. It has committed to replacing all the central systems with its latest technology between 2033 and 2035.

The group will also continue as the exclusive printer and supplier of instant tickets to the Lottery.

Mark Furcolo, Rhode Island Lottery director, said: “The Rhode Island Lottery has partnered with IGT since the early days of both businesses and has benefitted from piloting numerous IGT innovations over the years, including exciting iLottery solutions and sophisticated new ways of ticket printing that are now part of our growing portfolio.

“This extension signifies an impressive milestone, and we look forward to continued success and implementation of the most advanced lottery systems and solutions for many years to come.”

In June 2021, Rhode Island Governor Dan McKee signed legislation, passed by the Rhode Island General Assembly in May 2021, authorizing the lottery to enter into the extension. In connection with the extension, IGT has agreed to certain economic development initiatives, including agreeing to maintain 1,100 jobs in Rhode Island and a minimum Rhode Island payroll commencing with 2022, pay an aggregate of $27m to the state ($13.5m in each of 2023 and 2024) and invest $155m in Rhode Island through to 2043.

Jay Gendron, IGT’s chief operating officer of global lottery, said: “IGT’s history is rooted in Rhode Island as the company is one if its most successful high-tech startups, with the Rhode Island Lottery being our very first customer.

“IGT’s good jobs and great people are the foundation of our success and one of the reasons why we have been able to support the Lottery in its continued evolution throughout our decades-long partnership. Over the next 20 years, we are committed to delivering unrivaled gaming experiences that engage players and drive maximum growth for Rhode Island’s third-largest revenue stream.”

Under the law passed last year, legislators agreed that an upfront payment to the state would increase from $25m to $27m, while IGT’s financial commitment in Rhode Island will be set at $155m. Both IGT and Bally’s also agreed to keep headquarters in the state capital of Providence until at least 2043.