Lottery broker and information portal Lottery.com is to enter the Ukraine market as it continues its international expansion ahead of going public on the Nasdaq stock exchange next month. 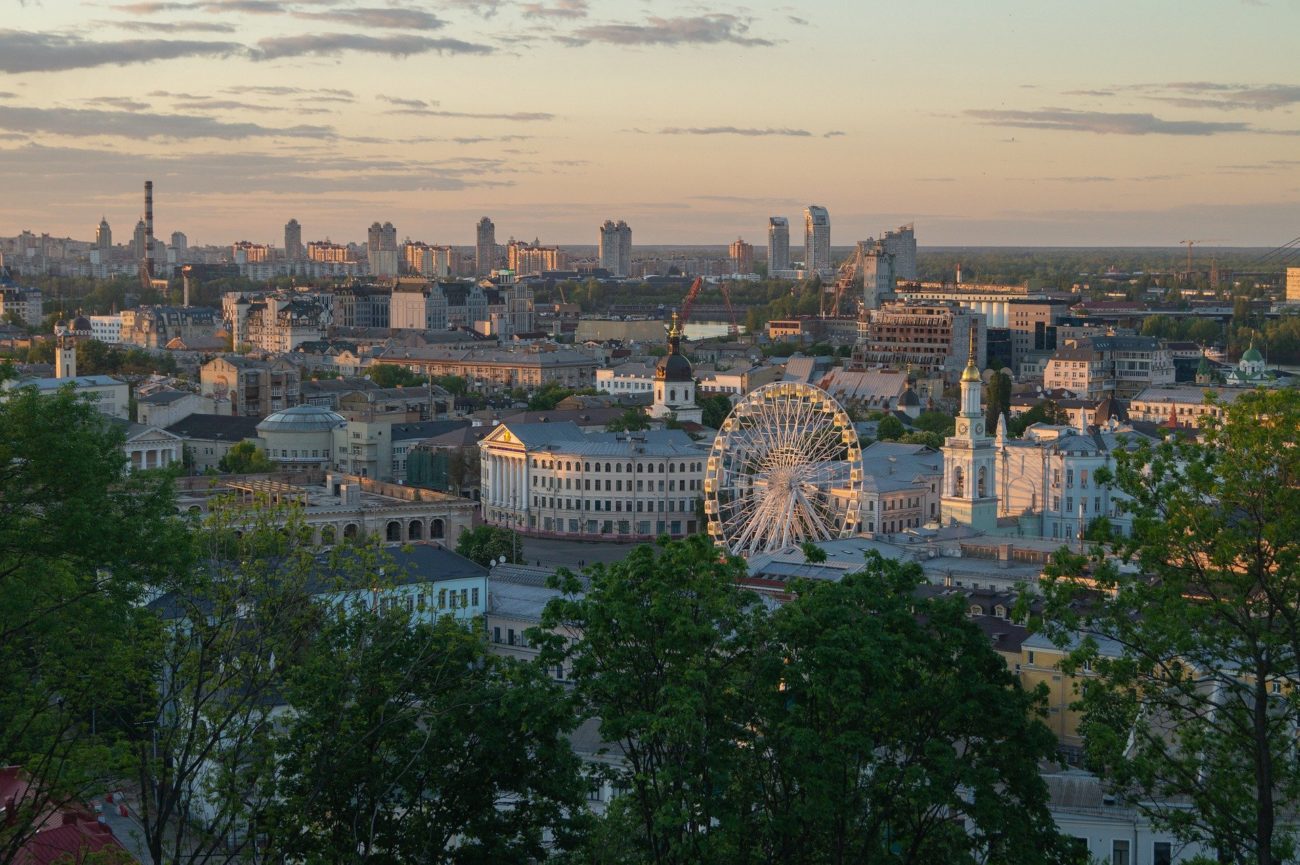 Under the terms of a memorandum of understanding (MOU), the nation’s state lottery operator, which is one of the biggest gaming groups of its kind in Eastern Europe, will become the exclusive distributor of select Lottery.com products in the Ukraine.

The supplier’s online and mobile lottery games will be available both physically and electronically when approved by Ukrainian legislation, and will be in accordance with current and upcoming compliance requirements of the Ukrainian legislation on lotteries following last year’s Gambling Act.

“MSL is an expert and leader in the lottery space in Ukraine. We are grateful to be partnered with such an established powerhouse in the lottery and gaming industry and very excited to expand into the Eastern European market,” said Tony DiMatteo, chief executive officer of Lottery.com.

The agreement in Ukraine comes soon after Lottery.com – which allows players to buy tickets for lotteries such as the US’s Mega Millions and Powerball — last month signed a similar deal with lottery operator Inball to offer select products in Turkey.

Ahead of the completion of its reverse takeover by special purpose acquisition company (SPAC) Trident Acquisitions Corp in mid-February, Lottery.com has been actively working on expanding its international presence and said it plans to announce more territories in the coming weeks.

“Lottery.com has developed an innovative platform that is revolutionizing the lottery industry and bringing it into the digital age,” Marat Rosenberg, chairman of Trident, said at the time. “The company has developed a world-class safe and secure mobile lottery platform that provides users the ability to play official lottery games right from their phone.