Between June and September, SBTech has signed three sportsbook deals with World Lottery Association members, announcing the business as a major new presence in the state-owned gaming market. Chief development officer Andrew Cochrane discusses the challenge of bringing legacy offerings into the 2020s. 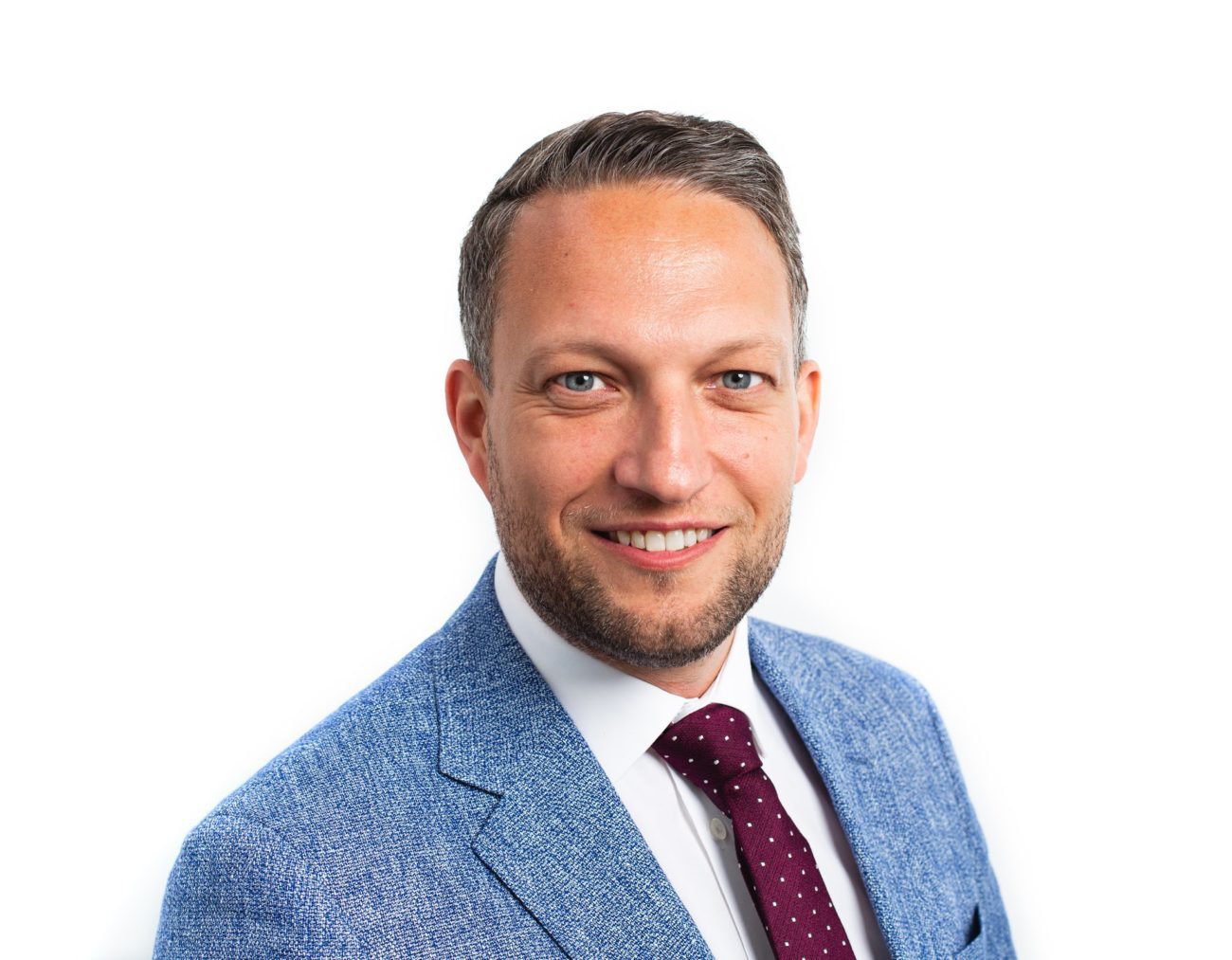 Between June and September, SBTech has signed three sportsbook deals with World Lottery Association members, announcing the business as a major new presence in the state-owned gaming market. Chief development officer Andrew Cochrane discusses the challenge of bringing legacy offerings into the 2020s.

Once may be chance and twice a coincidence, but SBTech — with three agreements with World Lottery Association (WLA) members since June — has made a habit of securing sportsbook supply deals with state lottery operators.

First came the Oregon Lottery in June, as SBTech was selected over high-profile competitors to power the operator’s retail and mobile sportsbooks in what was arguably the largest US lottery contract for the vertical to date.

Then it was Veikkaus, Finland’s gambling monopoly, a month later. This time, SBTech were tasked with a major overhaul of the existing pre-match and live sports betting products, as well as building a new user interface. It comes at a time when calls for an end to Veikkaus’ monpolopy status is growing, with the operator in the midst of a digital overhaul to fend off competition from offshore operators.

Earlier this month, SBTech completed the trifecta with Svenska Spel, helping the lottery operator adjust to the newly re-regulated market in Sweden that has tripped up plenty of newly licensed private operators.

“The word is momentum,” Cochrane says. “Ambitious, growing, forward-thinking businesses like working with the same type of businesses, and today in the industry SBTech has a good reputation as a good, innovative, forward-thinking, product-led business that is successful and has been chosen by Tier-1 operators.

“Companies can see that we have momentum.”

Strong brands, weak product?
For Cochrane, the move to secure more lottery all started with a simple observation: the operators involved could perform much better.

In 2018, live betting made up only 16.4% of Veikkaus’s sports betting revenue and 2.4% of the monopoly’s overall revenue, a figure SBTech felt could be improved. Cochrane says, however, that Veikkaus, and indeed other partners were being held back with poor in-play products and legacy technology.

“We saw it as an opportunity where the sector has very low-quality product for end users,” Cochrane explains. “The majority of lottery operators have archaic, monolithic technology solutions, inflexible products and not a very strong live offering for sports.

“They’ve all got these complex, bespoke builds that are slow and inflexible and not built with modern technology,” he continues.

While this may have held them back, he says, they had the in-built advantage of strong brands. Veikkaus, for example, is the only gaming brand legally available to Finnish players. Svenska Spel, until January this year, stood alone in Sweden. Yet both, and the Oregon Lottery too, are predominantly land-based businesses.

“For us it’s about omnichannel product, and we felt that it suited the sector particularly well and we’re delighted that three lottery operators in the last few months said they also agree.”

While the moves all lined up in a short space of time, however, they have been a lot longer in the making.

Cochrane pointed to his experience building relationships with both Veikkaus and Svenska Spel dating back to his time at Sporting Solutions. This work continued when he joined SBTech in 2017, while the procurement process for each Scandinavian business lasted over a year.

But perhaps the most significant steps along the way were the company’s deals with Sazka Group in 2016 and Danske Spil in 2017.

“For us there’s been a number of milestones at SBTech over the last three years,”  Cochrane said. “The first was Sazka signing with SBTech to operate the online sportsbook in the Czech Republic.

“Then this really gave Danske Spil the courage to say, ‘These guys have a WLA member client, we feel confident in choosing them.’ And then I think Danske Spil was a real milestone client for SBTech and helped up with Veikkaus and Svenka for sure, if not all three.”

Focus on flexibility
Key to securing these contracts, Cochrane continues, was the ability to offer a flexible solution. They wanted new technology, yes, but they also wanted to maintain in-house trading teams, and handle risk management internally.

“I think they’re looking for flexibility,” he says. “If you look at these lottery operators, they typically have their own in-house trading teams. They don’t want to shut those down, make people redundant and hand over the keys to their risk management to somebody else overnight.

As much as lottery operators may have similarities, however, each of the three sits in a very different position. Svenska Spel as a former monopoly in a market that has only recently opened to competition. Veikkaus remains a monopoly, but may find itself in a situation similar to that of its Swedish counterpart in the future. The Oregon Lottery is a new entrant to sports betting in a market where the ability to even consider regulating wagering was only granted a year back. But Cochrane said he believes the company can help its partners succeed in each situation.

“We believe that we can help a lot of these operators protect their market share,” Cochrane said. “If you look at the numbers across Europe, a lot of lottery operators’ market shares are under pressure or in some cases falling. So I think SBTech’s product fits really well into helping operators regain that momentum and protect that market share.”

“We work in partnership with our partners, it’s not about a customer-supplier relationship, so we’re always looking at the markets that our partners operate in and make sure that we have a product that’s competitive in that specific market. We welcome open market competition because we have a strong product that can compete with any online sportsbook.”

For SBTech now, the focus is on the launch of each product. With Oregon Lottery’s product initially scheduled for the start of the NFL season on 5 September, Cochrane said the release is now imminent. Veikkaus and Svesnska Spel, meanwhile, are expected to roll out the new sportsbooks in the first half of 2020.

“It’s great that we have that reputation in the industry, now we have to deliver on these contract and get them live,” Cochrane adds. “The proof is in the actual product when we get them live; we have to do what we said we would do in the agreement.

“So we’re really excited about getting Veikkaus live early next year, Svenska Q2 next year and Oregon sooner than both of those – Oregon should be very, very soon.”