Victor Espinosa believes that his company’s self-service terminal, originally conceived as a lottery ticket vending machine, could become a widely used solution in markets with a low level of internet penetration. Here he explains how Loto Punto was established, and the obstacles it faces in its native Colombian market. 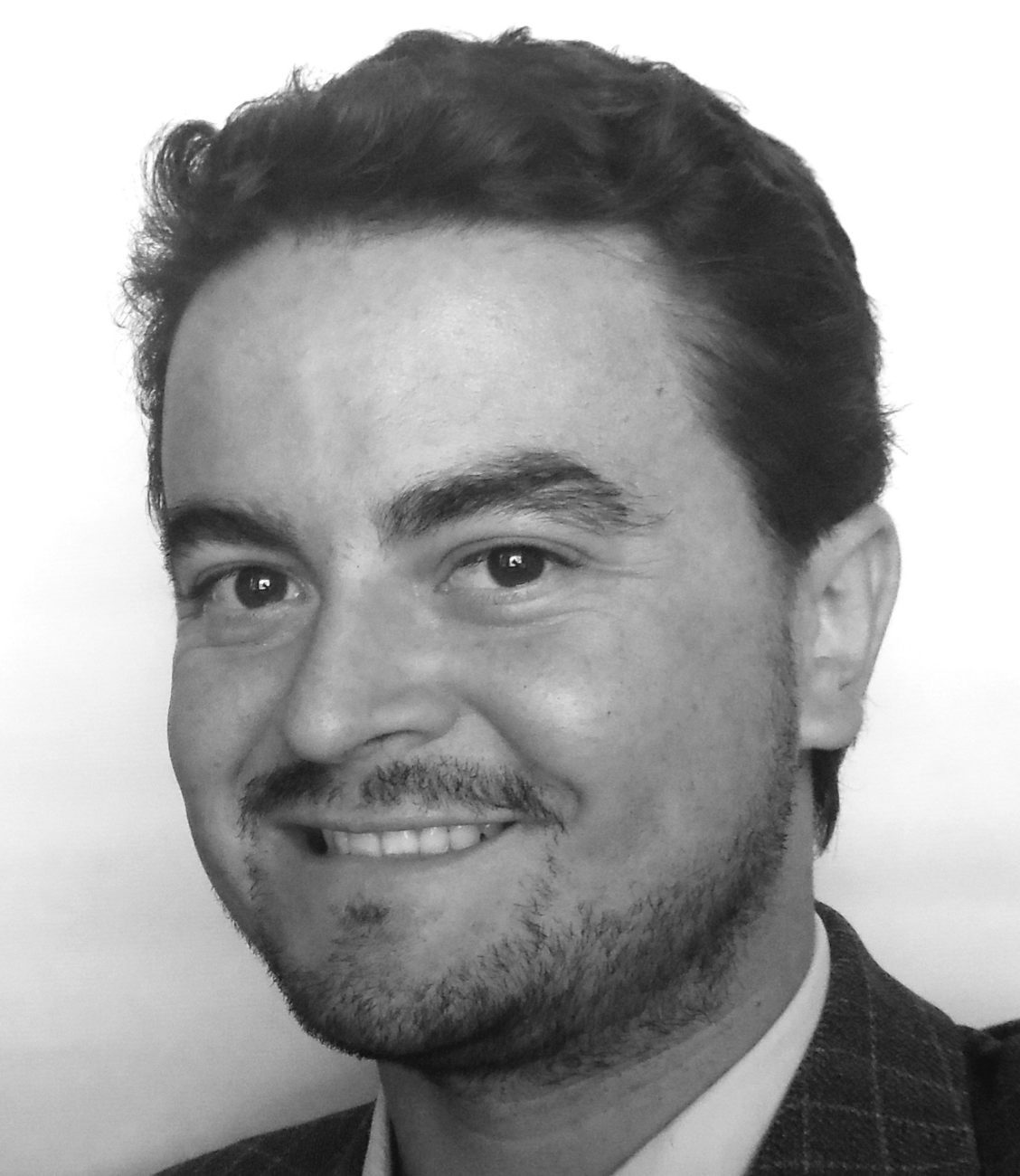 Victor Espinosa believes that his company’s self-service terminal, originally conceived as a lottery ticket vending machine, could become a widely used solution in markets with a low level of internet penetration. Here he explains how Loto Punto was established, and the obstacles it faces in its native Colombian market.

– Talk us through what the Loto Punto does
Loto Punto is a multi-purpose vending machine grid, designed to deliver mass consumer internet-based products, services and payments in remote areas through internet of things (IoT) principles. Anything from a wager to prepaid phone time or utility bills can be bought or paid for at any given machine on our grid. These machines allow convenient and low-cost transactions, by avoiding third party centralised payment systems (such as traditional banking or credit cards), which have been charging high fees and delaying transaction settlement for years.

– What’s the rationale behind setting up the business?
In Latin America, eight out of ten transactions are made with cash. Industries such as fintech, igaming and consumer-oriented internet businesses have not been properly developed due to high entry barriers such as: (i) low banking penetration; (ii) a preference for paper-based transactions; iii) cultural distrust of making payments over the internet; and iv) the high transaction costs and restrictions imposed by internet payment collection platforms and traditional banking to internet-based businesses.

Despite several private and public efforts, it is a fact that the vast majority of the LatAm population has been reluctant to make payments over the internet, preferring a retail experience which resonates with their culture.

– How much of a hindrance could Colombian banks' suspicion of gambling business be to your growth?
In Colombia, traditional banking has been very much against the development of new igaming companies. At those institutions, we’ve had the unpleasant experience of having our business accounts closed without further explanation. They create as much friction as possible.

Beyond brand recall, I’m uncertain about what value they are delivering to users, given the improved value proposition and faster growth of fintech companies.

– What sort of uptake have you seen in the solution? Has it come from the industry or from local authorities looking to roll out the machines?
In Colombia, Loto Punto has received support from government agencies and applied research institutions, both in the public and private sectors. Backers include Innpulsa, Colciencias, the University of Los Andes, Fondo Emprender and the Ministry of Technology. These institutions have contributed with seed capital, mentoring, intellectual property and visibility.

In the beginning, Loto Punto was conceived as lottery vending machine technology. It allowed players to choose a lottery brand and pay with cash by entering bills and/or coins into the machine. When a lottery brand was selected, the machine initiated a data exchange process through cellular networks with a cloud services infrastructure, which transmitted the lottery ticket information to the machine. In a few seconds, an official lottery ticket was printed to the player.

Two years later, Loto Punto has grown to a multi-purpose solution with the goal of generating financial inclusion, with a special focus on igaming products and services.

Given that the entire technology (cloud-based servers alongside a vending hardware platform) is being designed and developed by us, it will be also adapted and/or licensed for the cross-selling of other products, or to serve other industries (such as sportsbook operators or as a ticketing system).

We seek to position Loto Punto as one of the main payment solution for fintech, igaming and ecommerce in Latin America.

– Do you feel that gambling-led businesses struggle to gain the trust of investors and businesses, even when there is value in using the solutions for non-gambling projects?
I absolutely feel that way. In our experience, Colombia has a majority of VC funds with explicit policies against investing in igaming-related initiatives. It doesn’t matter if these are being developed legally and contribute to create social wealth. It’s just a ‘no-no’ and that’s it; no further analysis.

It takes a talented fund with experience in the industry and a creative vision to embrace the full spectrum of benefits that come with igaming, especially in connection to businesses in different verticals.

On the other hand, the B2B side of Loto Punto can be viewed as providers offering their products and services through our machine network. We are creating business cases with big corporations in sectors such as telecommunications and igaming, for delivering physical products at supervised high transit locations. This commercial exercise will contribute to increasing awareness of Loto Punto’s technology, and its convenience.

– How have you found the fundraising process? Have you had a positive response from investors, or has it been a struggle?
Our fundraising process has been possible due to bootstrapping and some of the Colombian public agencies I mentioned previously. In LatAm, raising private funding is time-consuming, concentrated on just a few initiatives and expensive in terms of equity.

Loto Punto is a hardware payment technology, being a completely different animal with several and complex challenges (such as manufacturing, collecting and installing devices), when compared to app-based businesses.

Foreign private investors and accelerators have been more receptive than domestic investors.

– How do you plan to overcome public suspicion of using electronic payment systems? Do you feel this is a short- or long-term project?
Igaming is totally legal activity in Colombia. Fortunately, other jurisdictions in Latin America are embracing the success of Colombia’s regulatory framework and are starting to develop their own models.

I see this as a long-term phenomenon in Latin America, since it depends on political desire, which has its interests mixed with those of established corporations that look to protect the status quo at all costs.