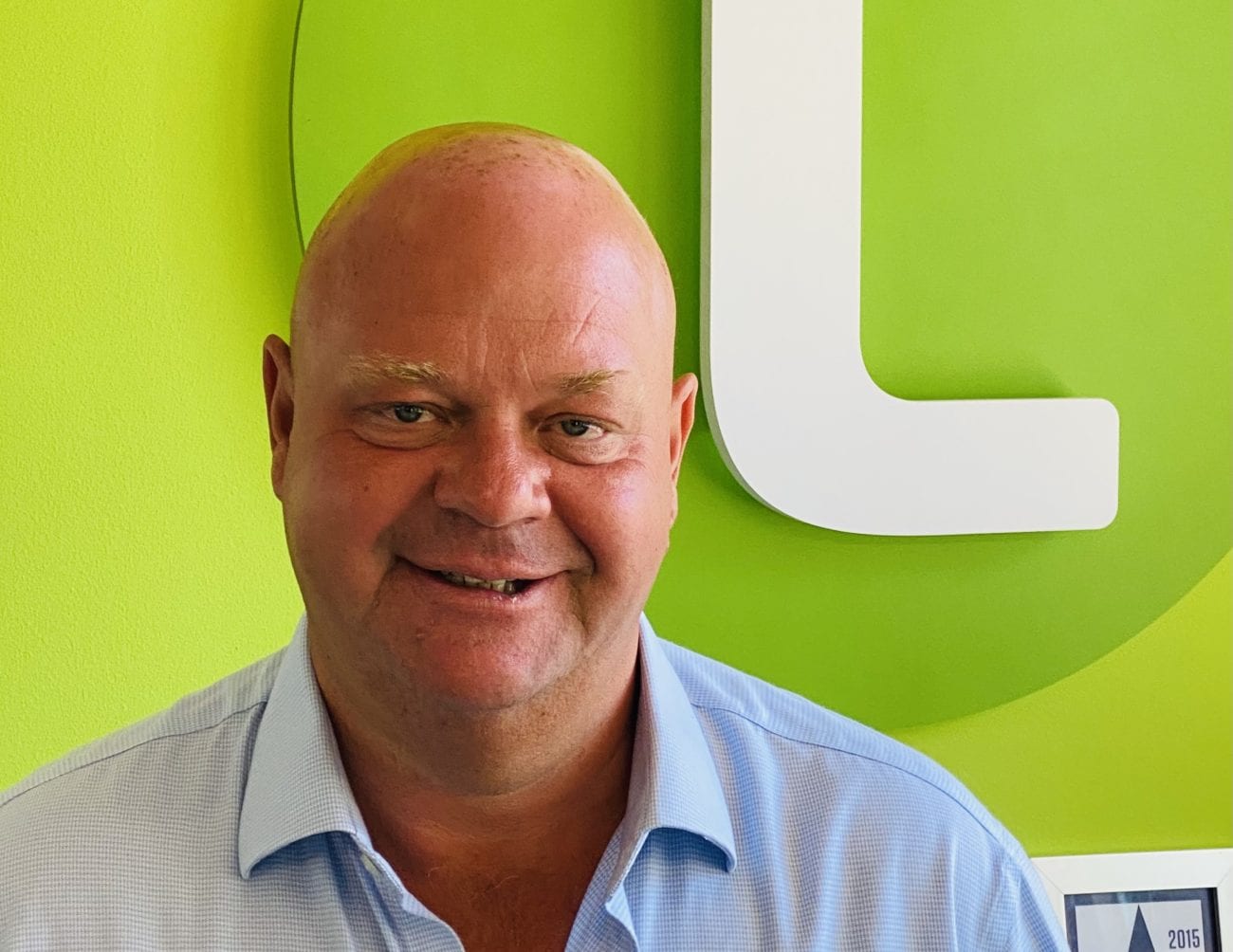 Hale most recently served as chairman of Blockchain Worldwide. Before this, he spent more than 11 years as chief financial officer at 32Red.

During his time at 32Red, Hale was involved in the sale of the operator to Kindred Group in June 2017.

Earlier in his career, Hale had a four-year spell as finance director at the Sports Café Group and also co-founded Property Internet. In addition, Hale was a chartered accountant with PricewaterhouseCoopers and a senior accountant at Capital Corporation.

“Having been based in Gibraltar, I’ve seen first-hand how Lottoland has developed and grown, and I really admire how they have done so in such a short space of time,” Hale said. “I look forward to working with Nigel and the team as the Group continues on its growth journey.”

Lottoland chief executive Nigel Birrell added: “Jon brings with him a wealth of gaming experience and knowledge that we will benefit from as we continue to grow and deliver on our strategy.”

The appointment comes after Lottoland last month agreed to become a founding member of the All-In Diversity Project, an industry-driven initiative aiming to benchmark diversity, equality and inclusion in the global betting and gaming sectors.