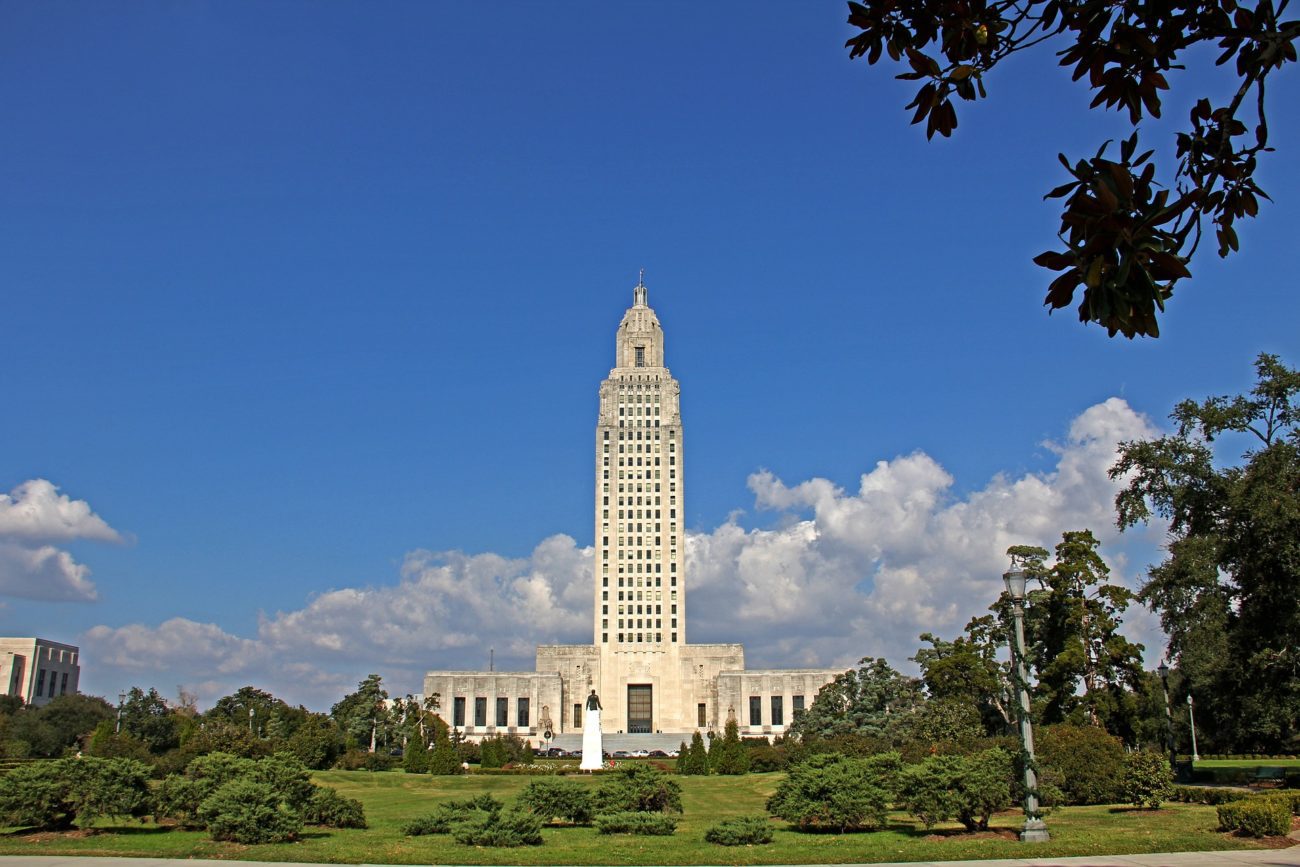 Noel will replace Ronnie Jones, who had led the regulatory body since 2013 but was not reappointed to the role during a legislative session at the Louisiana Senate earlier this week.

Prior to this, Noel was command inspector of the Gaming Enforcement Division and also had a spell on the Riverboat Economic Development and Gaming Task Force from 2016 until 2017.