Gambling revenue in Macau fell month-over-month in February, and while the total was up 135.6% year-on-year, the prior year’s figure was slashed by the impact of novel coronavirus (Covid-19). 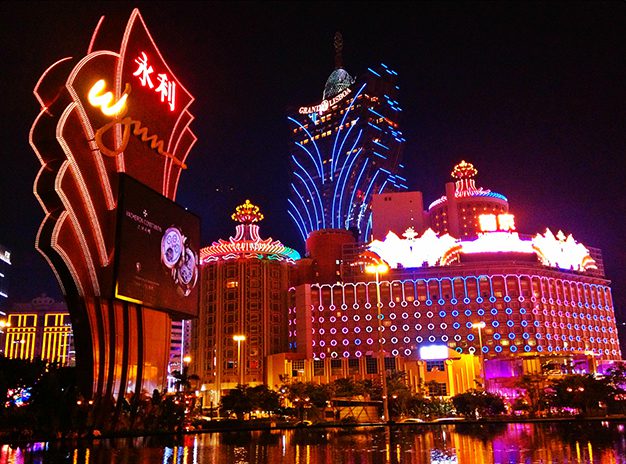 This was up significantly from February 2020, when casinos were ordered to shut their doors five days into the month as a result of the Covid-19 pandemic. It is the first time that revenue has risen year-on-year since September 2019.

For that month, revenue came to MOP3.10bn, despite operations resuming from 20 February. Since February, social distancing requirements on properties have been in place, with travel to and from Macau heavily restricted.

This meant that revenue for February 2021 remained far behind results for non-Covid years. For example, Macau’s casinos reported revenue of MOP25.37bn for February 2019.

This year’s February total was also down 8.9% compared to January 2021, when revenue for the market came to MOP8.02bn.

Looking ahead, there is some scope for optimism. On 23 February, the Macau government lifted the 14-day quarantine requirements for the cities of Shijiazhuang in Hebei province and Suihua in Heilongjiang province.

This meant that for the first time since February last year, no travellers would be required to self-isolate upon entering Macau. These controls had largely cut off tourism to Macau, and its casinos’ main customer base, resulting in revenue falling 79.3% to MOP60.44bn for the year.

However, the Chinese government is also ramping up efforts to limit citizens’ gambling. It is looking to impose financial and travel restrictions on citizens that travel abroad to gamble, and crack down on illegal junkets to destinations outside the Chinese mainland, especially over the Lunar New Year holiday.