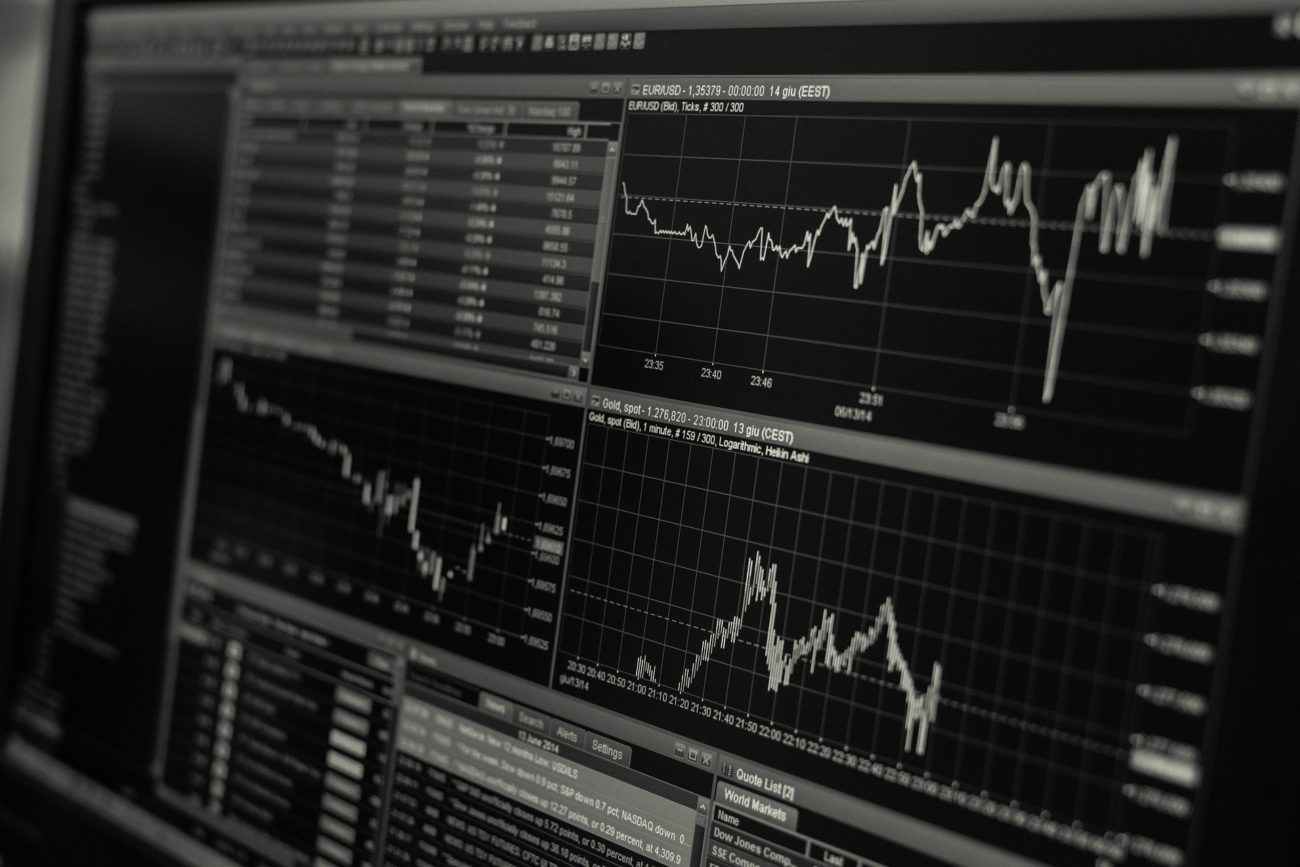 The suspension was first mooted last week when Macau Legend announced a delay in the publication of its 2021 full year results.

Rule 13.49(1) of the HKEX’s listing rules states a listed company must publish its full-year results no more than three months after the financial year ends. Businesses that fail do so face trading of their shares being suspended.

As Macau Legend’s financial year ended on 31 December 2021, the rule has now kicked in and the suspension put into effect as of 9am local time today.

Macau Legend said it had not been able to consolidate its financial statements for the year ended 31 December 2021 due to travel and quarantine restrictions imposed by the Covid-19 pandemic.

Rule 13.49(3) of the listing rules states if a company is unable to release its audited results within the three months after its financial year-end, it must release unaudited financial results.

However, Macau Legend last week said that this would not be appropriate as its unaudited financial accounts “may not accurately reflect the financial performance and position of the company”.

Macau Legend did not mention Chan’s arrest as a factor in its delayed results, but it did state that its board established a special committee 11 February to internally assess the impact that the Incident may have on the business.

Thc Committee appointed an international accounting firm as an independent consultant on 5 March to conduct a specific and limited review to identify and assess the impact of the incident.

Macau Legend said that it expects this review to be completed by mid-April, subject to the independent consultant’s schedule and barring unforeseen circumstances.