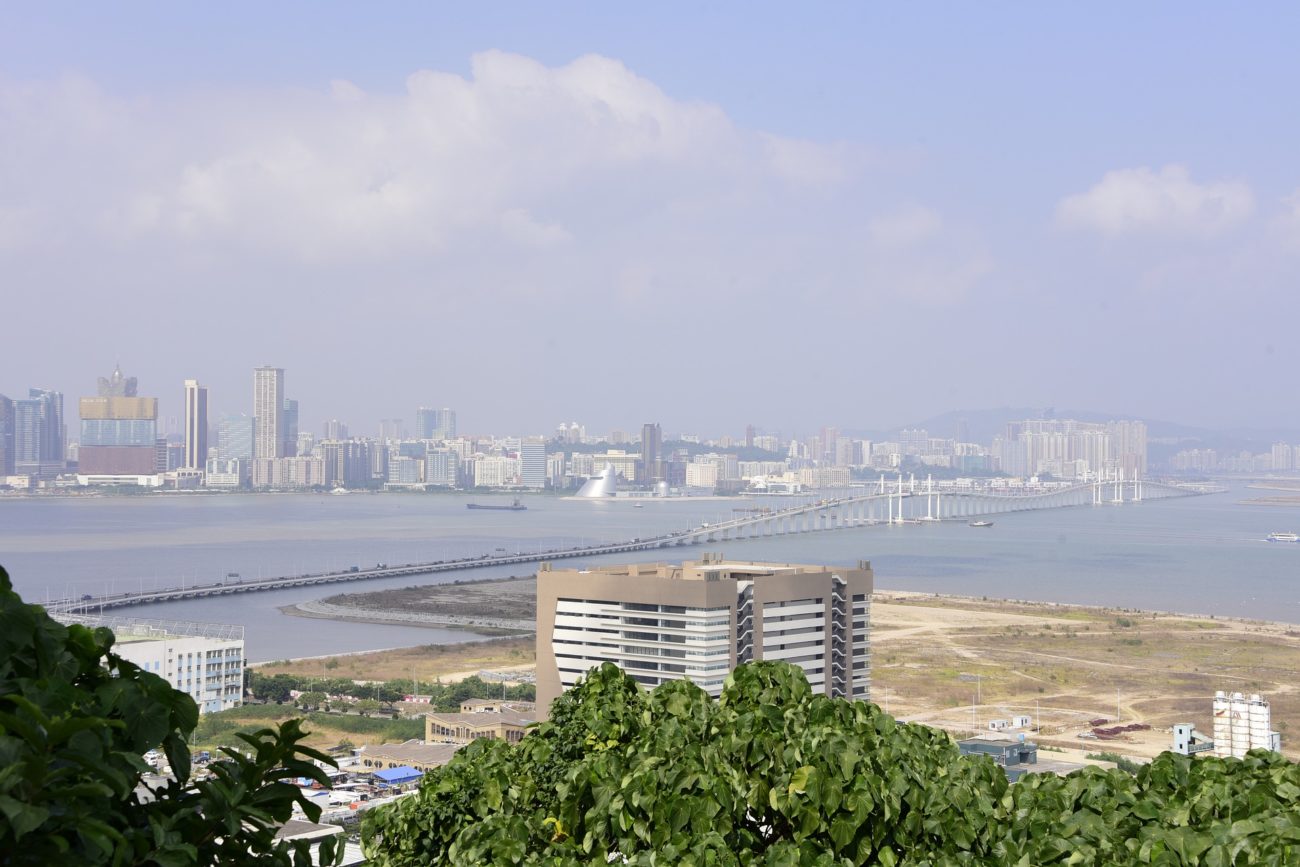 July’s figures looked strong after the province of Guangdong lifted its mandatory 14-day quarantine for all people entering from Macau from 15 July and the territory started issuing tourist visas for residents in certain cities again in August. However, the Chinese special administrative region then recorded a slight decline in August's revenue.

The MOP 1.33bn taken in was the third-lowest total Macau’s casinos have ever recorded, following April and June of this year, and marked the fifth consecutive month in which revenue was down by more than 90% year-on-year.

According to the Macau Statistic Bureau, the island’s GDP declined by 67.8% in the second quarter of 2020 as exports of gaming services fell by 97.1% year-on-year. This followed a 48.7% year-on-year decline in GDP in the first quarter of the year. At the end of the second quarter, Macau University predicted a GDP decline of between 55.7% and 59.1%.

Visitor numbers to Macau were down 99.0% in the second quarter of the year.

Earlier this month, Sands China, Las Vegas Sands’ Macau-based integrated resorts subsidiary, announced that revenue was down 81.0% year-on-year in the six months to 30 June. Nonetheless, the operator reaffirmed its committmet to Macau and predicted the territory would recover eventually.