Casinos in Macau took in MOP2.21bn in revenue in September, down 90.0% from 2019 - though this marked a significant month-on-month improvement - as novel coronavirus (Covid-19) continued to wreak havoc on the Chinese Special Administrative Region's gambling sector. 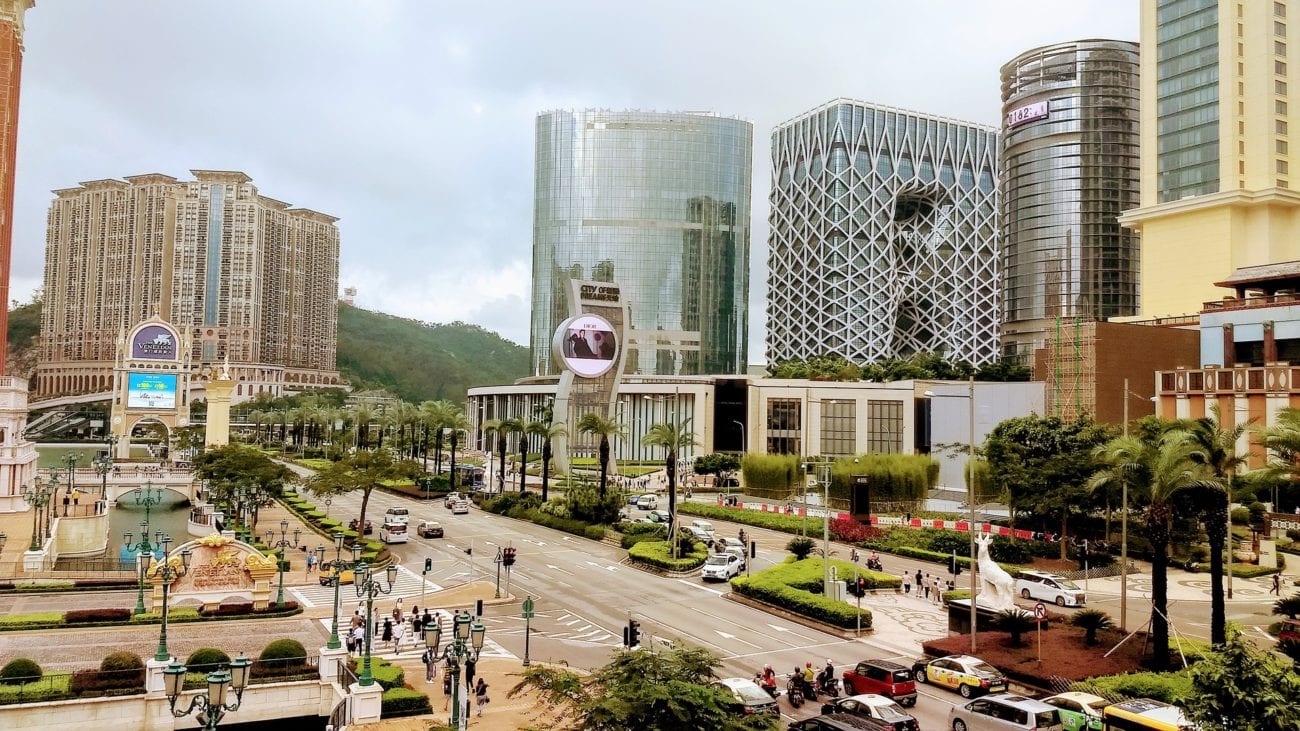 The 2.21bn in revenue was the highest figure since March, when casinos took in MOP5.53bn and was up 66.2% from August. However, it also marks the sixth consecutive month in which revenue declined by at least 90%.

Revenue improved thanks in part to the easing of travel restrictions, after China resumed issuing Macau tourist visas during the month.

Revenue for the year to date now totals MOP38.61bn, down 82.5%, with more than half of revenue still coming just from January.

In August, Sands China, Las Vegas Sands’ Macau-based integrated resorts subsidiary, said that its revenue was down 81.0% year-on-year in the six months to 30 June, but was optimistic of a long-term recovery.