Malaysia’s Minister of Finance, Lim Guan Eng, has announced that punishments for both gamblers and gambling operators will increase as part of the country’s 2020 budget. 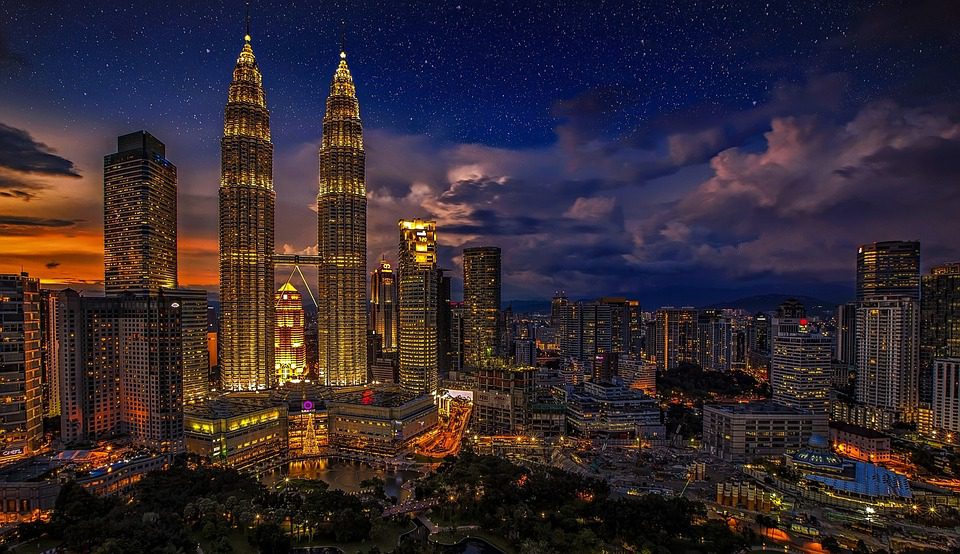 Malaysia’s Minister of Finance, Lim Guan Eng, has announced that punishments for both gamblers and gambling operators will increase as part of the country’s 2020 budget.

The budget, introduced on Friday (11 October), also sets out that the number of four-digit lottery draws per year run by the Number Forecast Operators (NFO) will be reduced from 11 to eight.

With the exception of the NFO four-digit games, Gambling is against the law for all Malaysian citizens, but the country does permit foreigners to gamble at the Genting Highlight Resort.

The increase in punishments comes soon after Malaysian police announced the arrests of 247 people in connection with illegal China-facing online gambling operations that authorities say took in RM24.8 (£4.8m/€5.4m/$5.9m) per month. The authorities seized RM 3.12bn worth of assets in the raids, which occurred between 25 September and 3 October.

The crackdown was the latest in a wave of moves against China-facing online gambling across South-East Asia after similar crackdowns in Cambodia and the Philippines.

The budget did not detail any changes to the upper limit on prison sentences for online gamblers, which is also set at six months for players, or for illegal operators, for whom the maximum sentence is three years.

The budget will need to be passed by Parliament to become law, but with budgets in the country treated as a matter of confidence, it is not expected to face difficulty in passing.