The Malta Gaming Authority (MGA) is to lower the minimum return-to-player (RTP) for random number generator games such as online casino, from 92% to 85%, to bring it into line with the land-based sector. 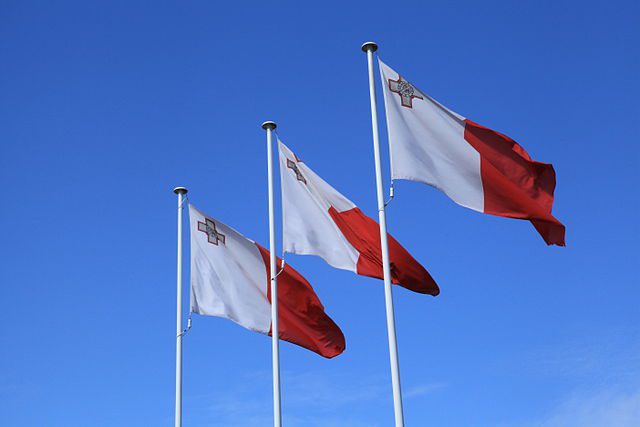 The regulator said the change would, among other things, allow operators and suppliers to offer games in jurisdictions with high taxes alongside Malta, without having to make major changes to the game for each market.

During May, the MGA carried out a closed consultation on the proposed change, asking a number of industry stakeholders including operators and suppliers about the effects of lowering the threshold.

“All respondents welcomed the MGA’s proposal to lower the RTP [threshold],” the MGA said, although it added that some respondents said the ideal RTP threshold was still around 92%, while others set it as low as 75% and two argued there should not be a minimum.

“One respondent clarified that removing the RTP requirement does not mean that operators will no longer strive to maintain adequate RTP levels to avoid risks relating to the well-being of customers, as the market conditions will force the industry to maintain an appropriate RTP standard,” the MGA said.

Respondents noted that only a few specific games were likely to see an RTP as low as 85%, but by applying different rates to different games and regions, operators could offer an “optimal playing experience”, while others should continue to see levels as high as 96%. However, all operators said they would lower the return for at least some games.

The MGA added that some operators that may avail of a lower RTP hoped to employ other measures to remain competitive, such as new bonus strategies.

In addition, operators said that many of their suppliers were likely to produce lower-RTP games in order to be competitive in certain jurisdictions with significant taxes. One such example is Germany, which looks set to implement a 5.3 turnover tax on online slots, which some stakeholders have said will lead to a drastic reduction in player returns

“The proposed change to the minimum return threshold will provide flexibility to operators that would be free to apply various RTPs as desired based on, inter alia, market conditions and competition levels,” the MGA said.

Suppliers said that it may take several weeks in order to implement such a change.

The MGA also examined the policies of various other regulated jurisdictions, noting that most did not set a minimum RTP.