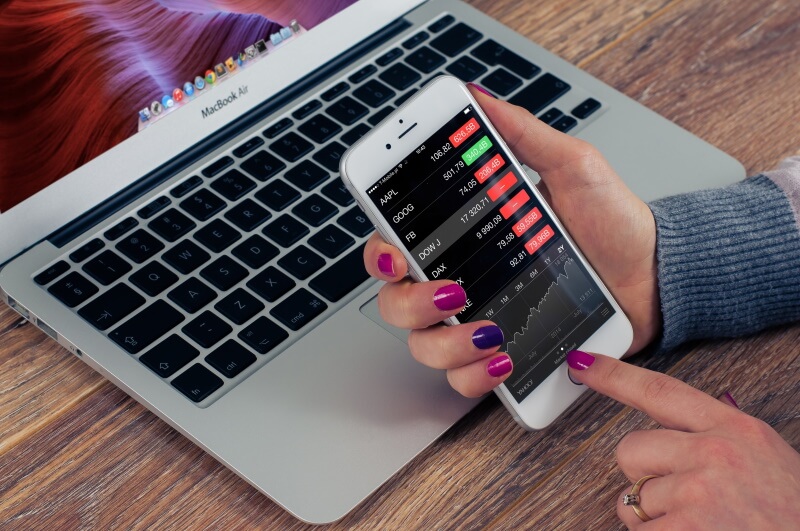 This figure was down from the $11.00 to $13.00 range the business said it expected when it applied for the IPO last month.

Underwriters of the offering will also have a 30-day option to purchase up to an additional 787,500 ordinary shares at the IPO price, less underwriting discounts and commissions.

Gambling.com said it expects the shares to begin trading on the Nasdaq Global Market from today (23 July) under the ticker symbol ‘GAMB’. Subject to customary closing conditions, the offer is set to close on 27 July.

The group announced last month that it had applied to list its shares on the Nasdaq Stock Market under the ticker symbol.

Last week, Gambling.com set out further details of the listing, though both the number of shares and the confirmed IPO price are lower than initially stated.

Gambling.com previously stated it intends to use net proceeds from the offer for general corporate purposes, including working capital, operating expenses and capital expenditures, as well as potential strategic investments and acquisitions.