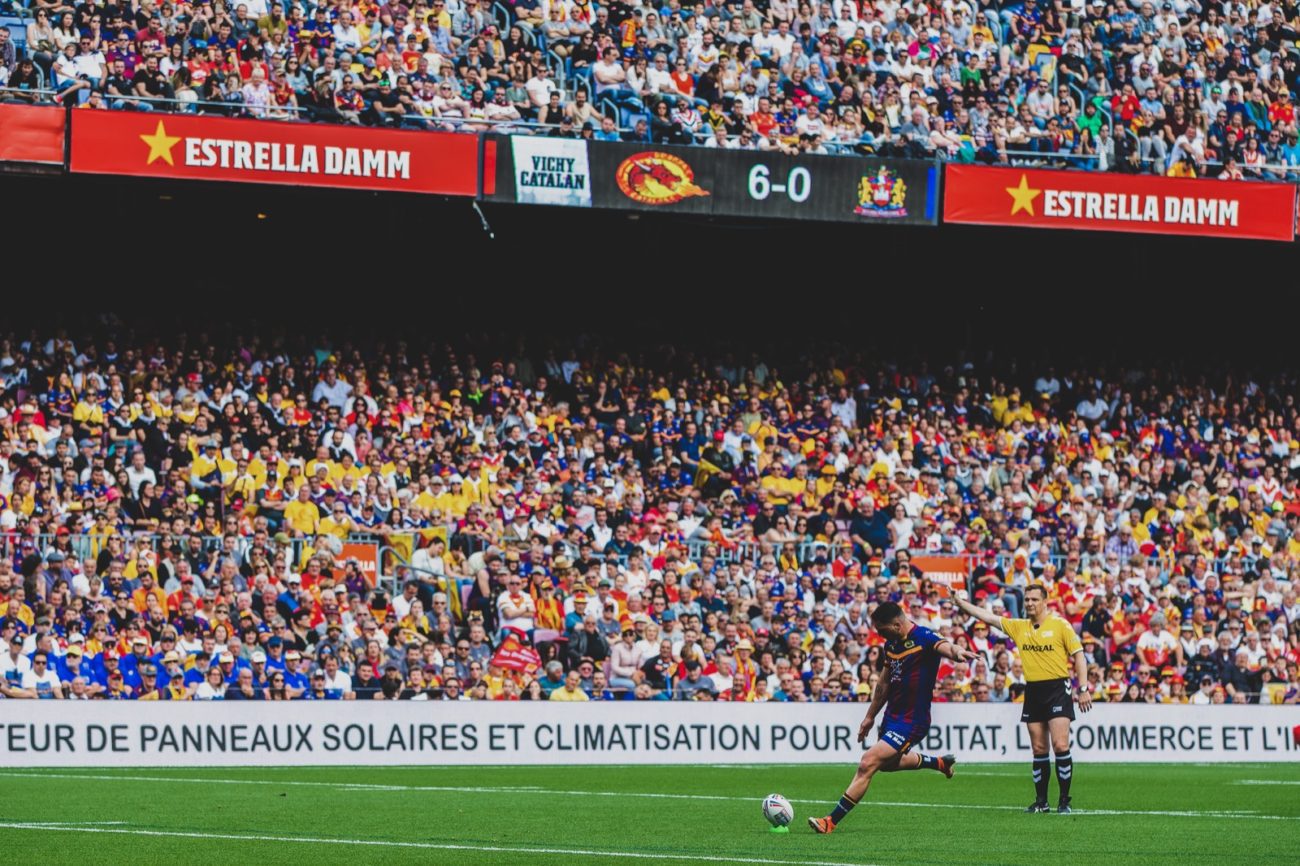 The new agreement will run until the end of the 2021 season, extending a three-year deal that was due to expire at the end of the current 2019 campaign.

According to pay-television broadcaster Sky, Super League’s exclusive live rights holder in the UK since the tournament’s inception in 1996, Betfred agreed to pay between £850,000 and £900,00 per year in the first three seasons of the title sponsorship, until the end of this year.

With the new agreement described by Super League as a “multi-million-pound investment” over two years, it would appear that Betfred has committed to paying an increase of at least 10% for its annual sponsorship rights fee.

Super League added that the agreement marks the “biggest commercial deal in the history of the competition”.

Betfred’s owner, Fred Done, is from Salford – which competes in Super League – and is a fan of the sport, which is monopolised by teams from the M62 corridor in the north of England, although the London Broncos and Catalans Dragons, based in the French city of Perpignan, also compete in the 12-team competition.

Over the Easter weekend, Super League set a new record total attendance of 78,917 for a round of fixtures in its 12-team format, while Catalans Dragons’ victory over Wigan Warriors in the first ever rugby league match at Barcelona’s Nou Camp this past weekend (pictured) attracted a record crowd of 31,555 for the tournament.

Rhodri Jones, Super League’s chief commercial officer, said: “This is a historic and ground-breaking deal for the sport and shows a huge commitment from Fred, his senior management team, and all his staff who are so passionate about Super League. It is a significant increase on previous sponsorships and reflects the growing popularity and value of the Super League brand.”

As part of the new sponsorship, Super League and Betfred said that they would continue to promote responsible gambling, as is currently the case at Super League games.