Betfred has signed a three-year extension to its partnership with the Professional Darts Corporation (PDC), while the bookmaker also donated over £35,000 (€41,284/$42,226) to charity following its activity at a recent PDC event. 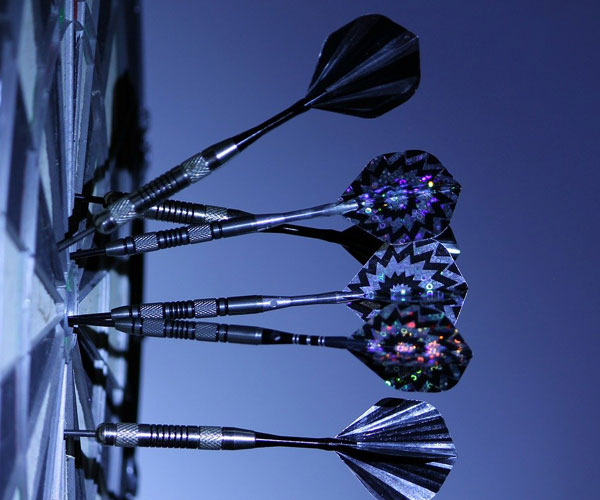 Under the agreement, Betfred will remain as title sponsors of the World Matchplay until at least the end of the 2025, with the bookmaker to also continue its support of the Women’s World Matchplay that took place for the first time this year.

Betfred has sponsored the PDC’s World Matchplay summer event since 2019, with the new deal meaning it will have served as title sponsor for a least seven years by 2025.

“Our sponsorship of the Betfred World Matchplay has been a brilliant success for the past four years and I’m delighted that we’ll be working with the PDC until at least 2025,” Betfred boss Fred Done said.

“The Betfred World Matchplay is one of my favourite sporting events each year and the 2022 event has been a wonderful championship.”

PDC chief executive Matt Porter added: “Betfred have enjoyed huge exposure over the past four years with their sponsorship of the World Matchplay and we’re delighted to continue to work with them for at least the next three years.”

The extension comes as Betfred announced that its charity activity during this year’s World Matchplay helped raise £35,428 for Macmillan Cancer Support.

Betfred donated £50 for every 180 scored throughout the nine days of action, with the World Matchplay featuring a record total of 367 maximum scores to trigger a £10,000 charity bonus.

Competing players and visiting celebrities also took part in a nine-dart challenge, with £1 per point being donated to charity. This helped raise an additional £7,000 for the campaign.

“This was a particularly memorable Betfred World Matchplay and the incredible standard produced by our players is reflected in this amazing amount which will be donated to Macmillan Cancer Support,” Porter said.

“To see the 180s record smashed during the event was an achievement in itself and a massive contributor to the charity donation. In addition, the nine-dart challenge activity proved popular with everyone who took part across the nine days.

“This wonderful donation from Betfred will make a huge difference to a charity which does so much good work.”