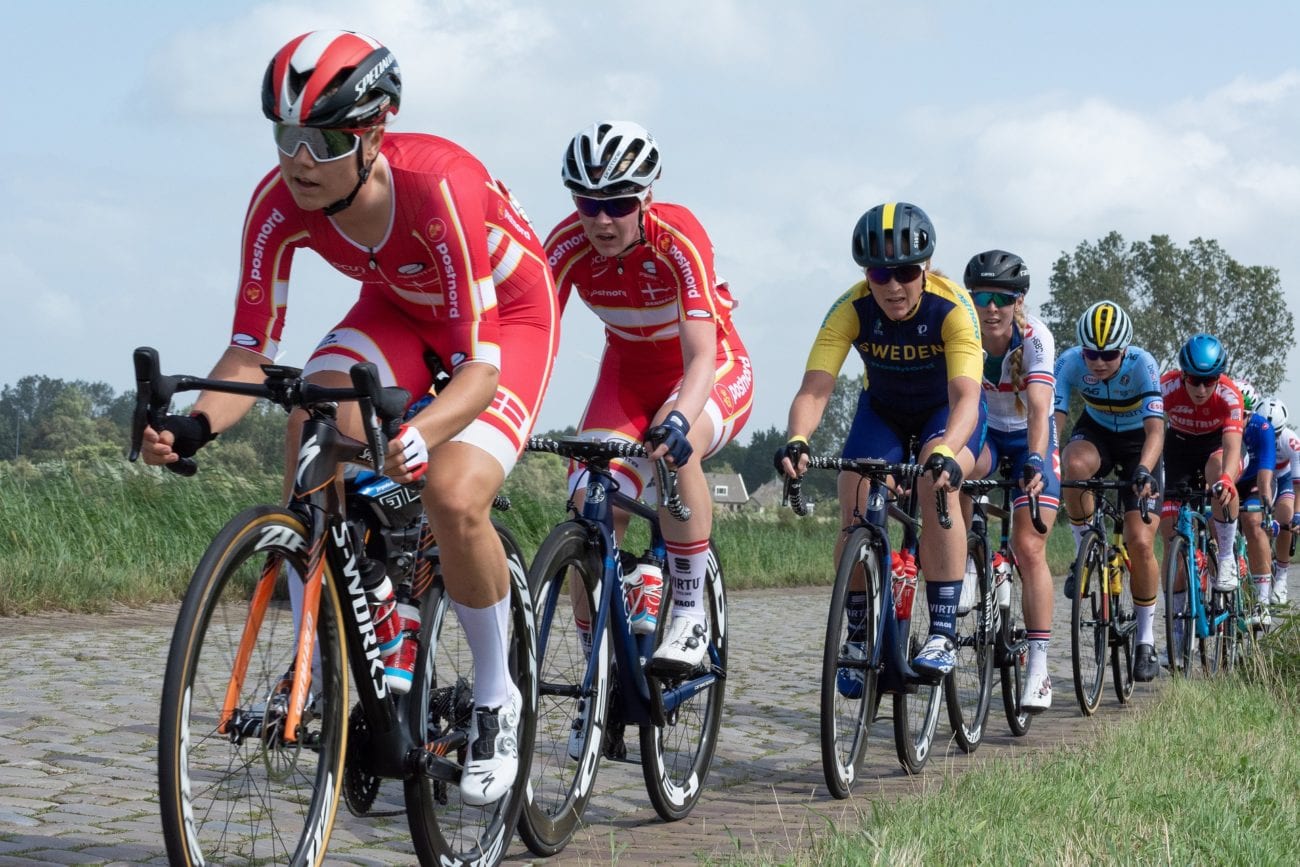 Under the deal, agreed with the Amaury Sport Organisation (ASO), FDJ will partner with the event for its debut edition next year, as well as the 2023 and 2024 events.

The first Tour de France Femmes is due to begin on 24 July next year, marking the first ever official women’s edition of the event. The men’s Tour de France first took place in 1903.

FDJ has sponsored the men’s Tour de France since 2017, while the operator is also a partner of the FDJ – Nouvelle-Aquitaine – Futuroscope women’s cycling team.

“We have been campaigning for many years for the creation of this event; it was therefore natural that we should be a major partner,” FDJ Group chief executive Stéphane Pallez said.

“We have always wanted to contribute to the development of French races to offer greater visibility to the discipline and promote the practice of all. We were among the first sponsors of ‘La Course by le Tour’ and FDJ will be a partner of the first Paris-Roubaix Femmes.”