A study has found that 31.2% of sports bettors reported that ads had caused them to gamble in an “unplanned” way, with a higher rate among those classed as problem gamblers. 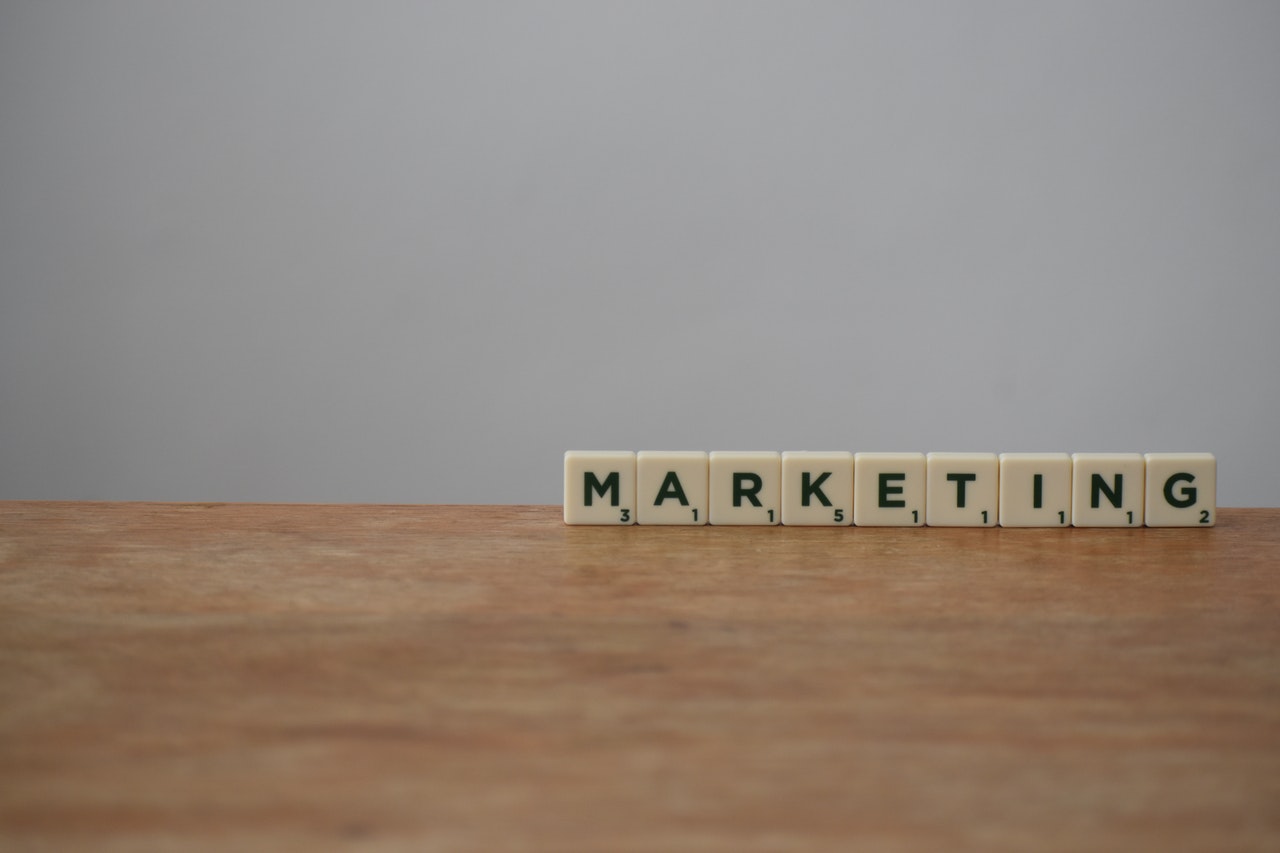 The study – by researchers Universities of Glasgow and Stirling, led by Heather Wardle – used data from two surveys, one of 2,412 regular sports bettors and one of 730 people aged between 16 and 24.

In the survey of regular sports bettors, 31.2% of respondents said that “marketing had prompted unplanned gambling spend in the past three months” for them.

In addition, affirmative responses were much higher among the 162 respondents who were classed as problem gamblers by the Problem Gambling Severity Index (PGSI), as 87% of these people said that marketing had prompted unplanned spend.

The authors of the study said that the nature of the survey meant that it could not prove that marketing itself contributes to problem gambling, but that the associations it found were concerning.

“Our analyses are cross-sectional and unable to demonstrate causality in the associations between experiencing gambling problems and reporting that marketing had prompted unplanned gambling spend,” they said. “Nevertheless, the consistent presence and size of such associations in two independent samples suggests that marketing likely plays some role in problem gambling, and there are harm-reduction implications regardless of whether this is an initiating role (i.e., marketing prompting unplanned spend is a contributory factor to escalated gambling problems) or a reinforcing role (i.e., those already experiencing gambling problems are more susceptible to being prompted into unplanned spend by marketing).”

There was also an association between those who said that marketing influenced their spend and those reporting having received direct marketing.

However, the study did not find a significant association between reporting seeing more types of gambling marketing – classed into groups of TV advertising, billboards and online ads – and saying that gambling ads had influenced spend.

As a result of the study’s findings, its authors recommended that gambling marketing should be restricted.

“A precautionary interpretation of these data, particularly the associations between problem gambling and marketing prompting unplanned spend, suggests that restrictions on gambling marketing may be a positive harm-reduction measure,” they said.

The study’s release comes as the UK government considers a review of gambling laws in the country. This review may include certain marketing restrictions, such as a ban on the targeting of free bets based on spend. It may also be accompanied by a ban on front-of-shirt sponsorship for Premier League football clubs, though this is expected to be put in place by the league itself rather than by law.