Serie A football club SS Lazio has signed a partnership with HQ Bet as part of a broader expansion plan in the Asian market. 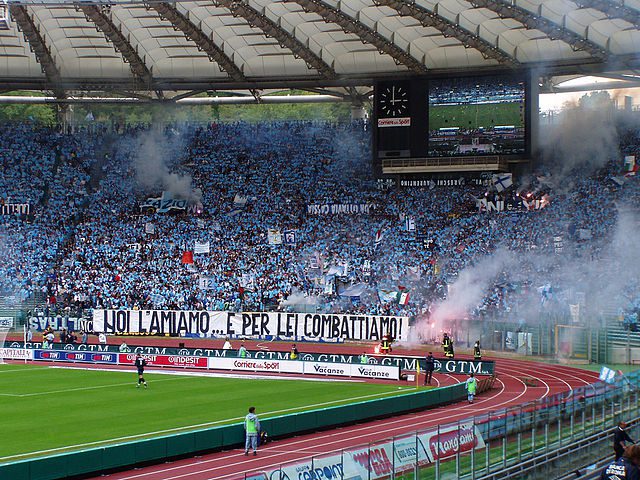 Serie A football club SS Lazio has signed a partnership with HQ Bet as part of a broader expansion plan in the Asian market.

While it is unable to sign domestic gambling partners in Italy due to laws introduced last year, the Rome-based club – currently lying second in the Serie A table – has named the operator as its Chinese regional betting partner.

The deal, which runs until the 2022, was announced just 24 hours after the club launched its channels on major social platforms in China, WeChat and Weibo, as part of a strategy to boost its international commercial development.

“This is an important agreement which allows Lazio to continue on the growth path in a market, such as Asia, which is fundamental for us,” said Lazio’s marketing manager, Marco Canigiani.

Lazio and other football clubs have been unable to sign partnerships with betting operators in Italy since the start of 2019 due to the so-called ‘Dignity Decree’.

The ban applies to all gambling-related products and services across all media platforms – including television, websites and radio – and sports clubs are prohibited from carrying sponsors from the industry.