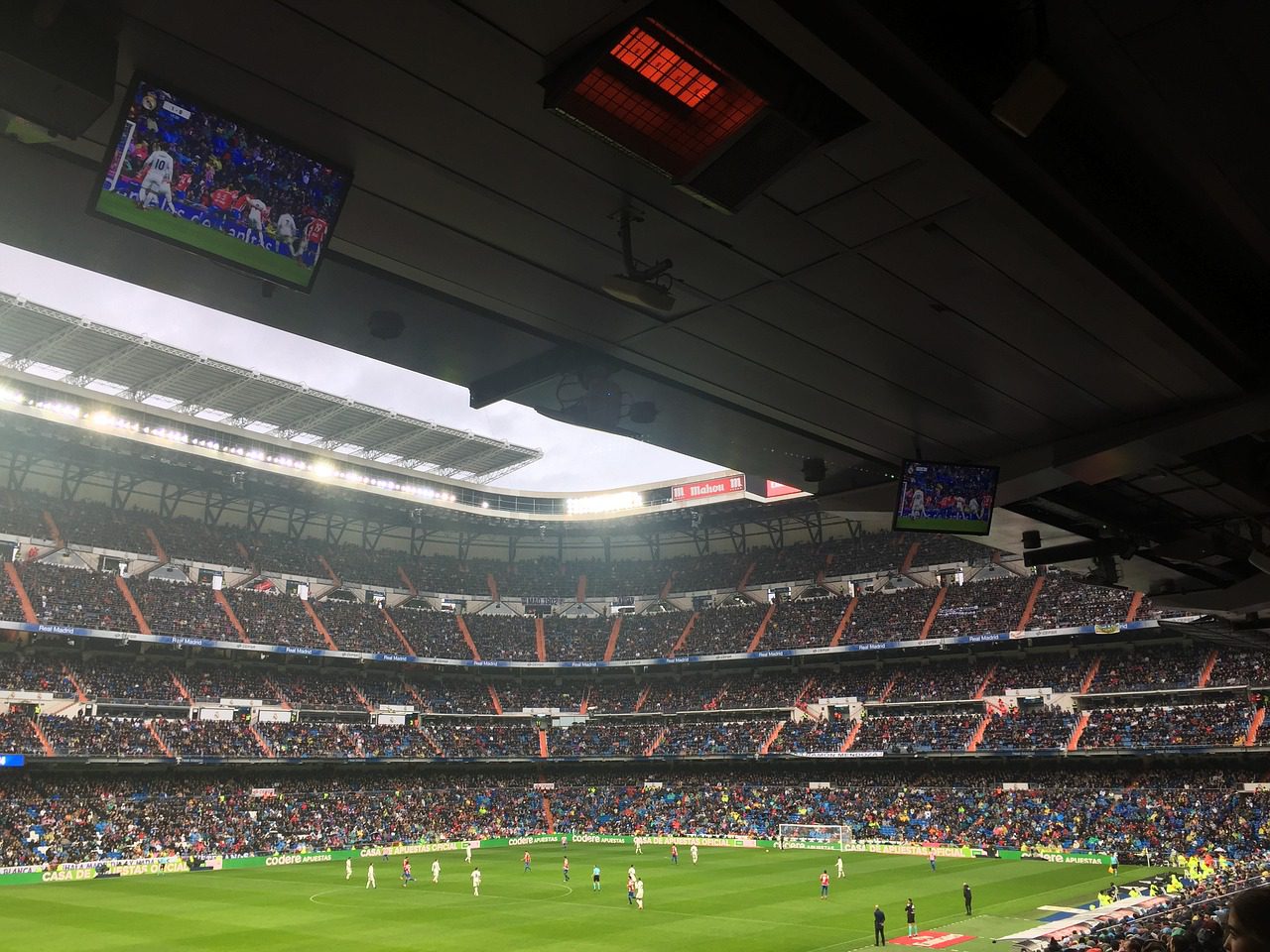 Under the deal, M88 will serve as the league’s official regional betting partner in Asia for the next four seasons, through to the end of the 2023-24 campaign.

M88 will promote exclusive LaLiga content to audiences across Asia, with the aim of further engaging football fans in the region and helping grow the league’s profile among spectators.

Among the planned content is a weekly video series that will explore and analyse LaLiga, and feature a number of the league’s official ambassadors.

In addition, M88 and La Liga will use their respective digital channels to promote a range of competitions, offering fans the chance to win prizes such as official La Liga merchandise and match tickets.

“With fans looking for increasingly local and entertaining content, the agreement with M88 gives us a new way to reach new audiences and show them a side to the competition they haven’t seen before,” La Liga’s head of business, marketing and international development Oscar Mayo said.

An M88 spokesperson added: “As the league continues to grow in popularity throughout Asia, we are eager to engage with LaLiga fans and bring our own members closer to the action.”

The new partnership comes amid an uncertain future for sponsorship deals in Spain’s sporting market. Legislation sent to the European Commission by the Spanish government in July seeks to ban gambling businesses from having branding on teams’ shirts.

Other regulations set out in the draft legislation include banning operators from purchasing naming rights to stadia, event spaces or events, and while in-stadium gambling advertising will be allowed, it will only be permitted between 1am and 5am.

The deal also comes after Great Britain's Gambling Commission in June launched an investigation into M88 and Mansion Europe, looking at “various aspects” of each business’ “model and operations”.

Shortly after the investigation launched, AFC Bournemouth, which at the time was playing in the top-tier English Premier League, terminated its sponsorship deal with M88.