The European Commission (EC) has praised the impact of an industry-led Memorandum of Understanding (MoU) that has helped cut the unintentional placement of gambling ads on sites offering pirated content by 20%. 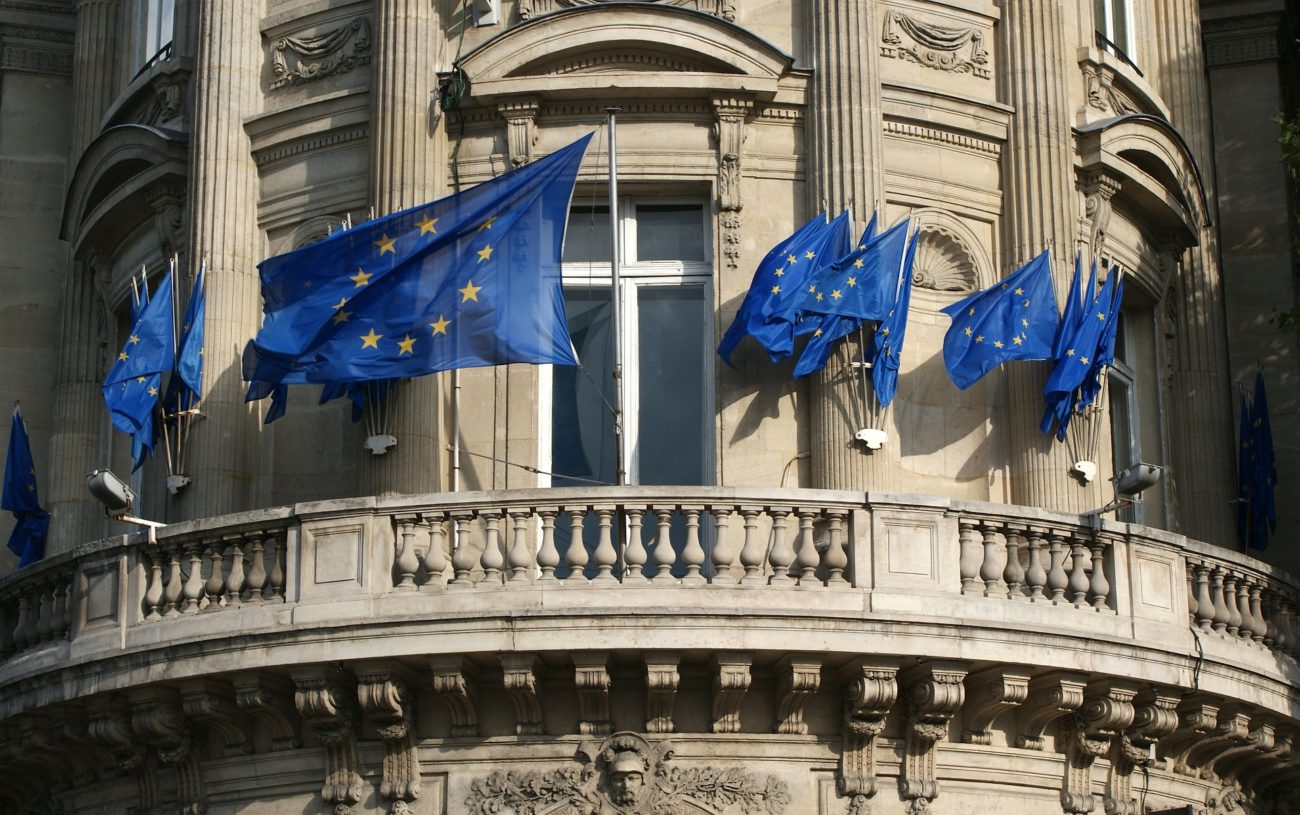 Agreed in 2018, the MoU saw a number of sectors come together to step up efforts to limit advertising on sites that infringe on intellectual property rights (IPR), such as those offering illegal streams of live sport, and mobile apps that infringe on copyright or sell counterfeit goods.

It was signed by a number of industry associations representing industries that widely advertise online, such as the European Gaming and Betting Association (EGBA).

In a report on the effectiveness of the MoU, the EC found that the arrangement had helped to create greater awareness among brands that their advertising may end up on websites that infringe intellectual property rights (IPR).

The EC said the share of total adverts for European businesses on IPR-infringing websites was reduced by 12% since the introduction of the MoU, with gambling ads from major brands across Europe having fallen to 50%, down 20% from 62% prior to the MoU being launched.

EGBA which said its members supported efforts related to the MoU, welcomed the report and the progress made.

“Most reputable companies do not intend to advertise on IPR-infringing websites, but it happens and is difficult to control, and EGBA acknowledges that remedial action is needed to prevent it,” EGBA secretary general Maarten Haijer said.

“That is why we have been actively engaging with the European Commission and other stakeholders to take action and are pleased those efforts are beginning to bear fruit.”

Haijer also highlighted EGBA’s own commitment to promoting responsibility and driving standards in the European online gambling sector, and called on other companies and organisations to support its efforts.

“This initiative proves that greater cooperation at EU-level can benefit the sector and how it is able to respond to the challenges it faces, including on advertising,” Haijer said.

Publication of the new report comes after EGBA last month called for the introduction of a specific set of consumer rights for the online gambling sector across the European Union. It claimed that despite the cross-border nature of gambling, online players are not equally protected throughout the EU, as each member state creates and implements its own gaming regulations.

The association’s new pan-European advertising code, introduced in April, focuses around responsible advertising for online gambling and protecting minors. It has since been endorsed by the European Association for TV and Radio Sales Houses (EGTA), declared its backing for the standardised best practice blueprint in July.