Flutter’s Australian brand Sportsbet has been fined AUD$135,000 (£73,500/€86,000/USD$99,300) by Liquor and Gaming New South Wales for showing advertisements with an inducement to bet and marketing to players who had opted out of receiving email communications. 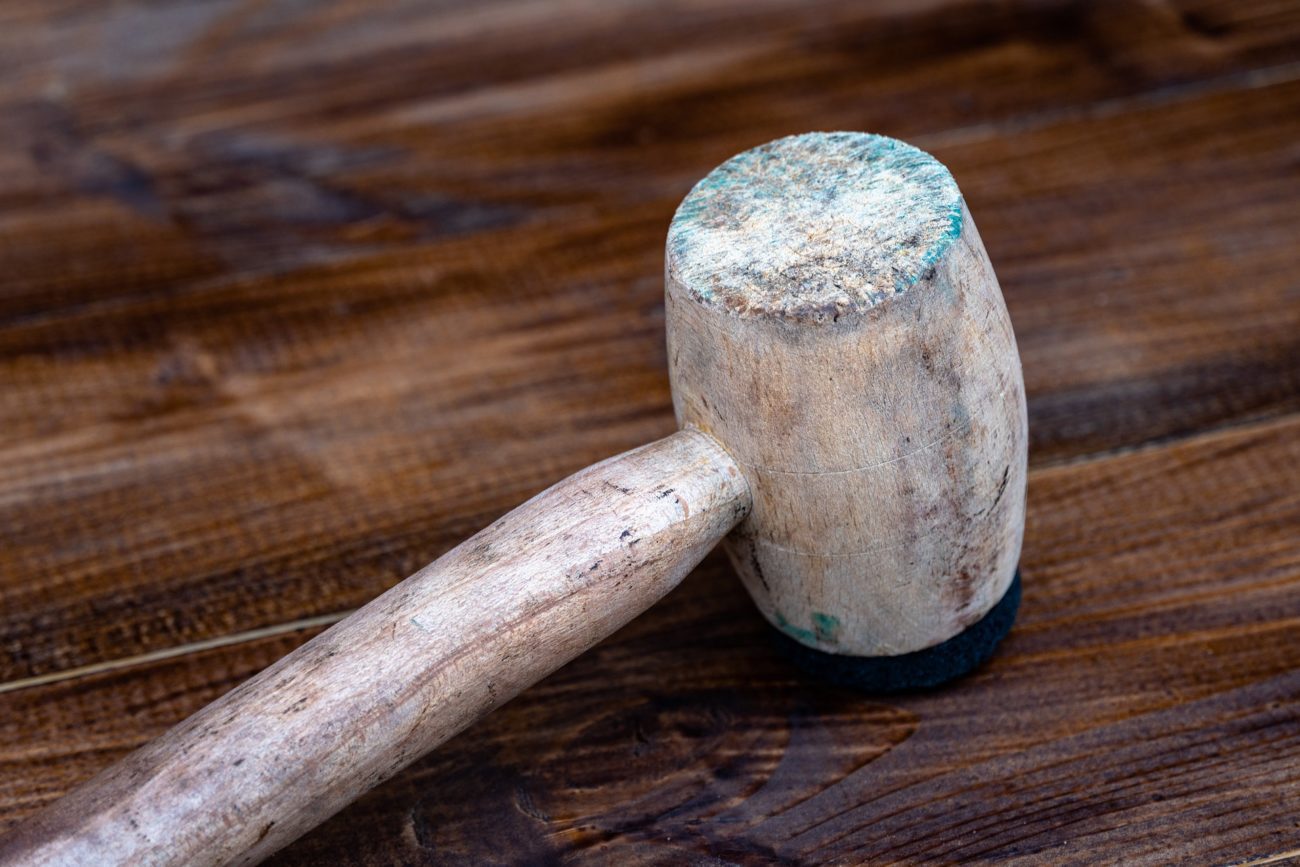 The operator sent multiple emails from October 2020 to March 2021 to customers who had withdrawn consent to receive direct marketing.

“Repeated attempts to unsubscribe were unsuccessful due to the confusing functionality of the unsubscribe option,” Liquor and Gaming NSW said.

In addition, between 2 and 24 November 2020, an audit of the Sportsbet social media feeds found that “prohibited gambling advertisements” were posted related to the “Treasure Punt” promotion that saw random customers receive large bonuses.

While the regulator did not mention the nature of these ads, it noted that “it is an offence to publish a gambling advertisement that offers any inducement to take part, or take part frequently, in any gambling activity, including an inducement to open a betting account”.

It is the second fine issued to Sportsbet in 2021, after it was hit with a $22,000 penalty for advertising regulation breaches in March.

“So far this year Liquor & Gaming NSW have started more than double the number of prosecutions compared to last year with 119 different counts of breaching the provisions brought against 14 operators, up from 31 counts against seven operators in 2020,” Savary said.

“Research by the NSW Office of Responsible Gambling in 2020 revealed the vast majority of the community is not happy with the current style of wagering advertising, with 81 per cent believing gambling advertising increases the risk of people developing a gambling problem.

“Liquor & Gaming NSW consistently expresses concerns to industry about gambling advertising and will continue to monitor compliance with these laws and take strong action for serious and blatant offending.”

Other operators to face action for ad breaches include Topsport, which was was fined AUS$60,000 in August after it also published an inducement to bet. Tabcorp, meanwhile, was ordered to pay more than AU$30,000 after an ad campaign was sent to used who had closed their accounts.