Betfred has agreed a one-year deal to become the title sponsor of the Challenge Cup club rugby league competition. 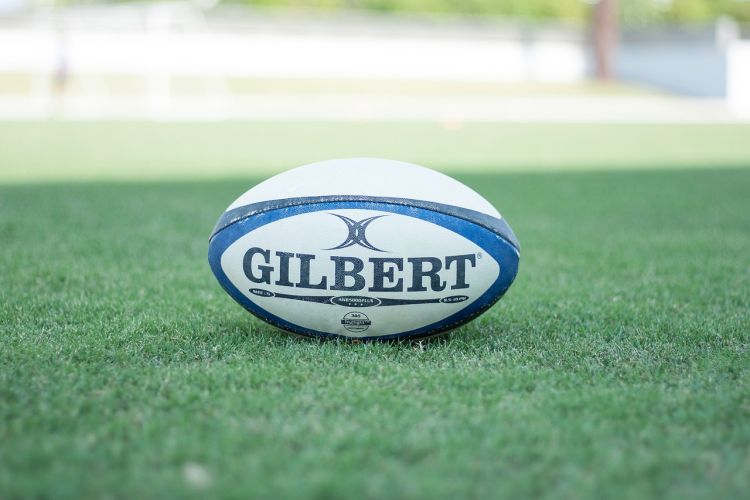 The agreement will see the 2021 edition of the annual tournament renamed as the Betfred Challenge Cup.

The deal also includes sponsorship of the Women’s Challenge Cup.

Betfred’s has a long-running association with rugby league, as the bookmaker has sponsored the Super League for a number of years and will this year also become the first title sponsor of the Wheelchair Rugby League Challenge Cup.

In addition, Betfred is already title sponsor of the Women’s Super League, winning sponsorship rights in 2019.

“The Challenge Cup is Rugby League’s oldest knockout competition and even in the challenging circumstances of 2020,, we were reminded of its enduring appeal with a national television audience of 1.6m watching Leeds Rhinos beat Salford Red Devils,” Rugby Football League chief executive Ralph Rimmer said.

“We are convinced that sport will play a key role in the regional and national recovery from Covid through 2021, and determined that Rugby League and the three Betfred Challenge Cups will be a big part of that story.”

Betfred boss Fred Done added: “The Challenge Cup obviously has a rich heritage and I was also very keen to include both the Women’s Challenge Cup and the Wheelchair Challenge Cup in what is such an important year for the whole sport culminating with the World Cup in October and November.”