Kindred Group has been forced to pull out of a proposed commercial partnership with the Norwegian Chess Federation (NSF) after the organisation’s Congress voted down the deal following a warning from the country’s gambling regulator. 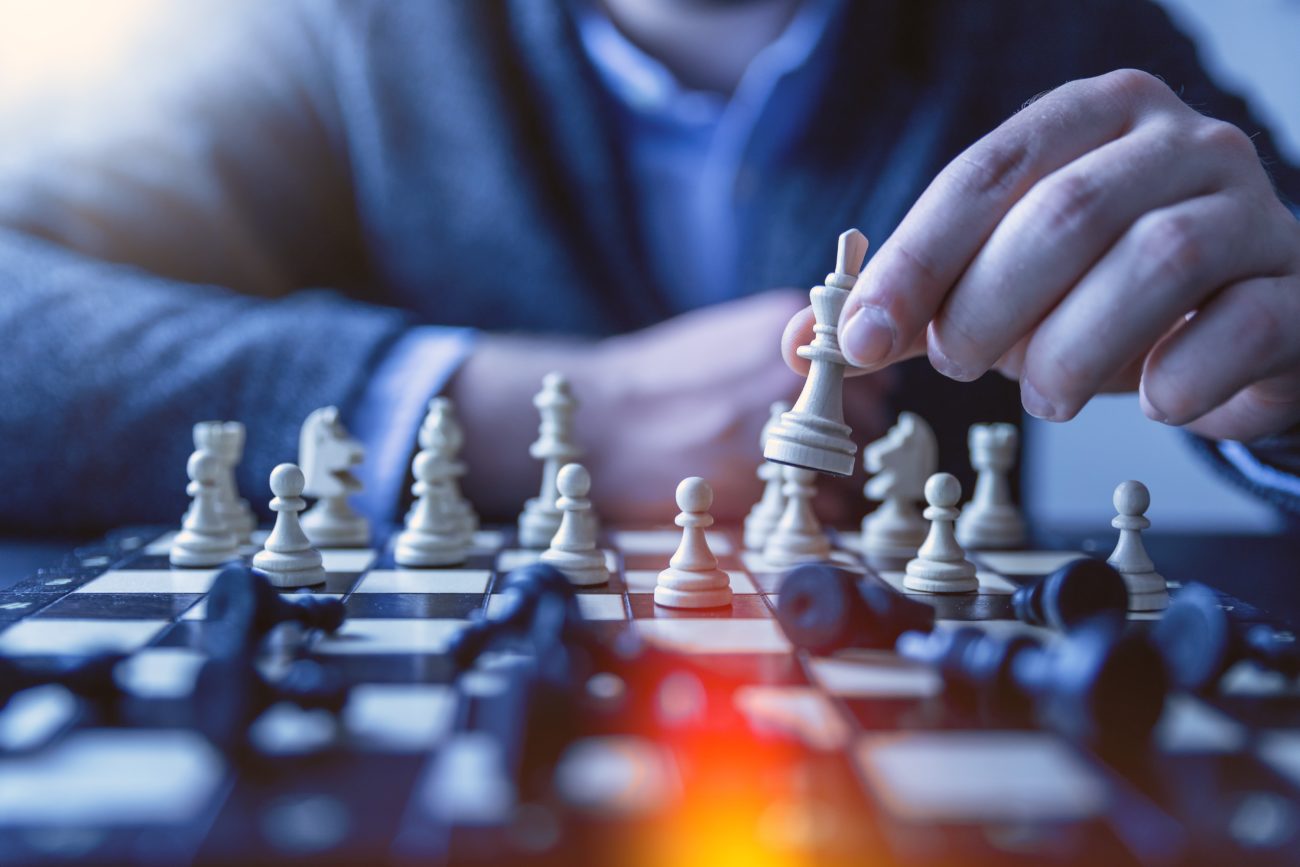 Kindred Group has been forced to pull out of a proposed commercial partnership with the Norwegian Chess Federation (NSF) after the organisation’s Congress voted down the deal following a warning from the country’s gambling regulator.

The NSF Congress voted 132-44 against the agreement late last night (July 7), with both the NSF and Kindred confirming that the link-up has been cancelled.

The two parties had agreed to a five-year partnership worth around NOK10m (£927,635/€1.03m/$1.16m) each year to the NSF. However, upon unveiling the deal last month, Lottstift (Norwegian Gaming Authority) warned the NSF to “consider the consequences” of working with an operator it said is active in the country illegally.

“This has been an intense and occasionally demanding debate for Norwegian chess, but now Congress has made its choice, and this is a decision the central board of NSF must and will relate to in the further work,” NSF president, Morten Madsen, said.

Kindred Group has also accepted the decision, with public affairs manager Rolf Sims praising the NSF for its efforts in reaching the final decision.

“The debate about the deal has shown an enormous commitment to and great care for chess, while at the same time clarified positive and negative sides about the current monopoly and a licensing model,” Sims said.

“We now challenge other prominent industrial players and sponsors to understand the immense potential and the values inherent in the Chess Federation, so that Norwegian chess can still get access to the financing they deserve.

“At the same time, we hope that the internal fronts who have risen through the discussions can be set aside, enjoying the qualities in one of the most beautiful and fascinating sports on Earth.”

Kindred subsidiary Trannel International was ordered to cease operations in Norway in April after being found in breach of national igaming regulations by Lottstift.

Trannel was one of seven operators hit by an order from Lottstift banning both Norwegian and foreign banks from processing transactions to its website in February.

Kindred has also launched a lawsuit against the regulator, accusing it of going beyond its remit to prevent the operator from offering online gaming in Norway. This case is due to be heard at the Oslo City Court later this year.