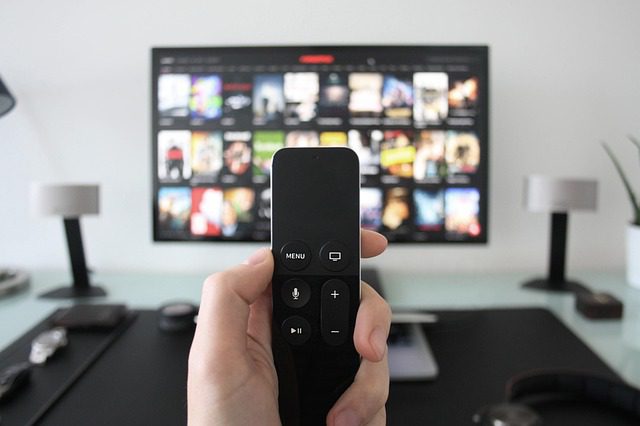 Norway’s gambling regulator has defended a rise in television advertising by the country's licensed gaming operators, claiming it is necessary to beat offshore rivals.

A report by Medietilsynet, the media regulator, shows a 3% fall in total TV advertising spend by gambling companies to just over NK1bn (£91.0m/€103.0m/$116.2m) in the year ended July 31st, 2018, despite a 31% rise from state-owned Norwegian operators Norsk Tipping, Rikstoto and Pantelotteriet.

The three operators spent around NK250m in the 12 months after an almost 9% dip in the prior period.

In contrast, TV marketing spend by unlicensed offshore companies, who can advertise via channels broadcasting to Norway from offshore locations, fell by 10% to NK770m from a record NK850m in 2016-17. Some 99% of that spend came from channels that broadcast from the UK, with minor contributions from Spain and the Netherlands.

The Lottstift regulatory body said the downturn in advertising by unlicensed operators is due to regulatory measures, with legislation designed to end the loophole introduced earlier this year.

Despite the fall, the unlicensed market still accounted for around 82% of TV marketing expenditure, leading Gunn Merete Paulsen, general director of the Lottstift, to claim the rise in spending is essential to channel the public to legal brands.

“For licensed gambling providers win Norway, it is necessary to advertise in order to channel customers to the legitimate game offers,” Paulsen said. “The content of this marketing is strictly regulated and focuses on gaming with low risk of gambling addiction.

“We are also following developments closely, and expect that gaming providers who have Norwegian permission control the scope of marketing so that it does not go beyond the intention of channelling customers to the safe, regulated real-money offerings.”

Medietilsynet found that just 2.5% of Norwegian channels’ advertising revenue comes from gambling, compared to 18% from the foreign channels.

The media regulator said the figures are derived from advertising statistics from Nielsen Media Research for the period from August 2017 to July 2018.

“The Lottery Authority is very pleased that the marketing of gaming on television is down,” Paulsen said. “The main emphasis of this promotion is made by companies that are not authorised to offer or market gambling through Norwegian television channels in Norway.

“The fact that we see such a big reduction in such marketing can be a sign that regulatory measures have taken place and that the trend has now reversed.”

In August, the European Gaming and Betting Association (EGBA) urged the Norwegian government to introduce new regulations to allow foreign gaming companies to operate in the country, saying the current system is “not sustainable”.

Norway’s government completed a consultation earlier this year on its proposal to begin blocking payment transactions to and from these foreign gaming websites.

However, EGBA criticised the plans, saying such proposals are not a “realistic or effective measure to control internet activity”.