Bet365 is to expand its partnership with Ultimate Fighting Championship (UFC) to include a new YouTube series ahead of next month’s UFC Fight Night in London. 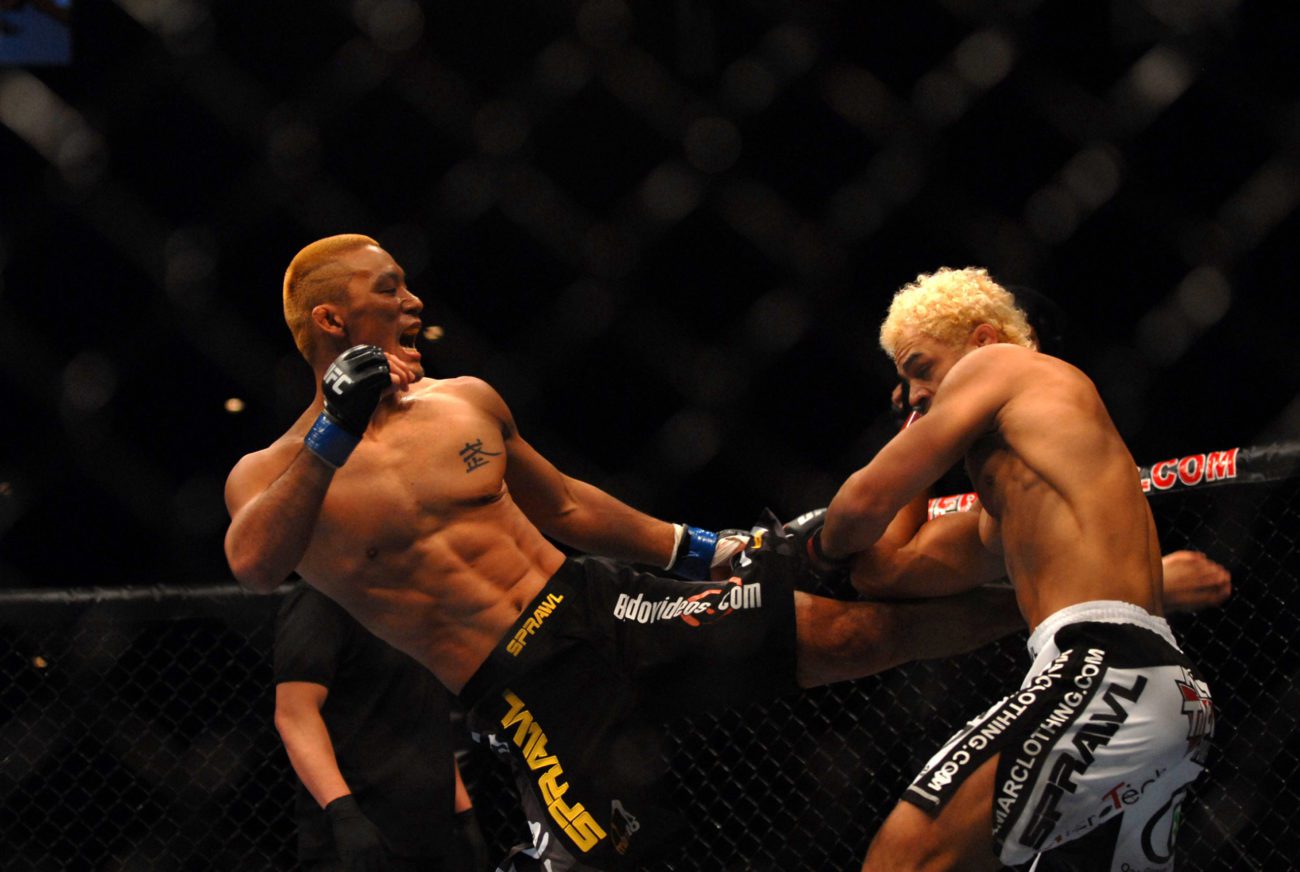 Bet 365, which is the official betting partner of the UFC in the UK and Ireland, will collaborate with the mixed martial arts championship on a show entitled “One on One”, hosted by UFC analyst and commentator Laura Sanko. The show will include behind-the-scenes action as well as fight previews, reviews and feature-based content.

Bet365 will also be visible in UFC digital content distributed across the promotion’s social media platforms, as well as within the octagon at some UFC events. The agreement also includes visibility for the sports betting organisation on UFC Fight Pass, the digital subscription service for combat sports.

“After such a successful 2021 with Bet365, we’re looking forward to expanding our partnership to include the creation of new digital content for our fans this year,” said Nick Smith, vice-president of global partnerships at UFC. “This is the continuation of what we believe will be a long relationship with Bet365.”

The announcement comes just weeks before London’s O2 stages a card including Alexander Volkov versus Tom Aspinall on 19 March.

A Bet365 spokesperson said: “We are delighted to extend our relationship with UFC in a year that sees the organisation return to the UK with live events. We are looking forward to giving Laura Sanko an additional platform to engage with the UFC fan base and show her technical insight and analysis.”