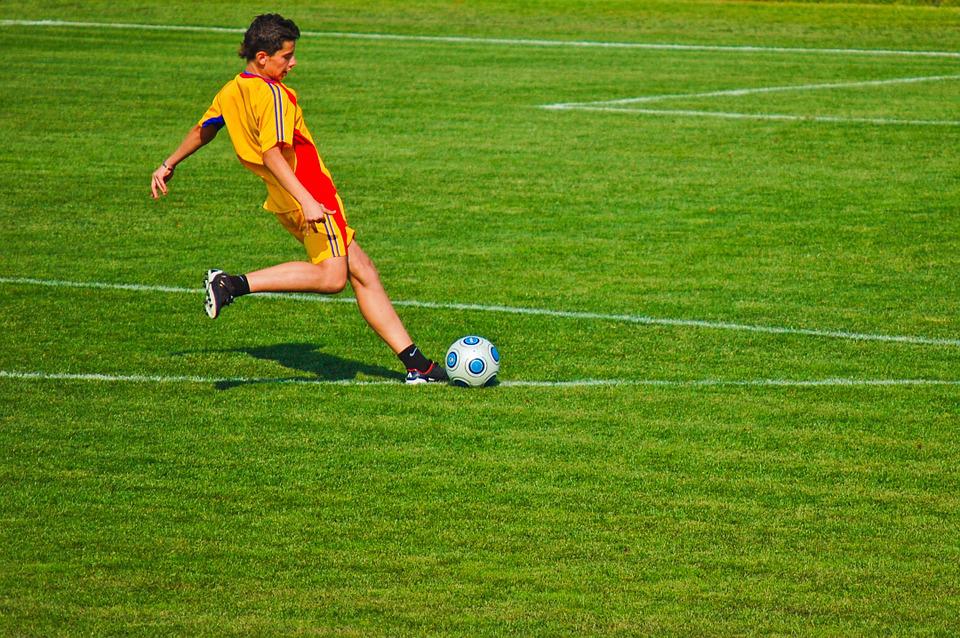 The event – the main domestic knockout competition in Romanian football – will now be known as the Betano Romanian Cup. The new sponsorship comes as the format of the competition has also been changed with the aim of raising interest in the event.

“Through this new competitive format, we aim to be closer to the supporters of all clubs in Romania, regardless of the league they compete in, because the Romanian Cup represents the heart of football,”  Răzvan Burleanu, president of the Romanian Football Federation, said.

“The largest football competition in Romania, in which clubs from all levels of Romanian football participate, receives the support of Betano in the year in which it was reinvented by implementing a new competitive format to make it modern and much more attractive and dynamic. This will help to improve the level of play and strengthen clubs’ relationships with their own supporters.

“I am sure that the support of the new main partner will contribute to the growth of this traditional competition in the coming years.”

“The partnership with the Romanian Football Federation, the most important football association in Romania, aims to support one of the largest national senior competitions and strengthens our commitment to performance sports,” he said. “We are proud that in the coming seasons the players and fans of elite football in Romania will gather under the umbrella of the Betano Romanian Cup.”

Last month, it was announced that European lotteries giant Allwyn, formerly known as Sazka, will acquire OPAP’s 36.75% stake in Betano. However, OPAP will retain its stake in Kaizen’s Greece-facing brand Stoiximan.