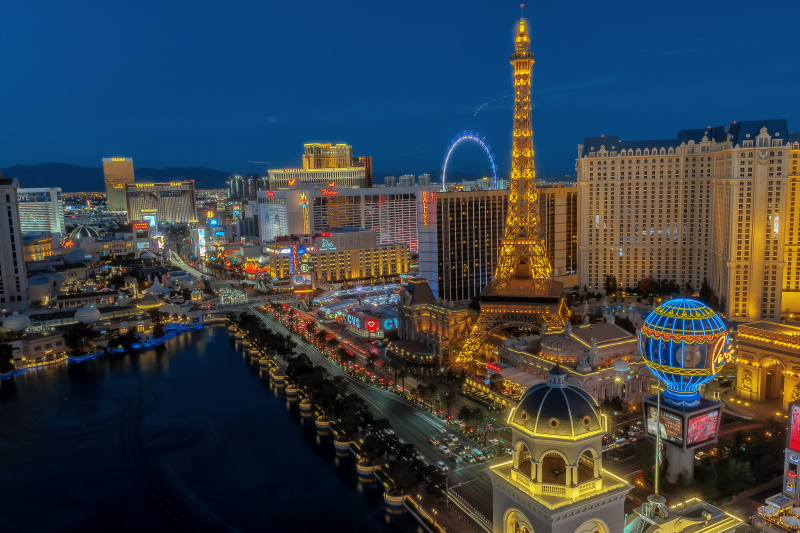 Under the agreement, which builds on an existing relationship between MGM Resorts and the Raiders, BetMGM will serve as the team’s first official sports betting partner.

BetMGM will provide educational information about the BetMGM sports betting mobile offering to Raiders fans, with consumers in Nevada now able to register for the app. The Raiders relocated to the state from Oakland, California earlier this year.

The operator will also be a founding partner of the team’s new Allegiant Stadium in Las Vegas and benefit from prominent branding placement throughout the stadium, including in-stadium signage and an MGM Resorts VIP entrance.