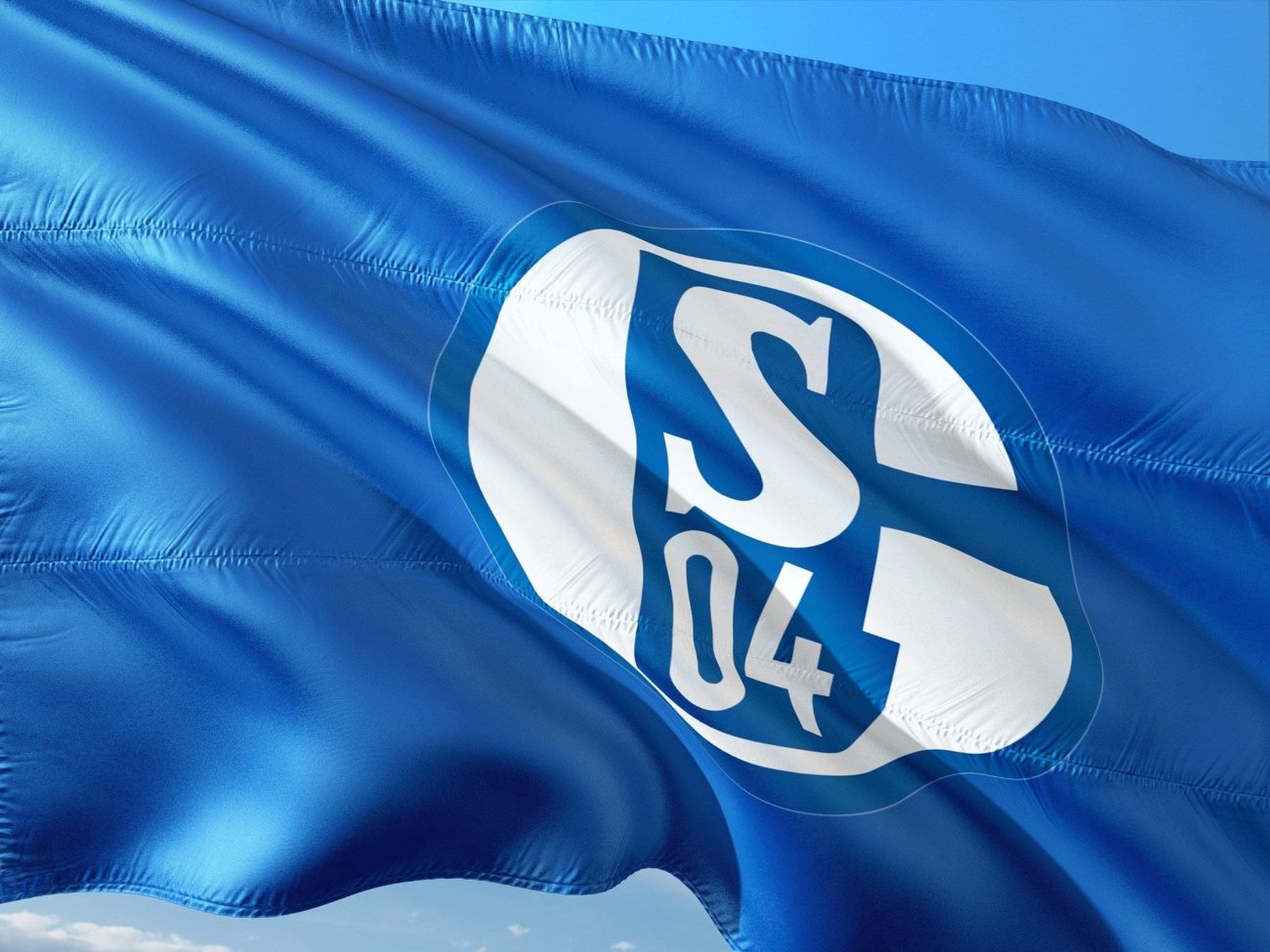 Under the three-year agreement, Betway has partnered with FC Schalke 04 and will benefit from advertising at the team’s Veltins-Arena for the next three seasons.

It is the latest major deal for the operator, which previously partnered with the UK Grand National in 2017, and this deal set to extend from 2020 to 2024, as well as recently securing a partnership with ATP’s Mercedes Cup in which it is the official betting partner.

The partnership comes as Germany is establishing a new regulatory framework, with the new State Treaty on Gambling coming into effect on 1 July.

This will see new licences issued for slots and poker. Sports betting licences, meanwhile, were issued under the third amended State Treaty from October last year, with Betway licensed in March 2021.

Schalke joins a roster of other high-profile football partners for the operator, which include Werder Bremen – which was relegated alongside Schalke in the 2020-21 Bundesliga season – Hertha BSC, and VfB Stuttgart.

“It’s a great honour to be partnering with FC Schalke 04, one of the most recognised names in German football,” Betway head of marketing for Germany Maik Bordowski said.

“We look forward to supporting the club and their ambitions to work their way back to the Bundesliga. In the following years, the premium partnership provides Betway with extensive advertising and marketing rights.”