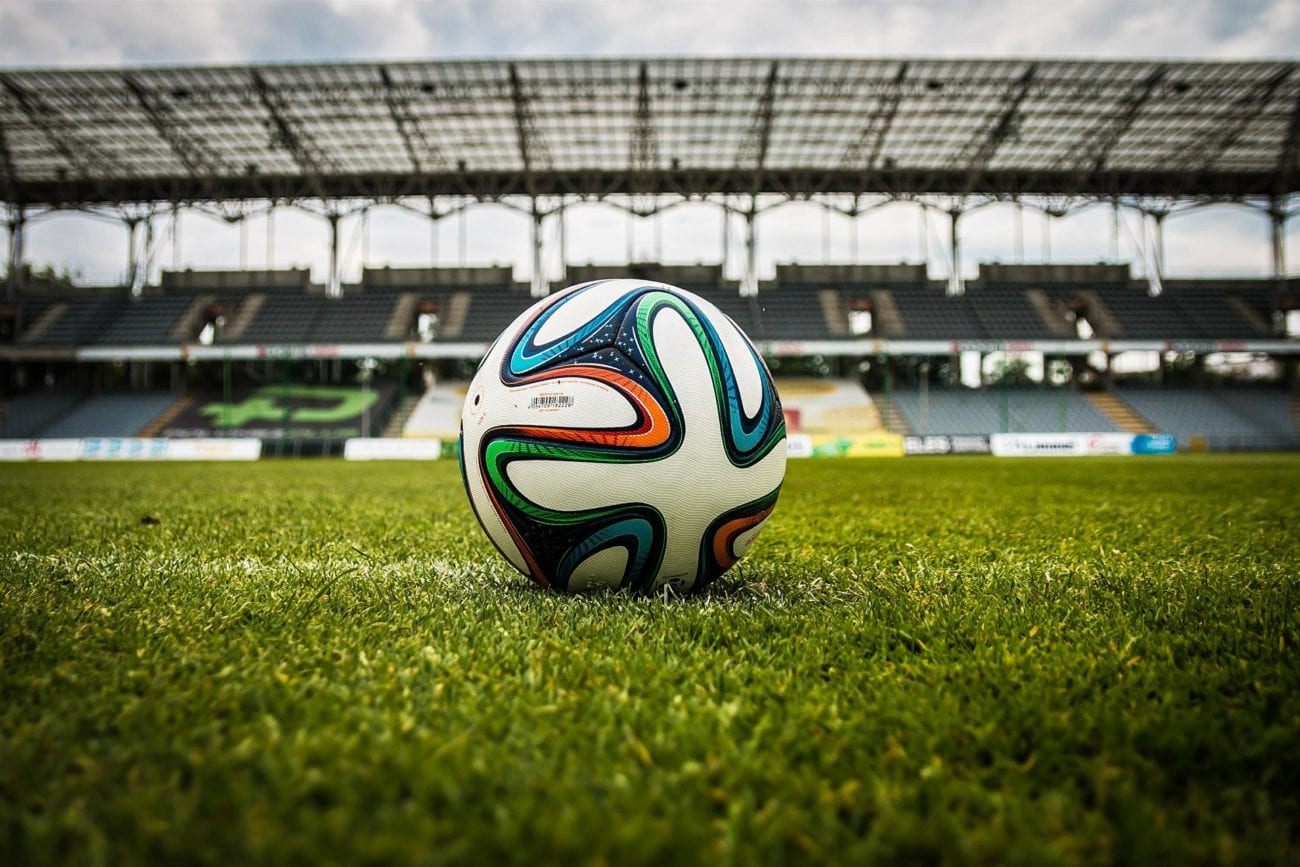 The deal will run until the end of 2021 and see Dafabet become the first official partner of Palmeiras within the sports betting category.

Dafabet will receive a branding presence inside the team’s Allianz Parque home stadium, as well as the club’s football academy and across its social media pages.

Fan-focused activations are also planned, while supporters will have access to a range of exclusive promotions and bonuses on Dafabet.

“This partnership between the biggest champion in Brazil and the Libertadores winner, and one of the biggest online betting companies, in the world is just the beginning of a great story,” Dafabet’s Brazil and Latin America executive director Kasper Trier said.

Palmeiras’ executive director of marketing Roberto Trinas added: “We are grateful for the trust and hope that this partnership will bring results and benefits for the parties involved, especially for the millions of fans in Palmeiras.”

Dafabet has a number of other sports sponsorship deals in place, including agreements with Scottish Premier League club Celtic and Spanish La Liga team Cadiz.

Earlier this month, Dafabet was replaced as the main sponsor of English Premier League club Norwich City by Asia-facing betting operator BK8 Sports. However, Norwich terminated the deal just days later after negative reactions from fans and other partners.