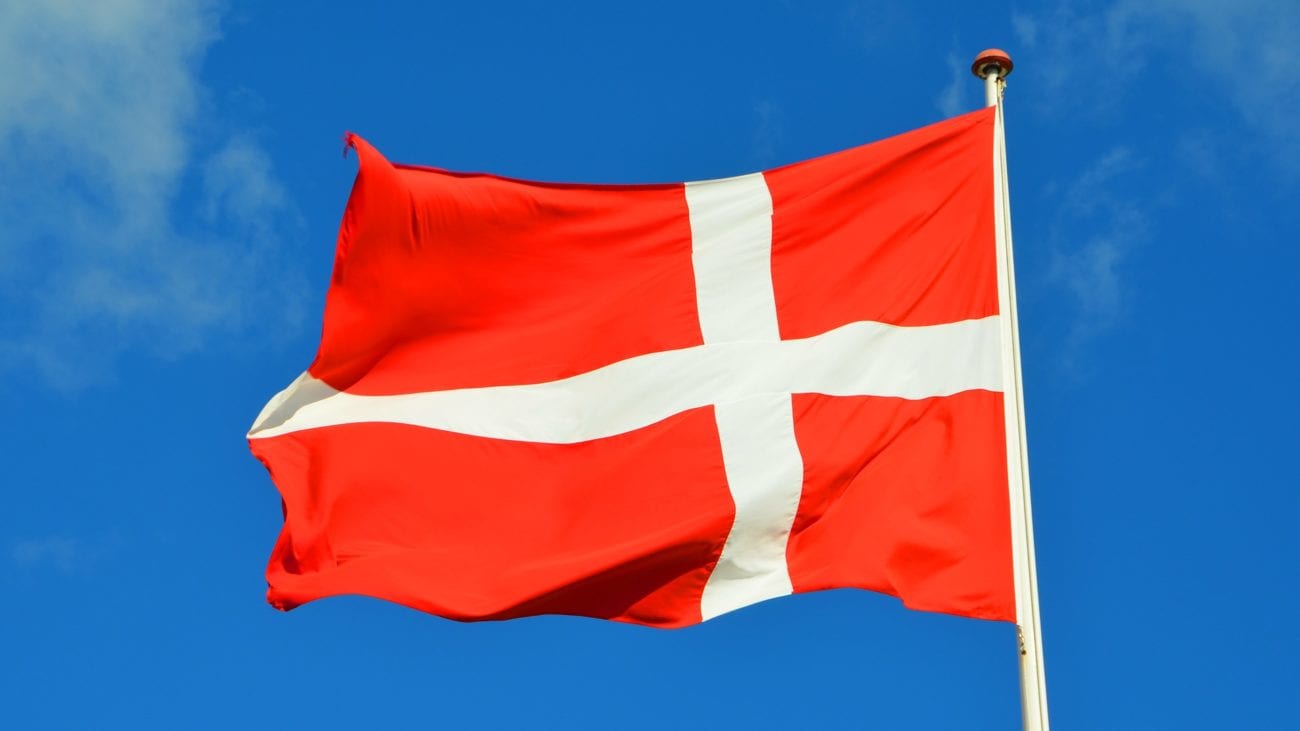 Oddset’s branding will be visible at the Randers FC stadium, Cepheus Park, from 20 September. The sponsorship will run until summer of 2023.

Morten Hørby Andersen, sales manager at Randers FC commented: “We are incredibly happy to have Oddset back in the fold as a partner and look forward to resuming the close relationship and the good collaboration. A collaboration that benefits both Oddset, Randers FC and the club’s fans”.

Niels Erik Folmann, director of Danske Licens Spil, added: “At Danske Spil, we have an ambition to get closer to the many fans in the Super League who, like us, love the sport and the excitement of football. Therefore, we are pleased that Oddset in the coming seasons will be present at Randers FC’s home ground, where fans will meet Denmark’s best sports games”.

A recent change in marketing regulations saw football clubs unable to show the logos of gambling companies alongside that of any company offering lending or credit services, creating difficulties around sponsorships for many teams.

Despite criticism from the Danish Football Union (DBU), the nation’s ombudsman defended the legislation saying that the display of banking-related and gambling logos within any vicinity would be classed as in breach of the law.

Danske Spil is currently collaborating with the DBU on the introduction of the Spil-ID, a new mandatory ID card aimed at preventing minors from gambling. When it comes into force, the Spil-ID card must be shown by all players before they can purchase gambling products at retail locations such as kiosks or supermarkets.