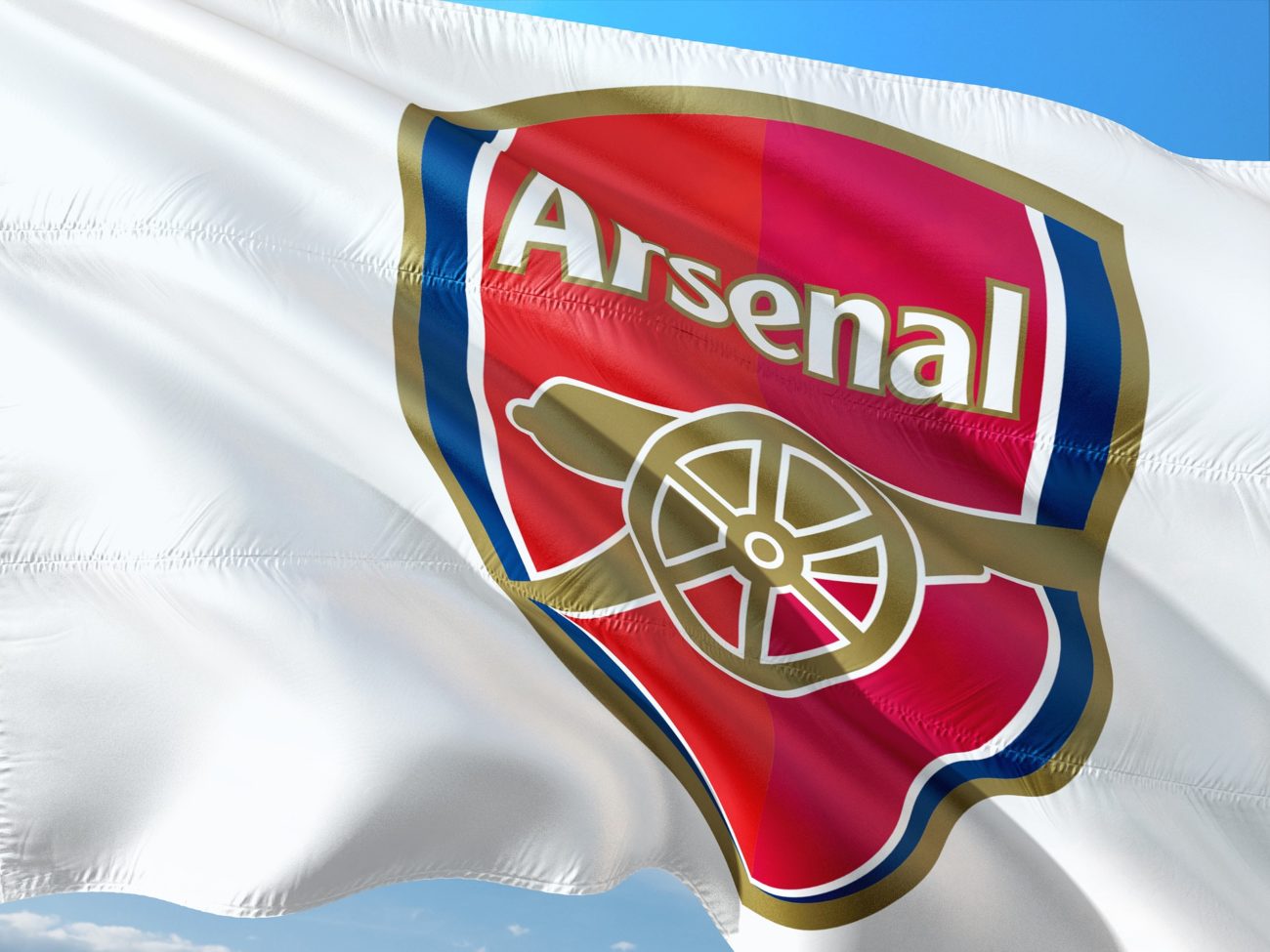 The three-year agreement, which will cover the 2020-21, 2021-22 and 2022-23 seasons, will focus on creating exclusive experiences for Arsenal fans around the world and Sportsbet.io customers.

This will see Sportsbet.io leverage access to Arsenal’s men’s and women’s teams to create digital content for supporters across the club’s digital platforms.

Sportsbet.io will also work with Arsenal to further develop women’s football in Estonia, where the operator is based. This will see Arsenal coaches run training sessions for Estonia’s under-19s national women’s team.

In addition, Sportsbet.io and Arsenal will partner on various social responsibility initiatives, as well as promote safe and responsible gambling.

“Signing a three-year deal with Arsenal, one of the most celebrated teams in the world, is a huge venture and something we are all very excited about,” said Tim Heath, founder of Sportsbet.io’s parent company Coingaming Group.

Arsenal commercial director Peter Silverstone added: “We will work together and explore the different ways we can leverage our combined expertise and Arsenal’s huge global reach to set a new standard in delivering experiences and content to our fanbase and Sportsbet.io customers worldwide.”

The partnership further increases Sportsbet.io’s presence in the Premier League, after the operator last month announced it will sponsor Southampton FC for the 2020-21 season. It also sponsors Watford, though that team plays in the second tier Championship, following its relegation from the top division in 2019-20.